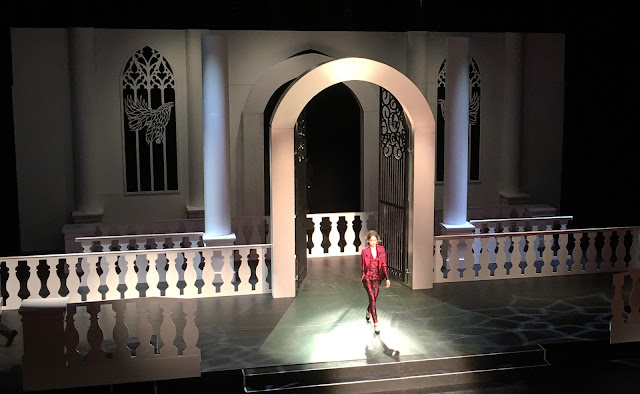 There's no doubt Joshua Kane is a genious at tailoring, but season after season he manages to innovate the designs. I would say thar for the S/S 18 season called "Fantasy" he included warm colours, prints and a few pieces that aren't suits, such as capes and biker jackets. The collection also includes menswear, many of which have the same print but with a different fit. Even though he started as a menswear taylor, this season the majority of the looks were womenswear.

The fashion show was deffinitely a show. I took place at the London Palladium Theater on Friday 15th of September. The venue was huge with a capacity of more than 2000 people. It started around 7 p.m. with a champagne reception and continued with the projection of the JK Fantasy movie. After the runway show finished, a group of swords dancers took over the stage before the big finale.

As I was telling you before, prints were a huge part of the collection, beeing pink checked present in many looks. I highlight it as it mixes two of the season biggest trends and is also something quite traditional. Another element that called my attention were the detailed hand embellished flower. Talking of which, florals are also present in the form of orints both in mens and womes suits. The colours are quite classic with black, white, blue, red and a few light blue and pink designs.

What I liked the most is that he focoused the season in womenswear, but also included a few pieces that aren't part of a suit. He's deffinitely innovating his style and the world of tayloring. 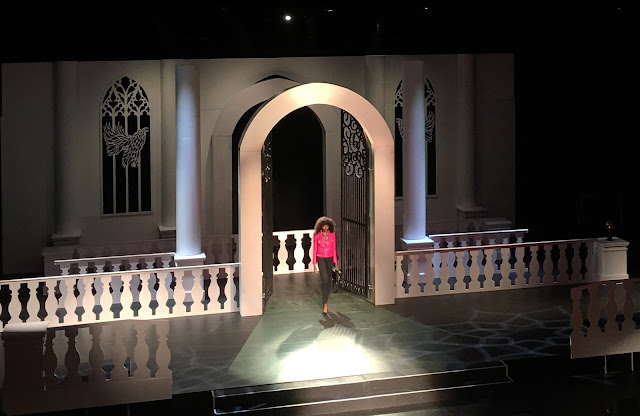 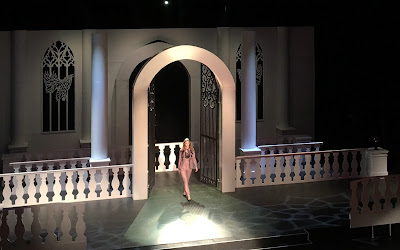 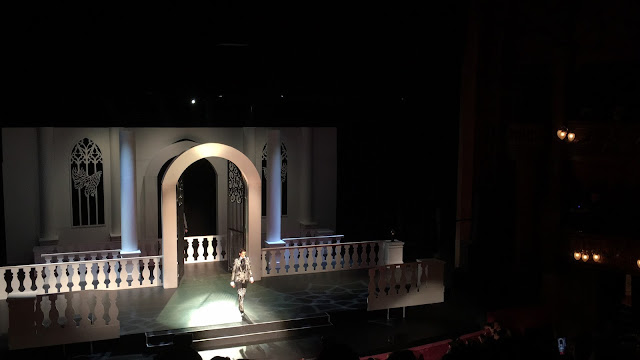 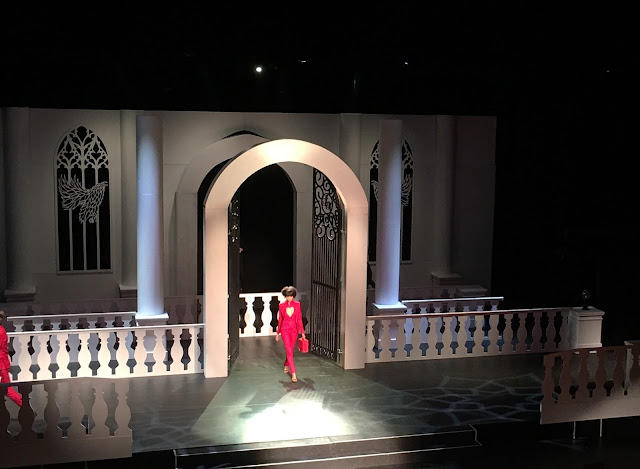 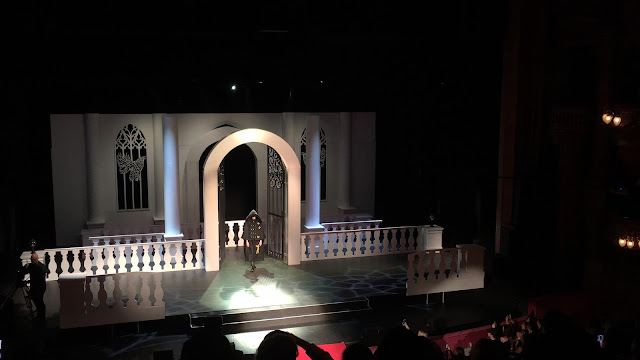 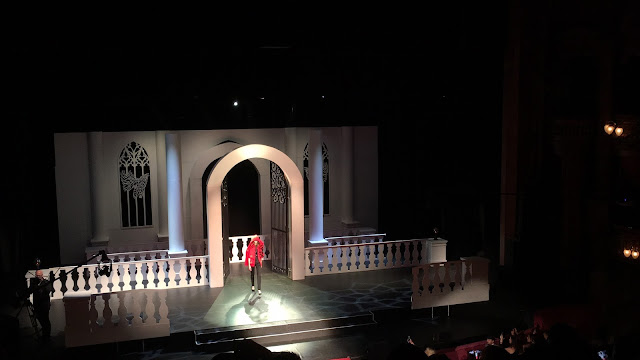 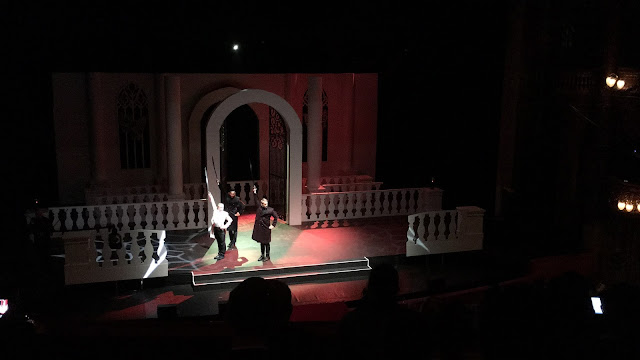