The Council of Fashion Designers of America give awards to the best designers of the year. The winners of last night include Rafs Simons who won  both, Womenswear and Menswear Designer of the Year for Calvin Klein, Stuart Vevers took home the Accessory Designer of the Year Award for Coach and Monse designers, Laura Kim and Fernando Garcia were given the Swarovski Award for Emerging Talent. Kenneth Cole took home the inaugural Swarovski Award for Positive Change, while The Geoffrey Beene Lifetime Achievement Award was presented to Rick Owens. Finally, Franca Sozzani was posthumously presented the Fashion Icon award by Anna Wintour.

Bellow I included some of my favourite red carpet looks. 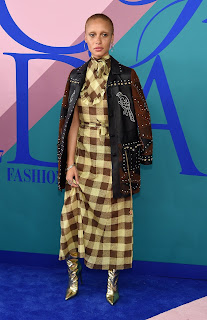 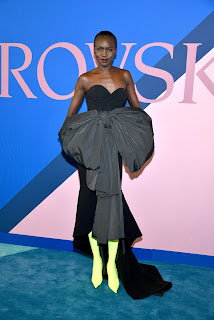 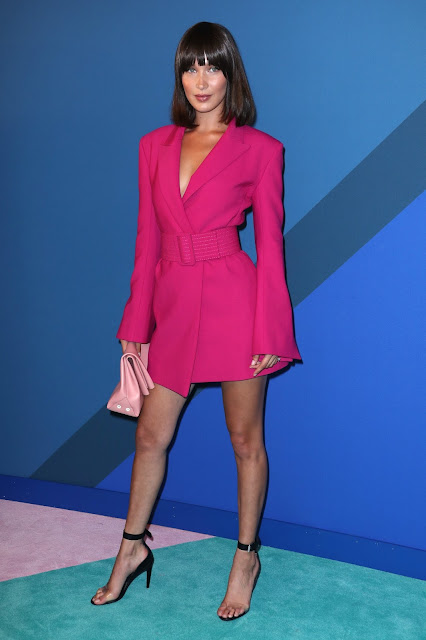 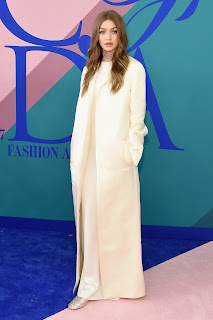 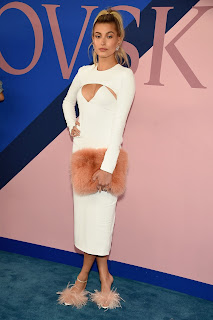 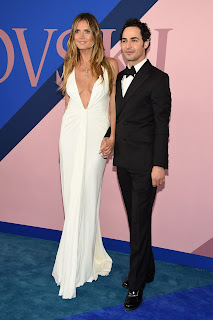 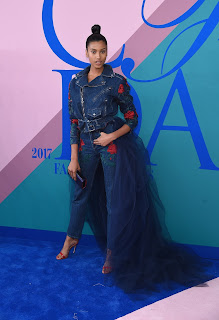 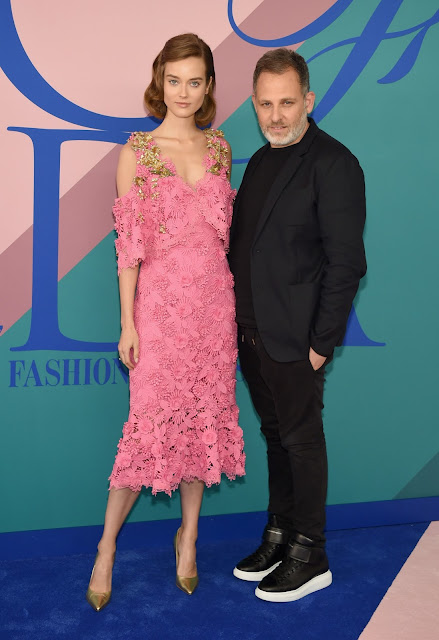 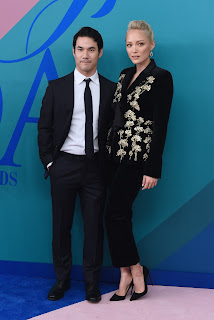 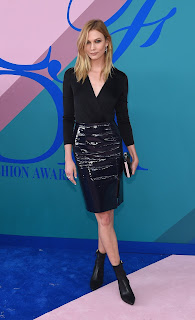 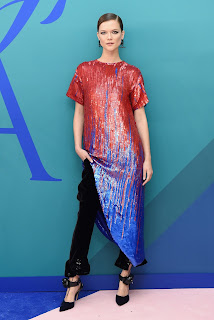 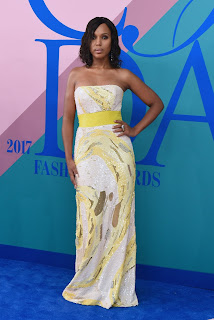 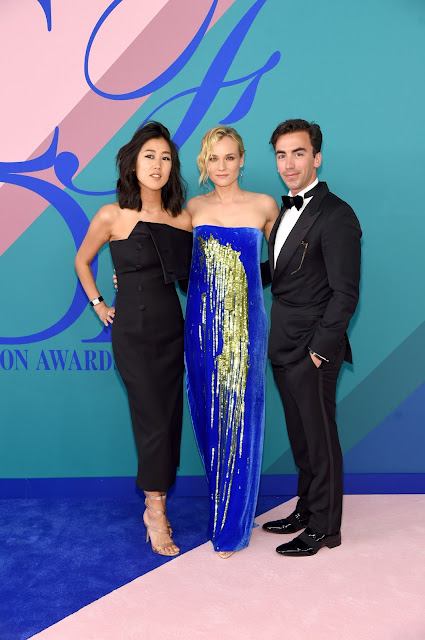 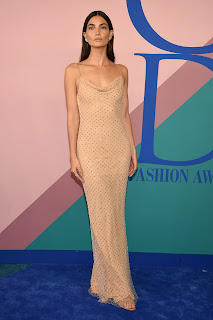 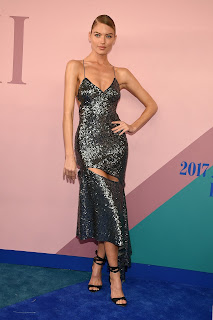 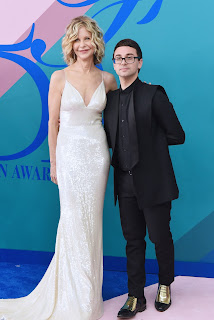 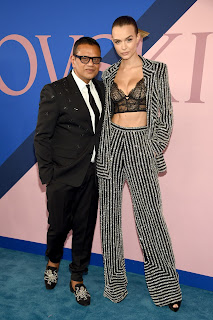 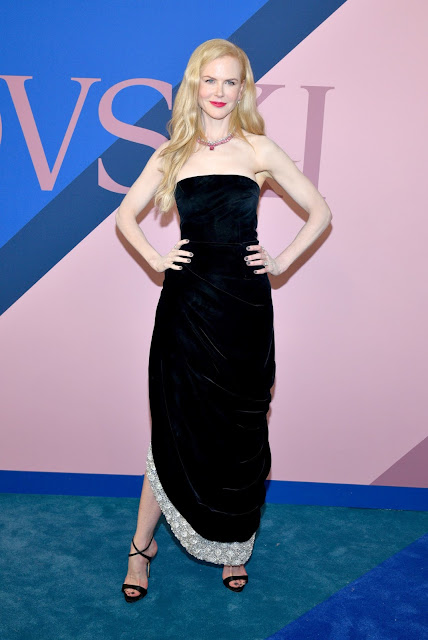 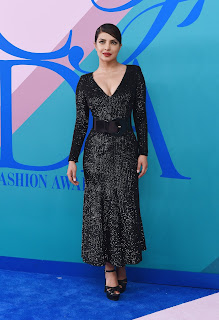 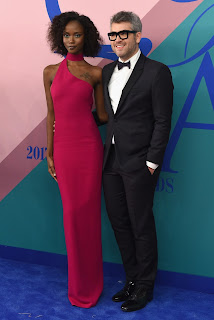 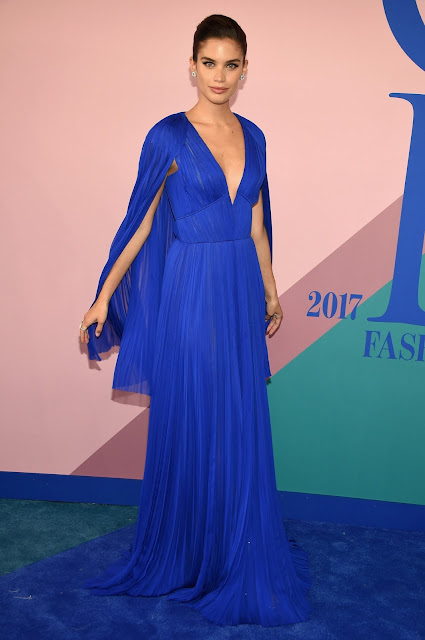 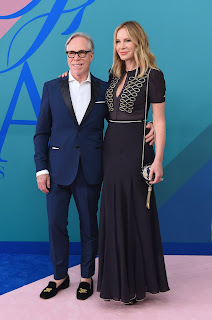 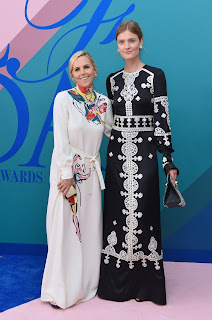 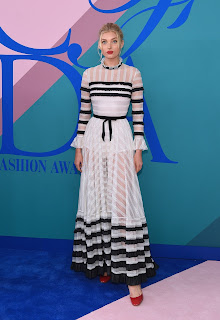 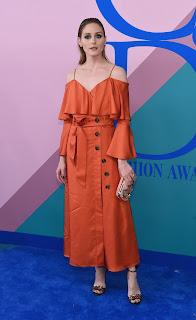