It's Resort season again!! It´s incredible how fast time goes by. For those who are not familiar with the words "Resort" or "Cruise", I´ll explain it to you. This "season" is targeted to the holidays. They usually go on sale around December, just in time for the trips people take after New Year. With that being said, you will understand why shows are located outside the Big 4 Fashion Cities. For example, last year Chanel presented in Cuba (quite revolutionary, but it´s understandable because politics were very involved) or Louis Vuitton showed in Brazil. This year we are are transported to Greece with Chanel (even though the show took place in Paris), to the desert with Dior and to Japan with Louis Vuitton. See bellow and decide where to travel next!


Chanel Cruise 2018
Chanel is back in Paris for it´s Cruise 2018 collection, but the setting seems to be inspired by Greece. According to the designer Karl Lagerfeld "To create the future you have to pay attention to the past". 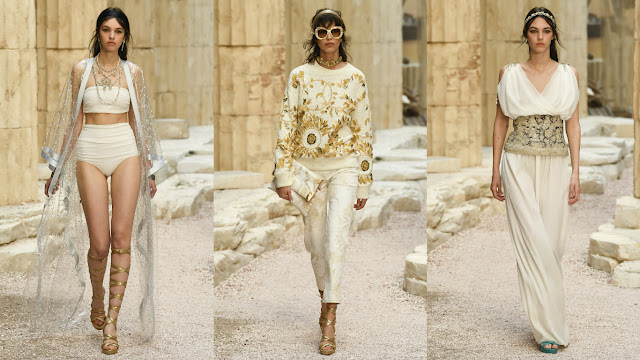 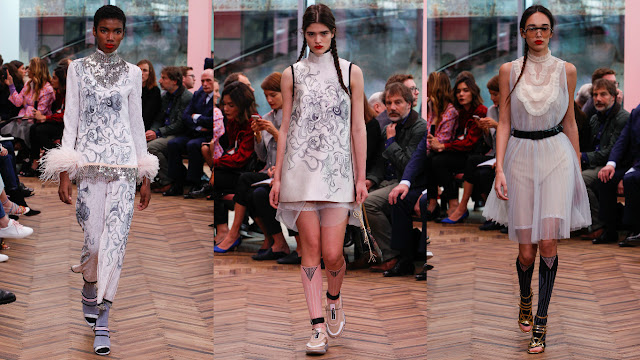 Dior Cruise 2018
From the Upper Las Virgenes Canyon Open Space Preserve in Los Angeles, California, Maria Grazia Chiuri showed her first cruise collection for Dior. Earthy tones mixed with some elements from their previous couture shows. The X-ray fabrics over the branded underwear meet the nature of the desert. 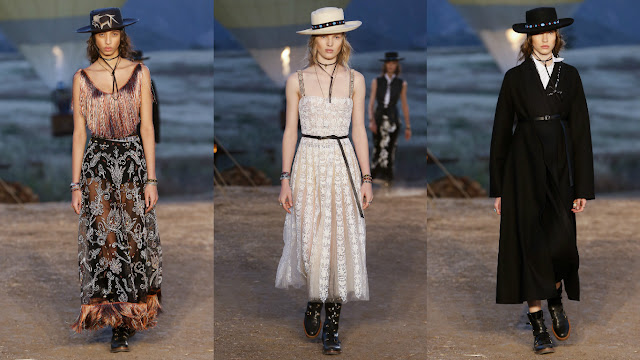 Louis Vuitton Cruise 2018
The LVCruise is headed to Japan. Ghesquiere showed a collection that mixes nature with architecture, animal print with straight lines. After all, isn´t LV characterised for being modern? 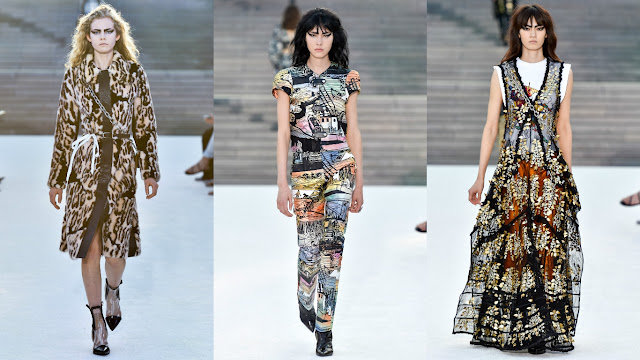 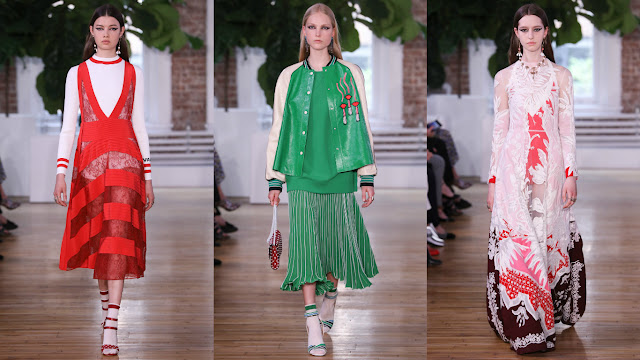 Gucci Cruise 18
From Florence, Alessandro Michelle, presented his Gucci Resort 18 collection. Extravagant and opulent but inspired by the renaissance period. Embellishments and accesories made of golden metals and pearls were highlights of the show. 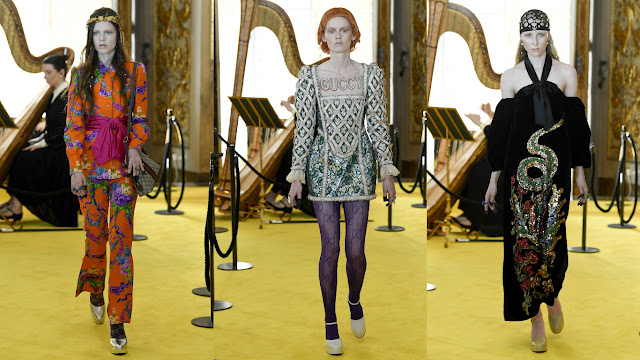 Moschino Hollywood
Flames, Vegas, Carnival... are the basics of this resort collection full of color, material and prints as usual. 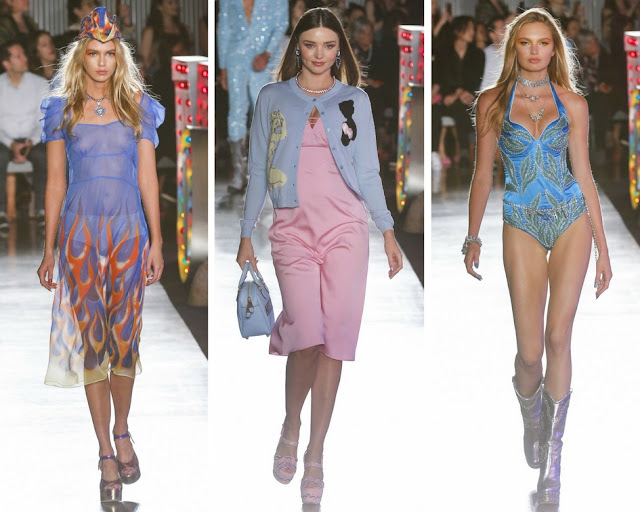 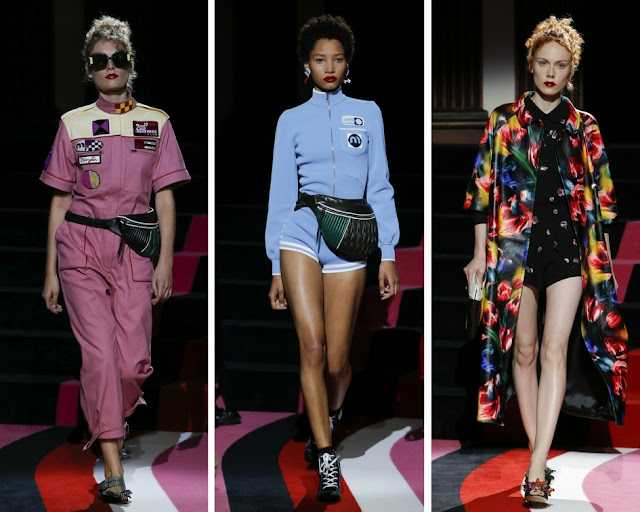