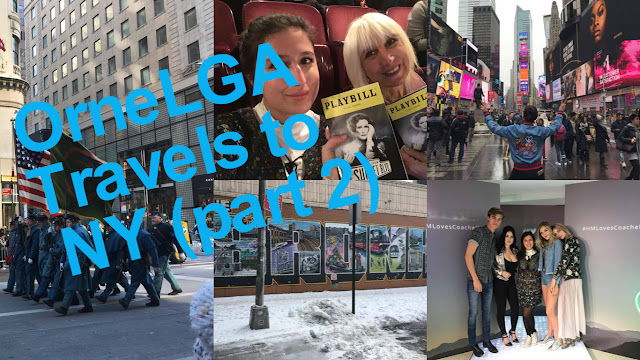 We are still in New York having an amazing time and planning new content for you. Today I have the second 4 days (day 5, 6, 7 and 8) of my stay in the city. Come with me to the highlights of The Bronx and Queens, to see the new Tommy x Gigi collection, The Atomics performing during the HM Loves Coachella event, and the honor of seeing Glenn Close in Sunset Boulevard. You will also see Times Square, a short snow, and Saint Patricks Day parade on 5th Avenue where you will also see the new Dior window at Saks. Are you ready to watch the video?


Day 6 - 15/03
Alsp know as the day after the snow storm. We had booked a tour to The Bronx and Queens so we had no other choice than to go. We first went to The Bronx, hometown to famous designers like Ralph Lauren and Calvin Klein. There we saw the Yankees Stadium, some murals. moving to Queens where we saw the Mets stadium, the stadium where th US Open takes place and the Unisphere. The snow didn't allow us to do much exploring, but at least we could see something. 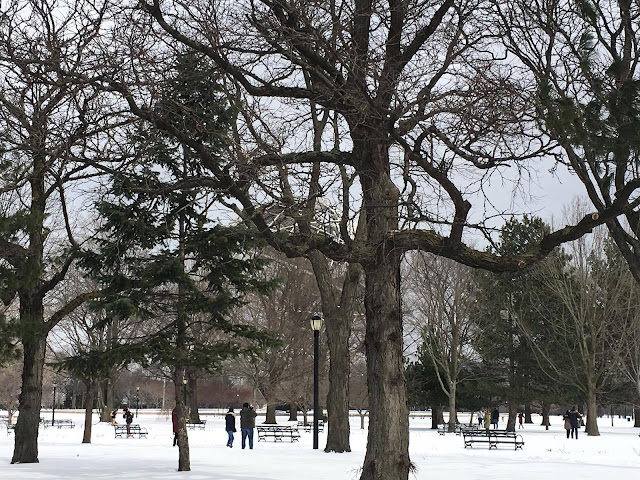 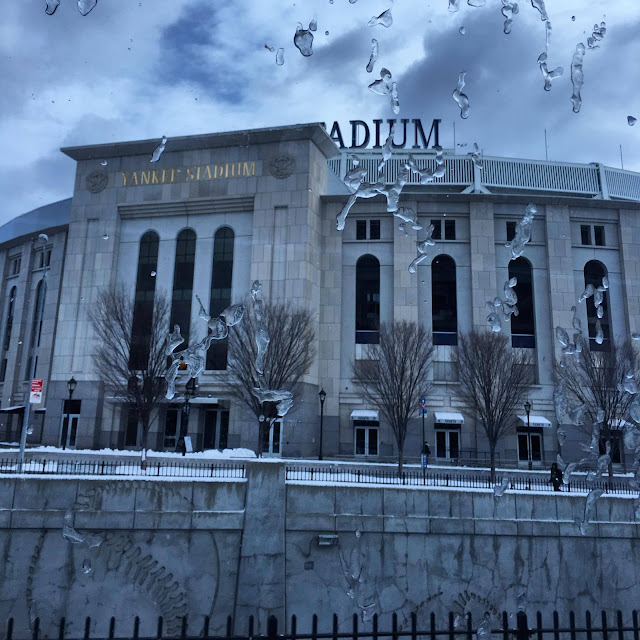 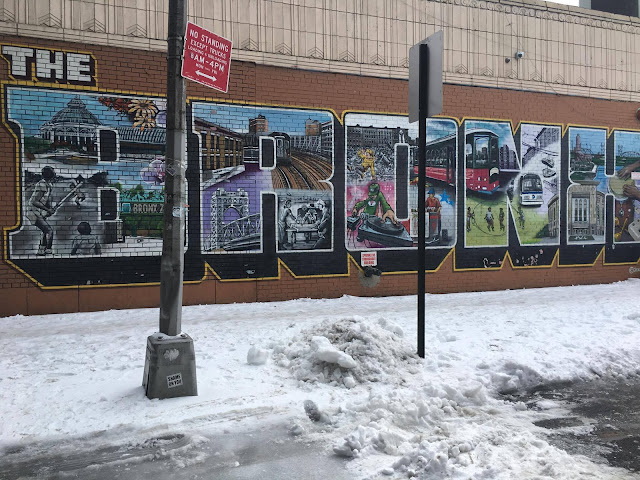 Day 6 - 16/03
Also know as the coolest day ever! We started the day visiting the Tommy Hilfiger store on 5th Avenue where we got to explore the Tommy x Gigi collection. Around 4 pm we went to the HM loves Coachella presentation where I ended up meeting The Atomics and saw them perform. (read more about it here) At night we saw magic happen on Broadway at the musical Sunset Boulevard with Glenn Close. 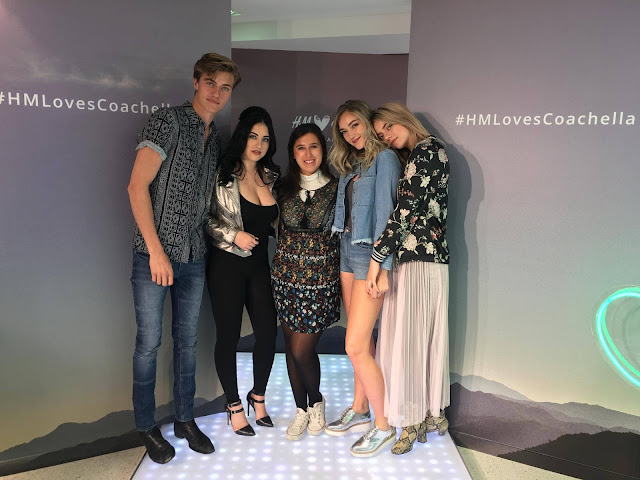 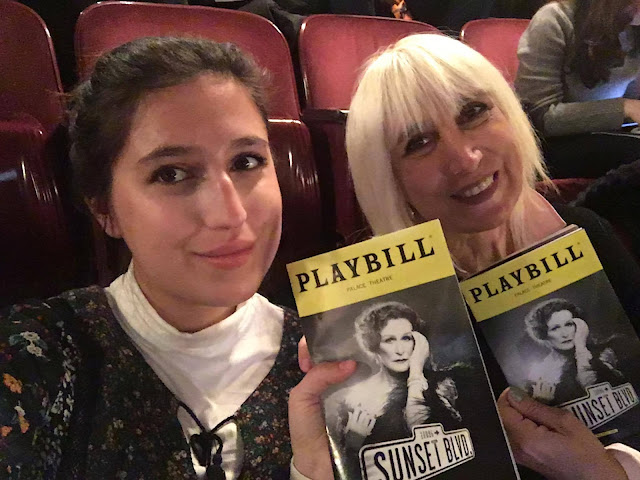 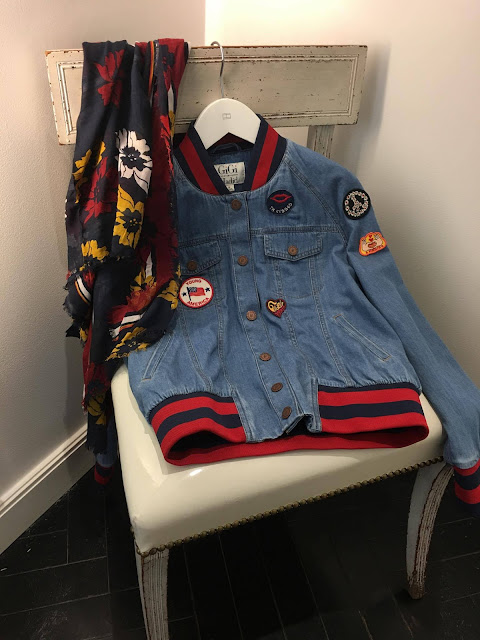 Day 7 - 17/03
A,sonknow as Saint Patrocks day. It was a quiet day fpr me, I just wemnt to Saint Patricks parade on 5th Avenue where students, members of the defense and Irish descendant played typical muaic and marched. I opted to leave behen de typical green and went for a top with snakes (St Patricks is beleived to be the one who expulsed the snakes from Ireleand). 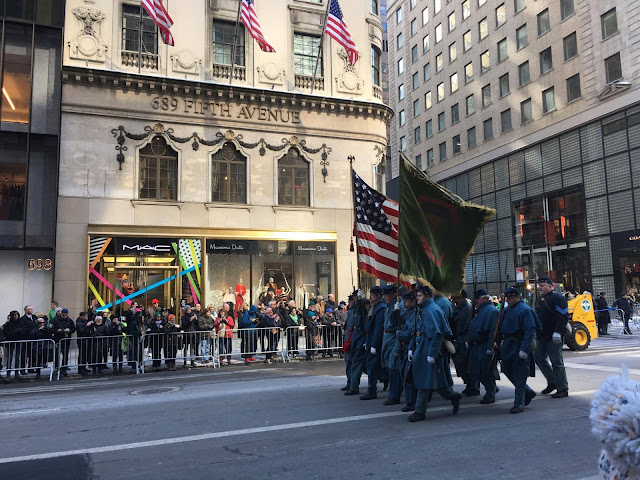 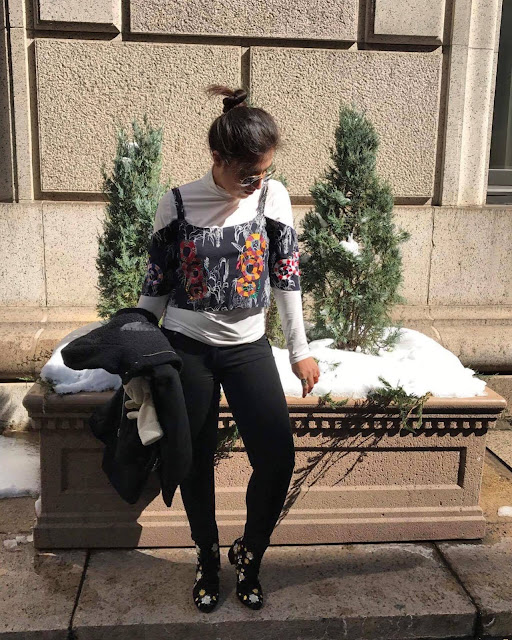 Day 8 - 18/03
Also known as the day the snow almost came back. We simple walked around Times Square whivh of course was crouded. In the afternoon we went to 5th Avenue to see some windows, and that was when Saks called my attention. Their new Dior display has clothes, videos and a loud music that makes you turn your jead. 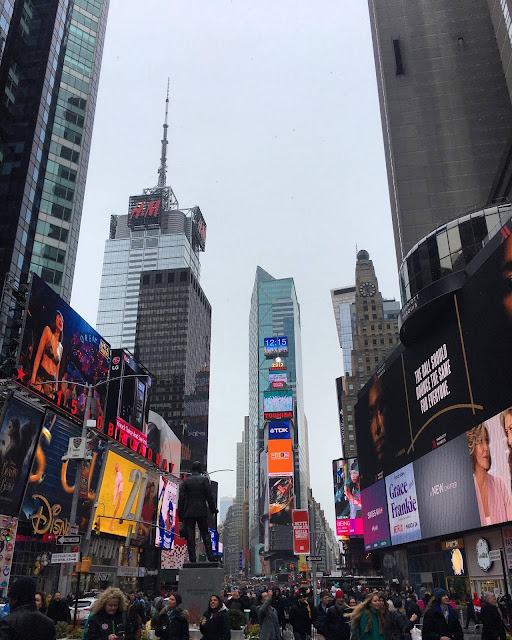 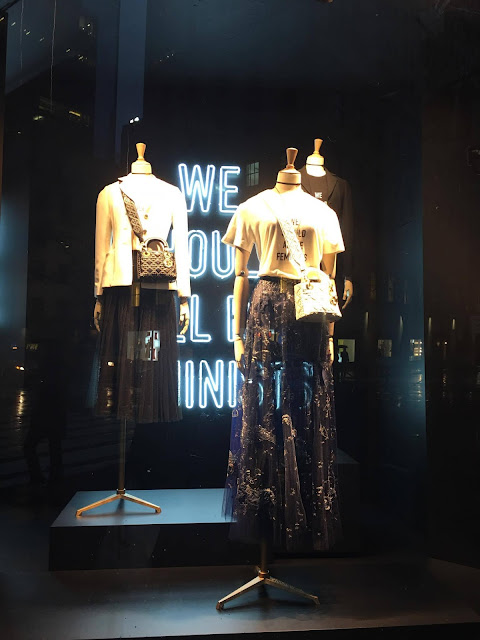 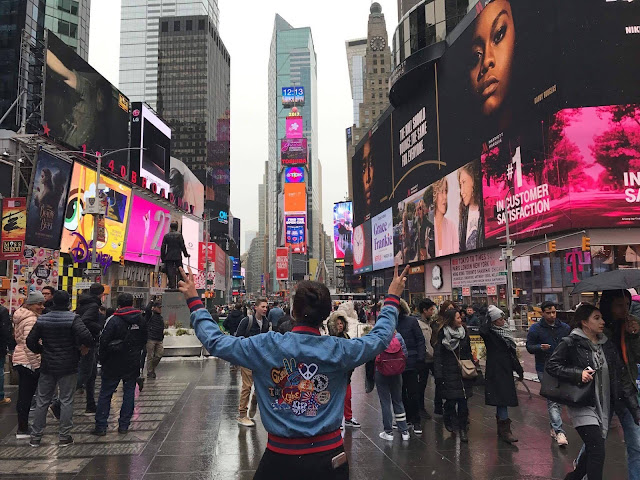