Today I'm telling you the story on how I met the French Designer Agnes B. But first I should tell you a background story. A few years ago I was talking about fashion with a friend who lives in France and she told me her cousin was working with a designer there. After that, I started reviewing Agnes shows during my Fashion Week summarys. I would consider her designs classic french. I would say her designs are like Tommy Hilfiger in the United States or Ted Baker in England. Having said that, I'll proceed to tell you about "THE" day in which I finlly met her.
So, the previous they I arrived to the city and went directly to sleep, but on Saturdar the 11 I woke up and put on an outfit I had alreadly planned (Topshop Jeans, Zara Boots, a basic shirt and my Gucci Sunglasses). Around 5 in the afternoon we headed uptown to the Upper East Side to "Albertine", a french bookstore located in front of Central Park between 78th and 79th street. They sell books in English and French and have a wide variety of French Fashion reads. I got my book and got it signed by the author. I feel so blessed for having this opportunity. As regards Agnes, she was so sweet! She heard my story, gave me her time and even left me the message in spanish. It means a lot to me and it was the best way of starting this trip!
As regards the book, I haven't had enough time to finish it, but I promisse I'll review it sometime.
Thank you Agnes and all lf you for reading!
XXX,
Orne

Get the book here:Agnes B. Styliste 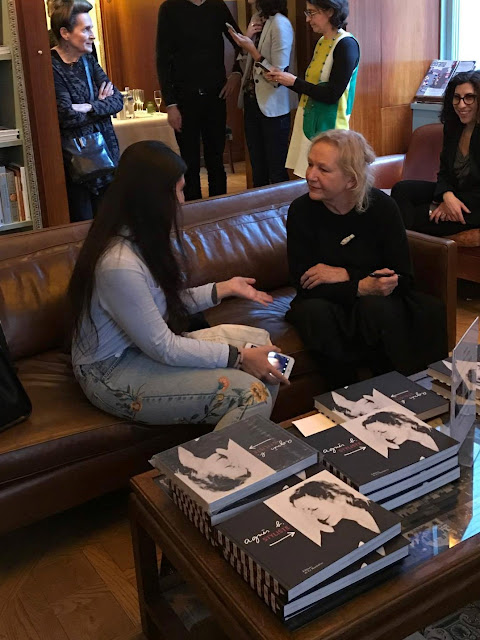 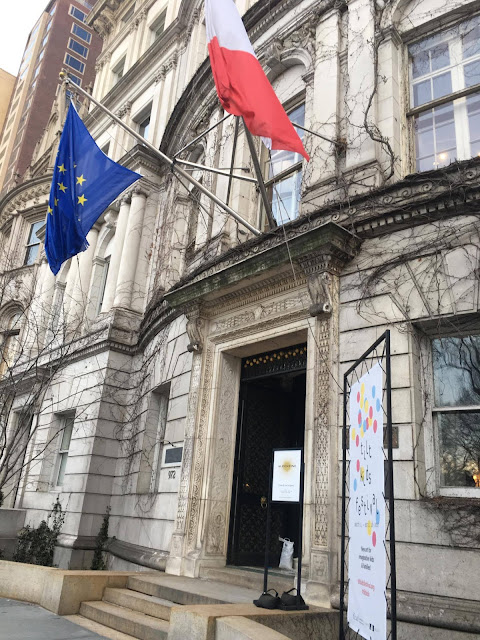 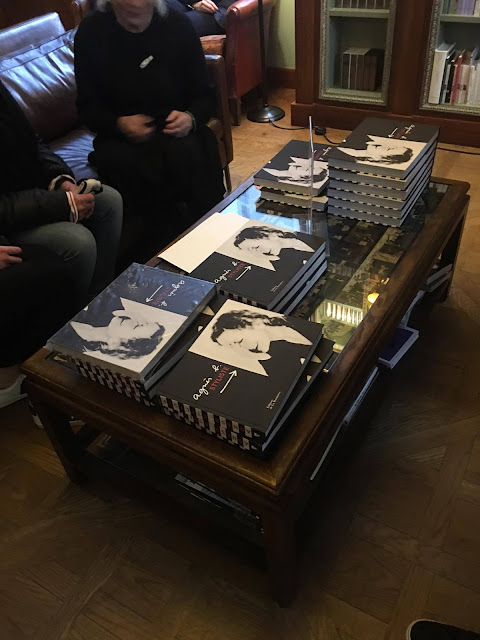 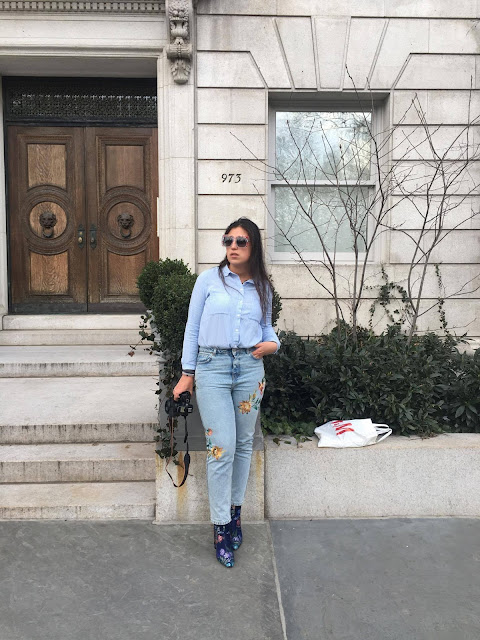 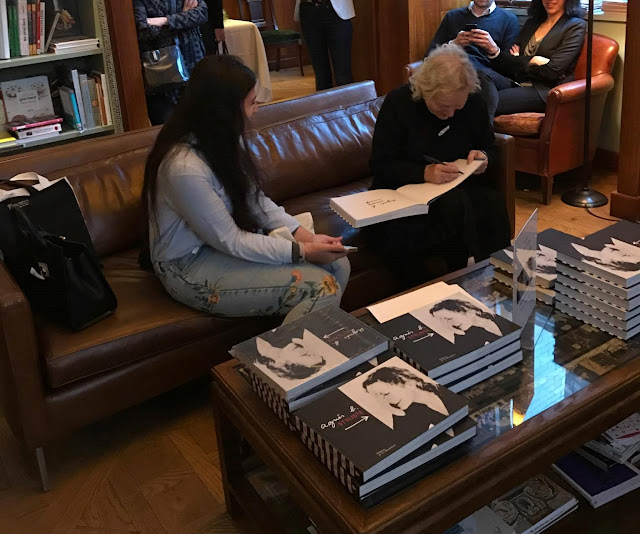 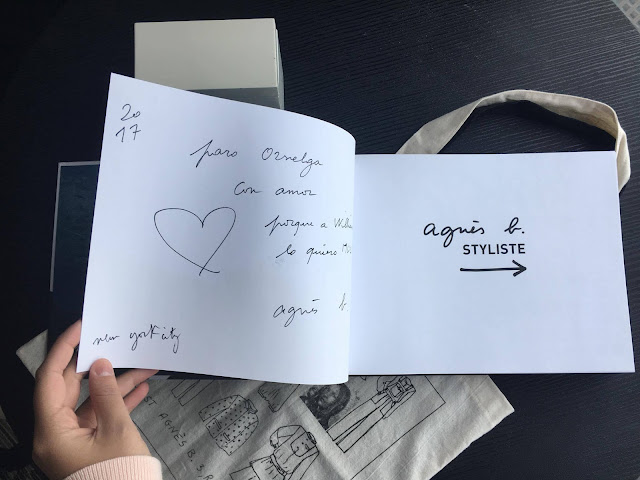 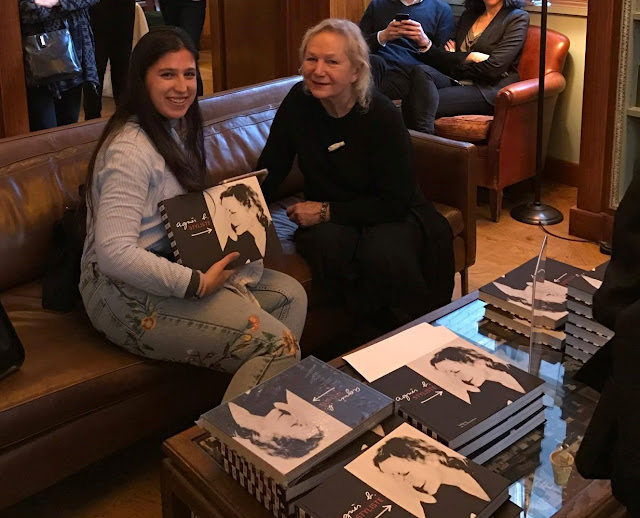