This is not something new, I´ve published celebrities best red carpet moments before. For example, when the last "Hunger Games" movie came out, I wrote an article about Jennifer Lawrence best moments. Now it´s time for Tine Stoessel, know for playing Violetta on the Disney T.V series. She presented her new movie Tini, el gran cambio de Violeta around Europe first, and then the tour continued in Latin America. Even though, I don´t fit in her target audience, I loved her recent style. She´s been working with the British stylist Rebecca Robin Murray together with Red Valentino. Red Valentino, for those who don´t know, it´s said to be Valentino´s younger sister label, but the style is  extremely similar. You can see them shopping in one her latest videos on YouTube here. For casual moments, she opted for Topshop or Philosophy, and for her day to day outfits she has opted for her favourite Argentinian brands. Some of the names include, Maria Cher, Ricky Sarkany and the collection designed by China Suarez for Natalia Antolin.
All in all, I think that her style has changed together with her character, from a very colourful and childlike style while doing Violetta to more mature, romantic and basic outfits. Having said that, I think that this change was for good. Now that we can see her true personality, it allows us to fall in love with it. Of course that her younger fans may prefer her previous style, but this evolution is part of her career new turn. However, not everybody is happy with her decisions and is oftenly regarded as something an old lady what wear; but I will always defend it. maybe because it´s original or because I like people wearing what they want, but for me its fine.
Bellow I included some of the outfits she wore while promoting the movie and her first solo album. For the premiere around Europe and Latin America she wore Valentino, and for interviews we can see a bit of her daily outfits.


1-  For the Movie itself, the majority of the outfits were signed by Valentino.

2- On the cover of her first album, Tini is wearing For Love & Lemons 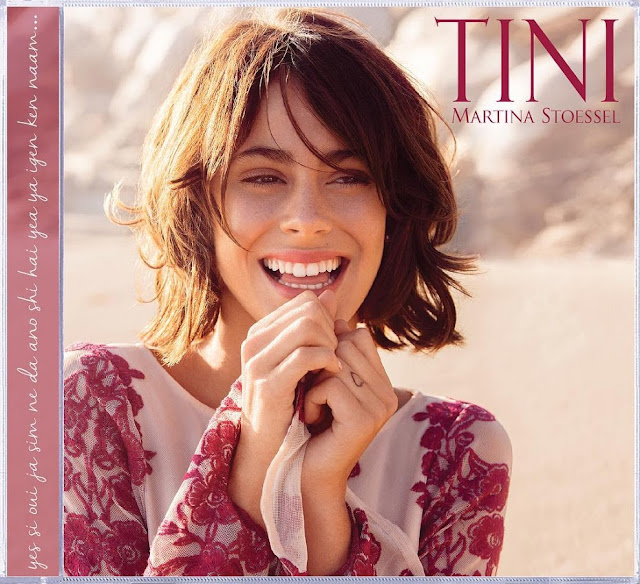 3- Before the promotional tour, she wore this Red Valentino gown in Los Angeles 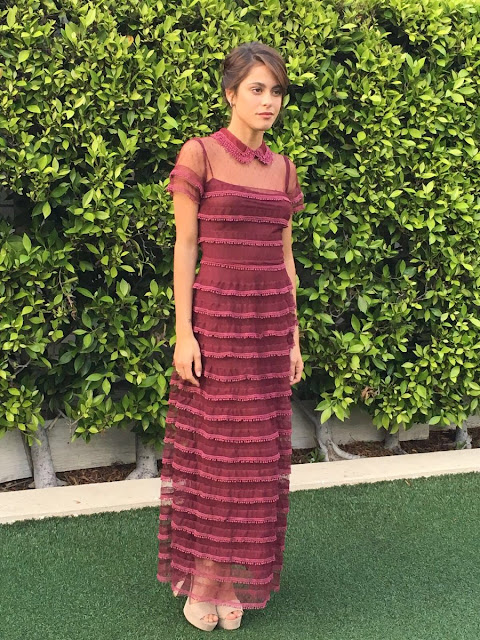 4- For an interview with CNNE she wore Red Valentino dress and Kurt Greiger shoes. 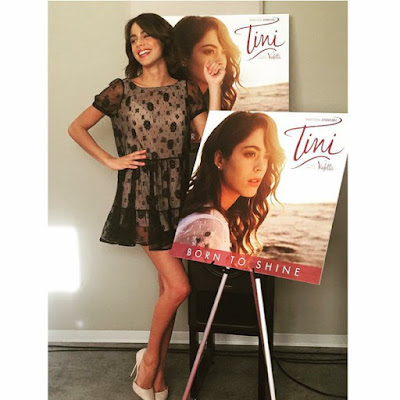 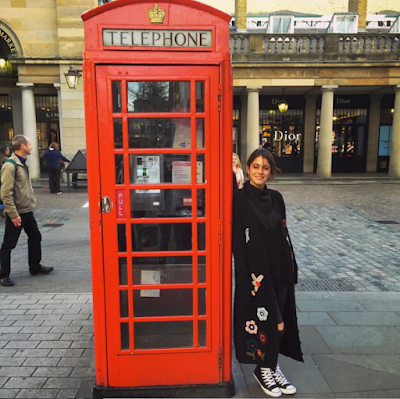 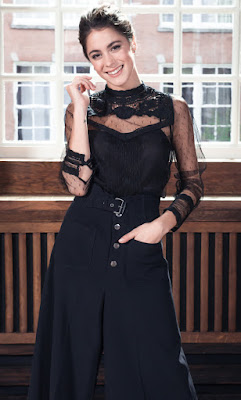 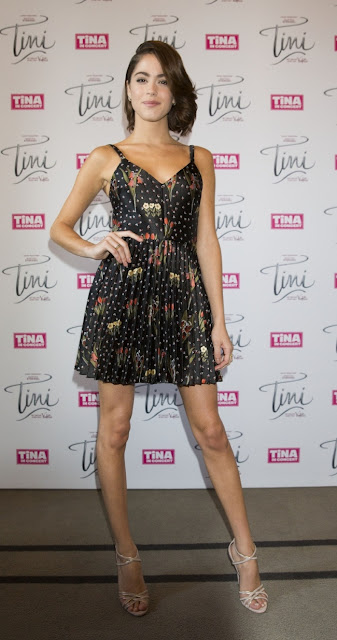 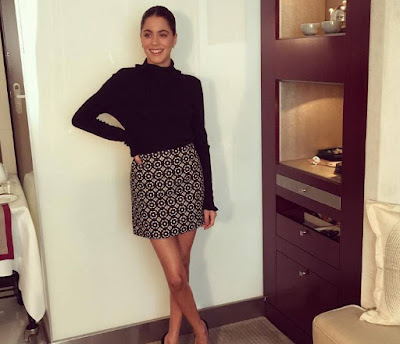 9- Afterwords she changed into a Joie top, Topshop dress and Jimmy Choo heels to continue with interviews 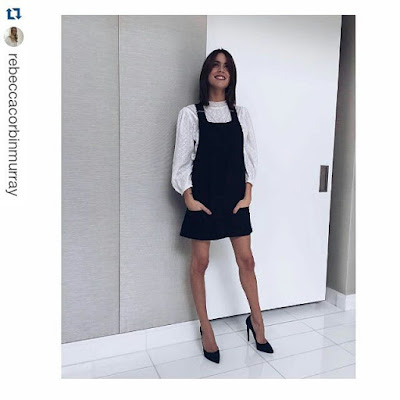 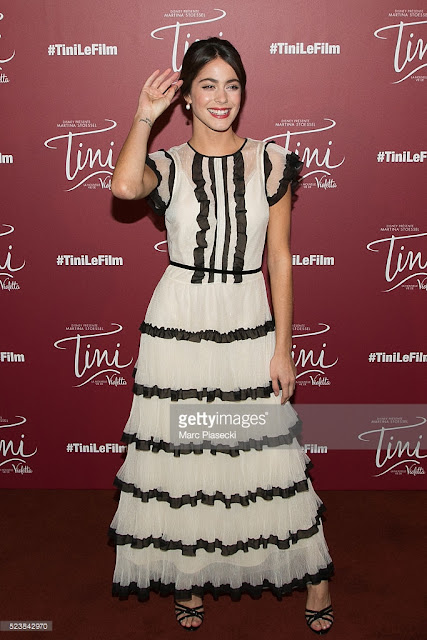 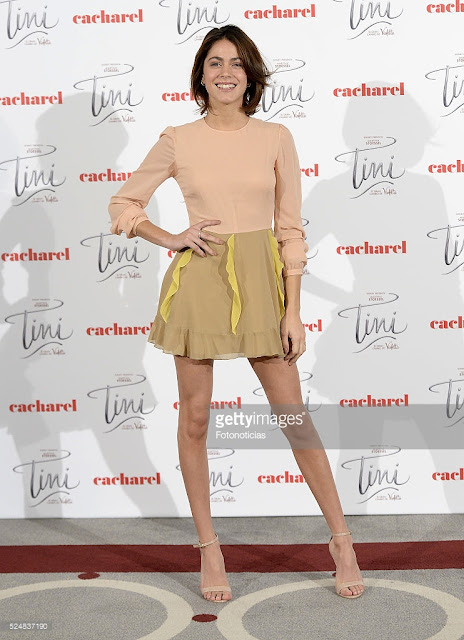 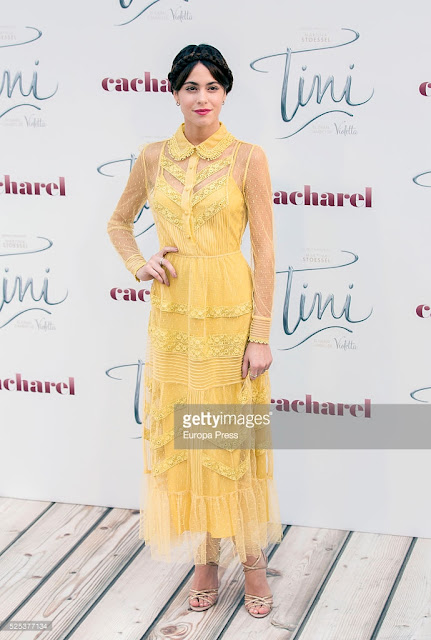 13- For a photocall in Rome she wore custom Red Valentino 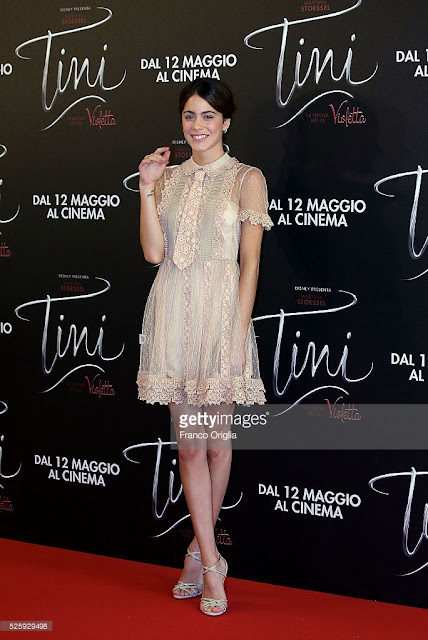 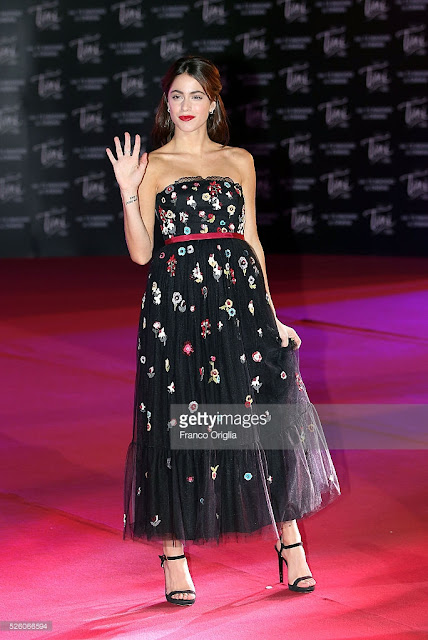 15-  She wore Topshop jeans and a Philosophy crop top 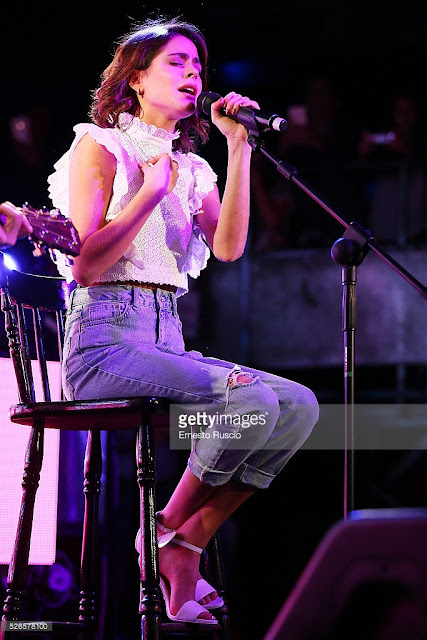 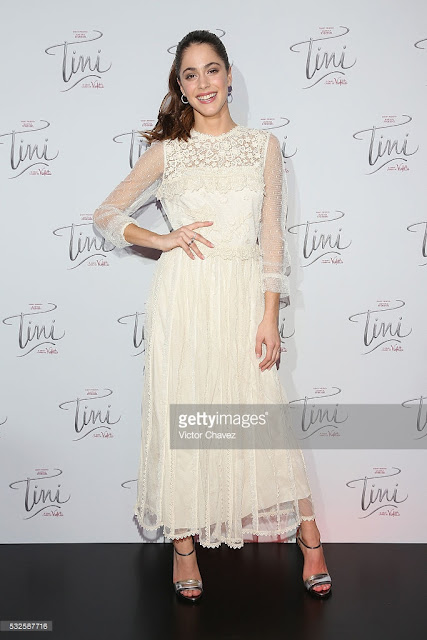 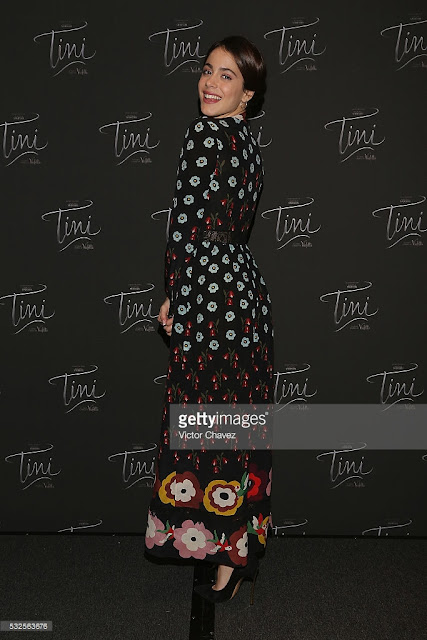 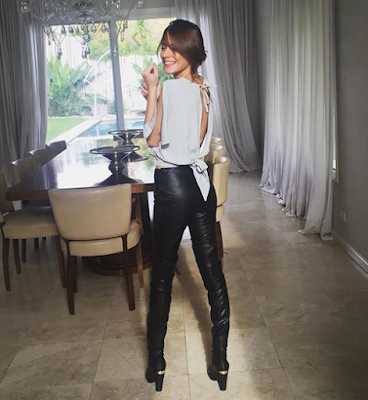 19- She gave some interviews wearing Sofia Sarkany and Maria Cher 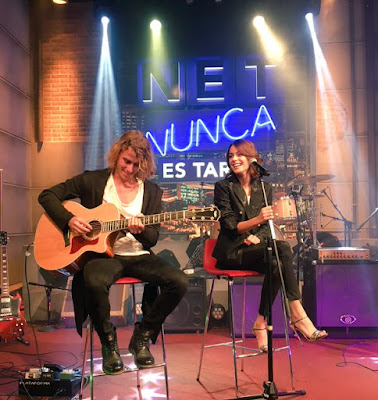 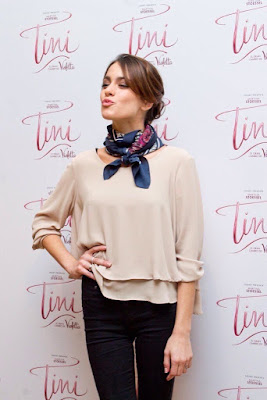 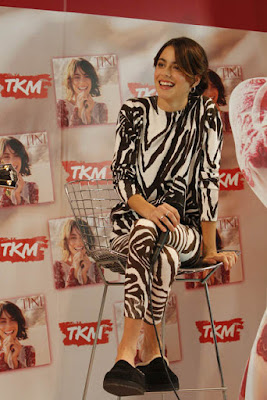 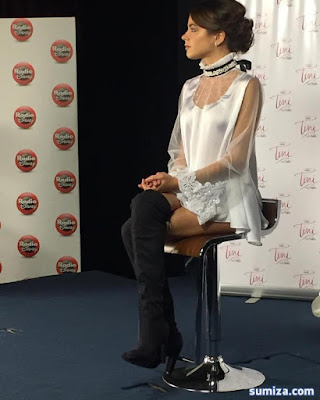 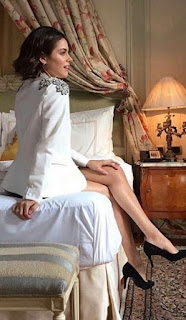 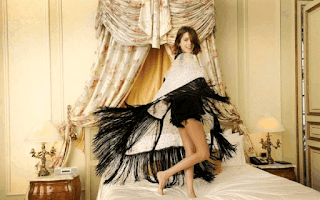 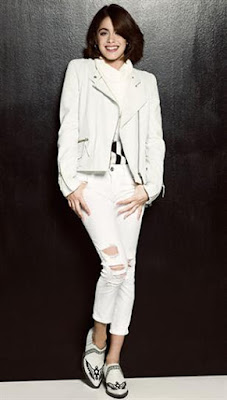 25- For the Premiere in Buenos Aires she wore a Red Valentino from their Fall/Winter 2016/17 collection. 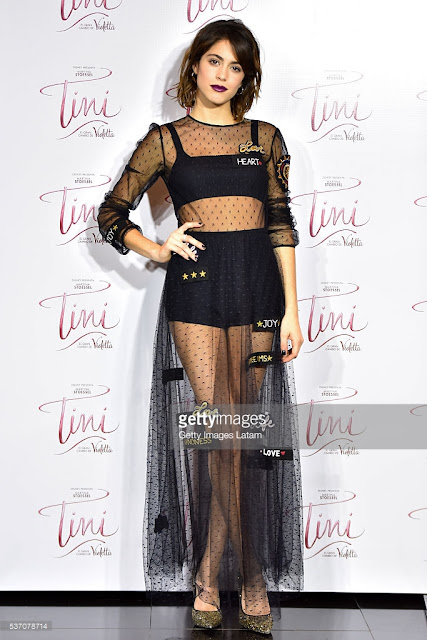 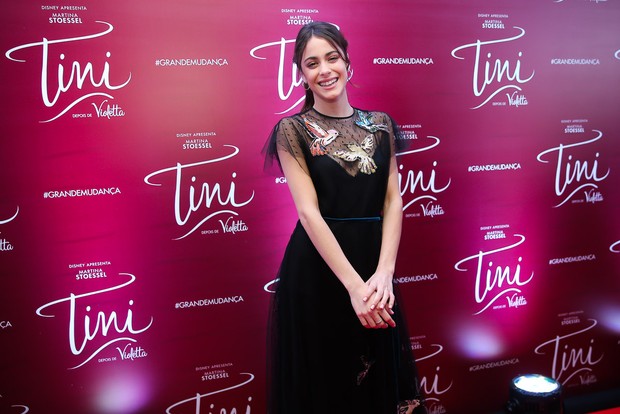 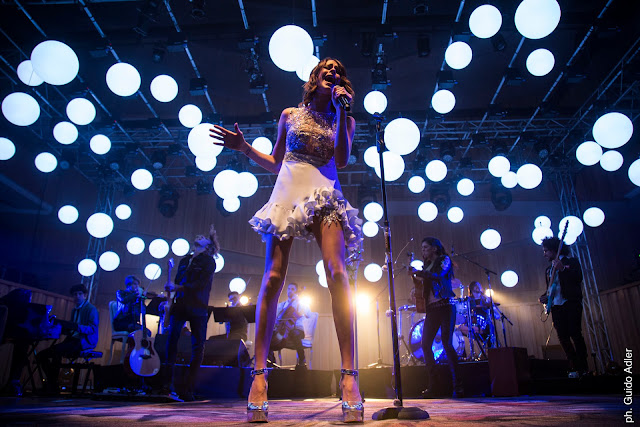