Occasionally, I give out all the clues on the title of the post, but I had no choice today. I may be running out of imagination, but still this item deserved to be included on a title. Bomber jackets are the item of the season, but why? Well, not so long ago they became popular after a Menswear collection from Louis Vuitton and Saint Laurent, then they moved into the womenswear market, and now we can´t stop wearing them. Originally they were aimed for winter, but they summer versions can be seen on the streets of the most stylish city's of the world.
Obviously I kept it basic and tried the winter option. To my mind the bomber is the MUST item of the season. They are very popular in green, but for me, it was better to get it black. I predicted it would become my second skin. I wore it non-stop in New York as it works as a wind blocker, and when I got home, I started to wear it on rainy days until I found out it not only looks good with a variety of looks, but it also helps to keep myself warm! Oh, and did I mention you can put you phone inside a pocket?
I have one last thing to tell you, go get ready for winter and get yourself a BOMBER!!
Thank you for reading, I hope you like it!!!
XXX,
Orne 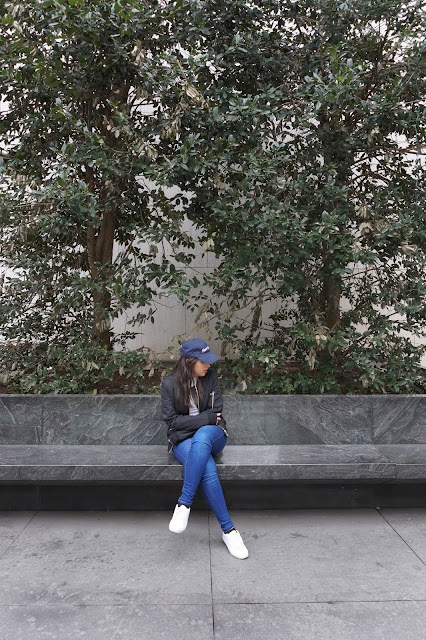 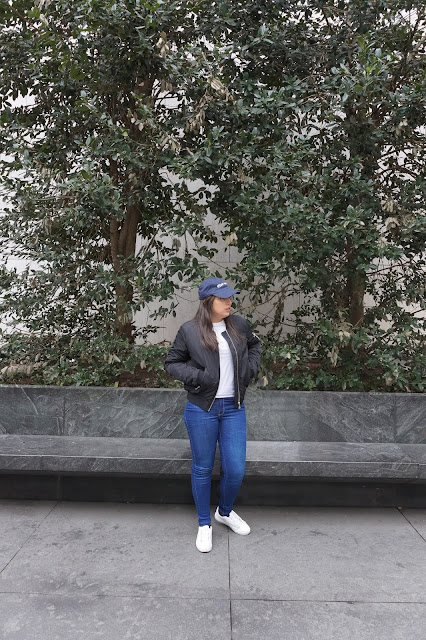 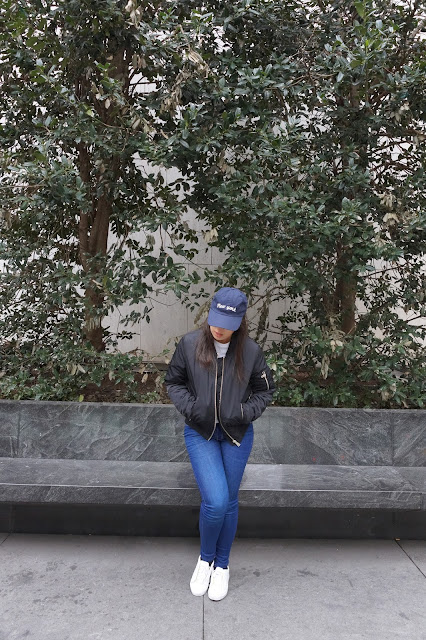 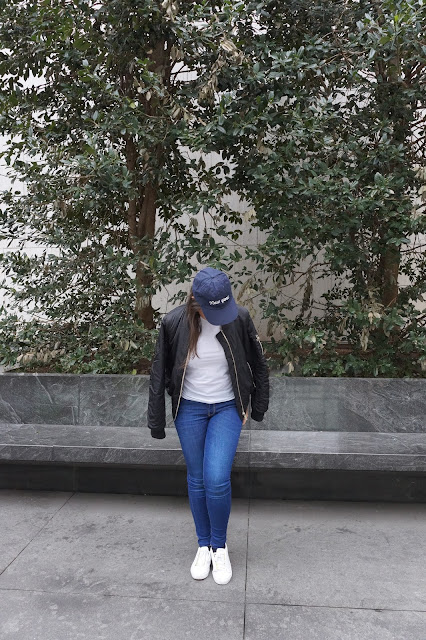 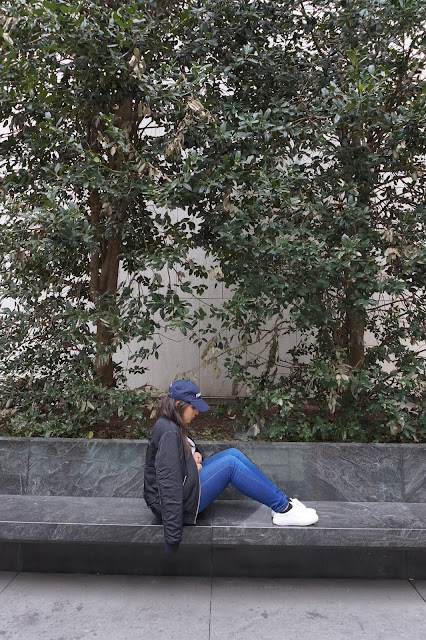 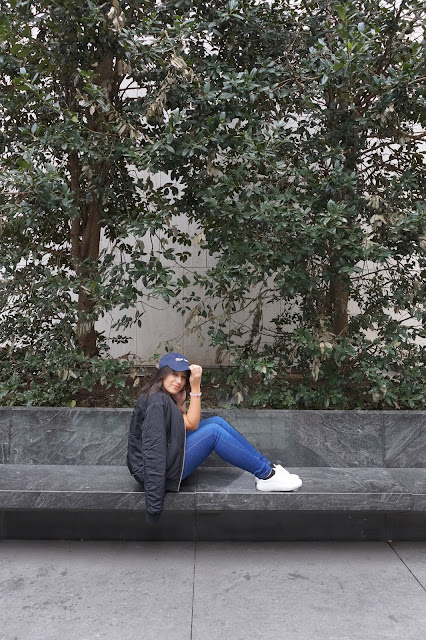 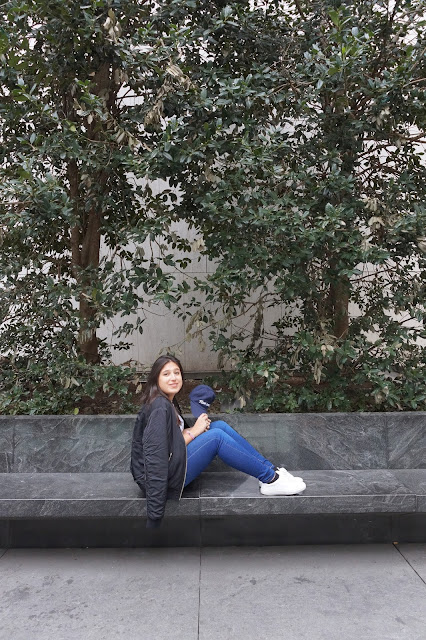 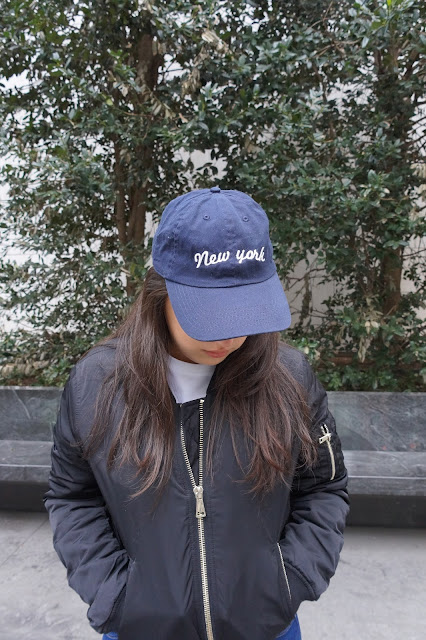