We saw Paul McCartney!!! And that is what this post and video are about. But let´s start from the  begining. Around 2 weeks ago, I saw there were still tickets to the show, and I knew it was an incredible opportunity. The show was on the night of the 19th, so that mornign we hopped on a bus and the journey beggun. As soon as we arrived to La Plata, we grabbed something to eat and did a little bit of tourism. I wanted to see at least the main square and that was our next stop. Plaza Moreno is the center of the city, and to my mind, one of the most stunning squares I´ve ever seen. And on one of the sides we have the Cathedral, which also happens to be the most relevant landmark of the city. Afterwards we walked a bit around 8th street where you have a lot of shops and a fake pedestrian street. We also stopped for some food in a very cuty bar, Foodie, with a British decoration. Very appropiete for the occasion. We were staying in a hotel near the Goverment House, a tidy neightbourhood, but we had some bad luck taking into account there was a strike that day. Anyway, we went back to the hotel to get ready for the show. Around, after getting into several layers of clothes, we took a taxi to the Estadio Unico. When we got there, we still had a long time to our seats. The organization was terrible, poor, inexistant... We had to walk more than 20 blocks from side to side. But, I must admit it was worth it. So worth it. We fist listened to a DJ, but around 9:30 Paul came out! He was in such a good mood and made the effort to speak in Spanish and joke a bit. He sang about 40 songs and didn´t take a break whatsoever. Another thing I should praise is the variety of songs, some from the Beatles era, from his whole career and some of the newest ones. I would describe the show as fantastic, a 10 out of 10. It finished at 12, and I got that feeling that I did´t want it to finish. But Paul said goodbye and the crowd started to leave. Once out, it took us like 40 minutes to get a taxi, next time we will go on foot. The following morning, I woke up feeling sick, the kind of sickness you get when you are travelling and it´s really cold outside. But I still got up, had some breakfast and we went out for a walk in the neightbourhood and did some shopping. As I told you before, the area near the Goverment house has a shopping centre and several shops and nice bars. If you are visiting, I recommend getting a hotel there. Once again we did a food stop, this time at Bachicha, before hopping into a bus for the next 7 hours... 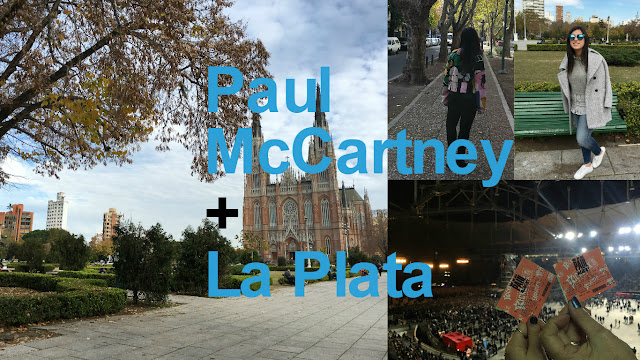 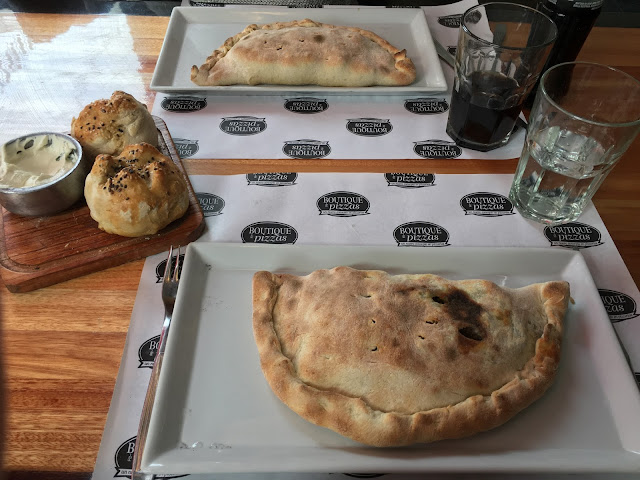 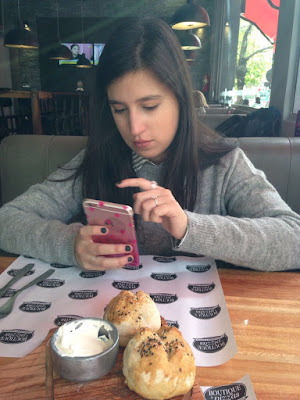 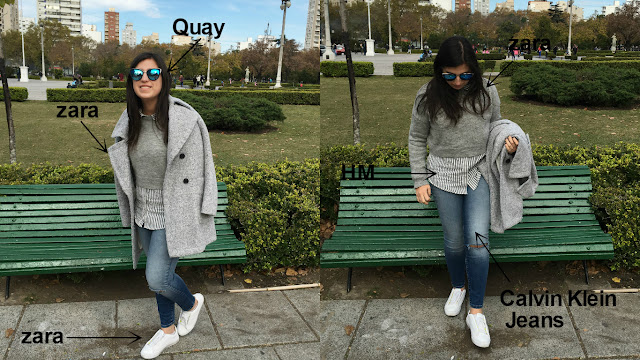 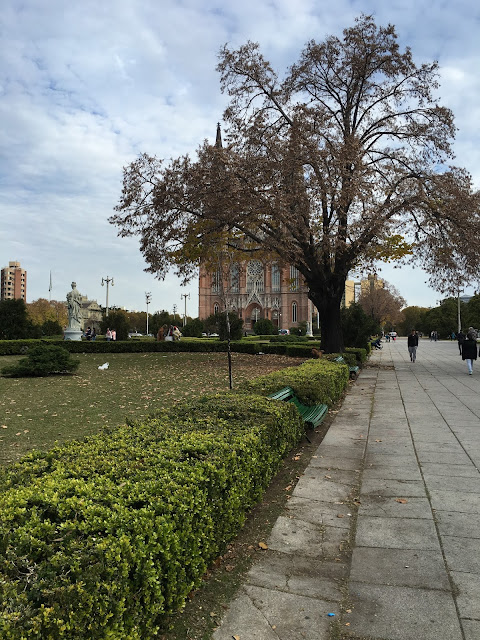 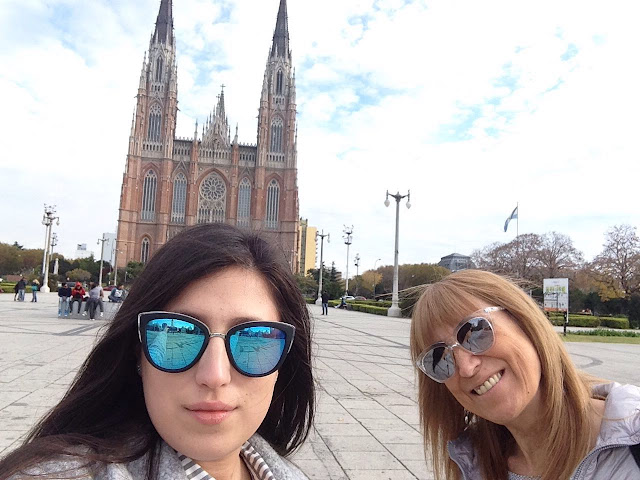 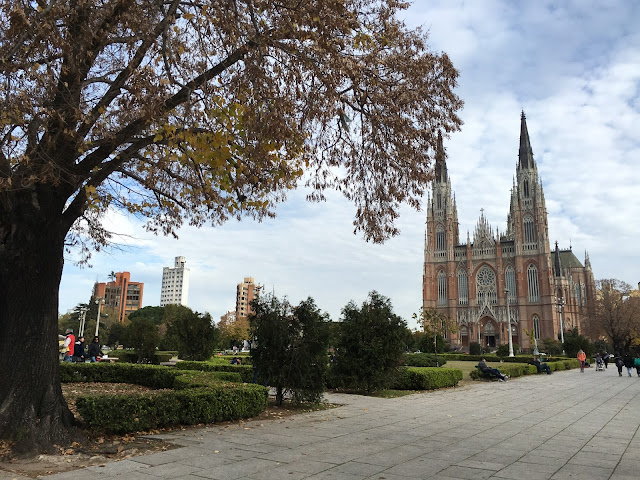 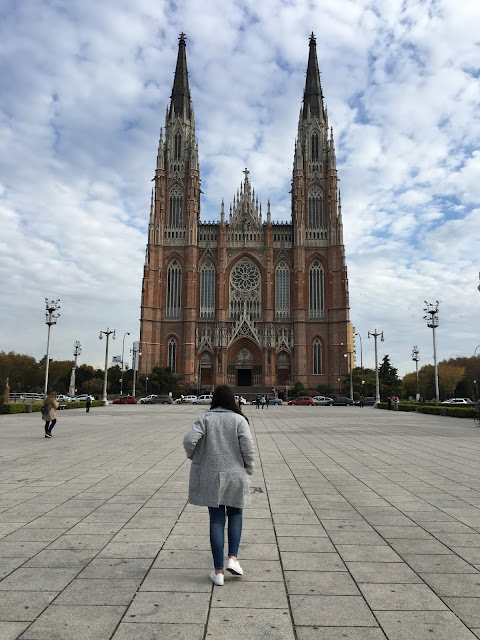 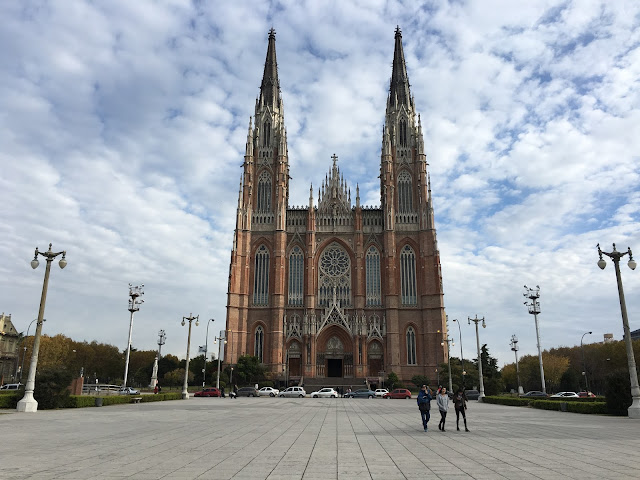 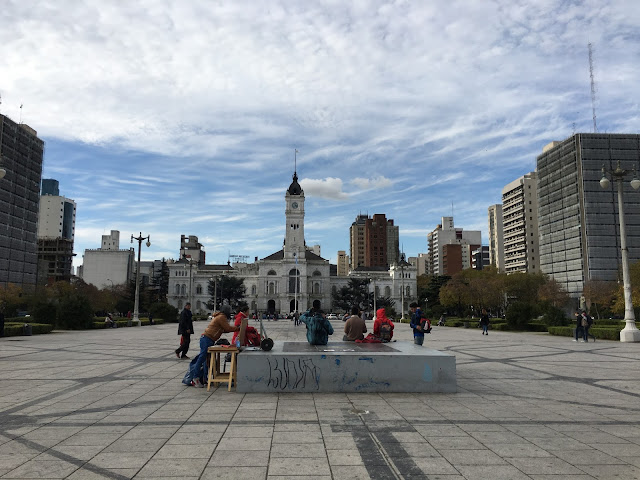 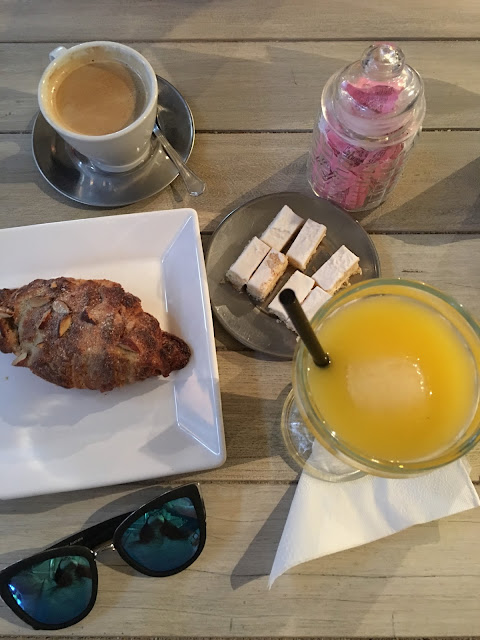 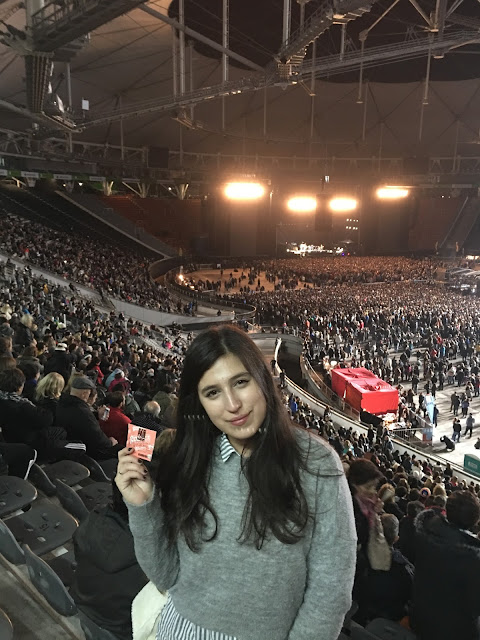 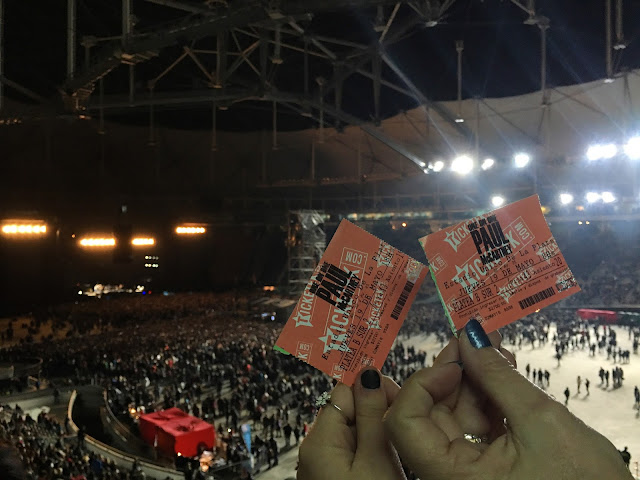 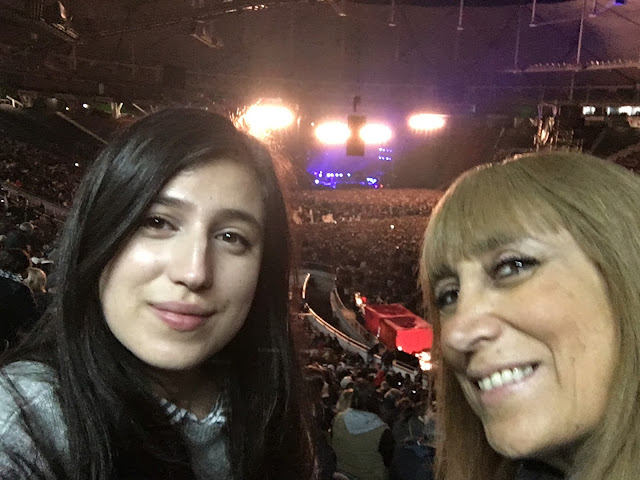 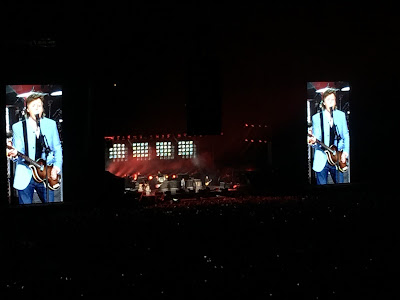 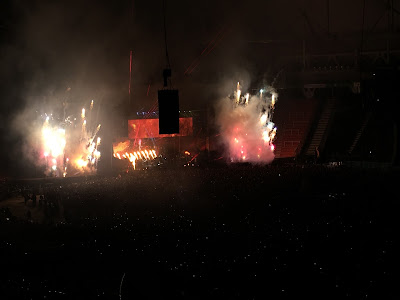 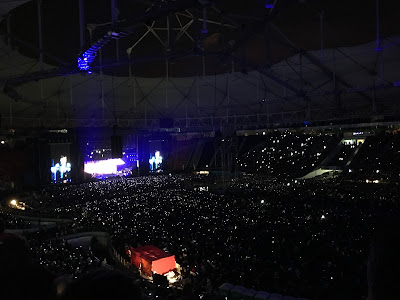 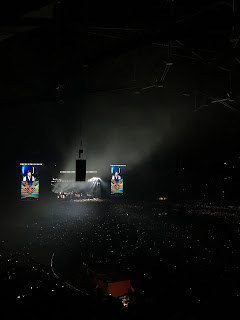 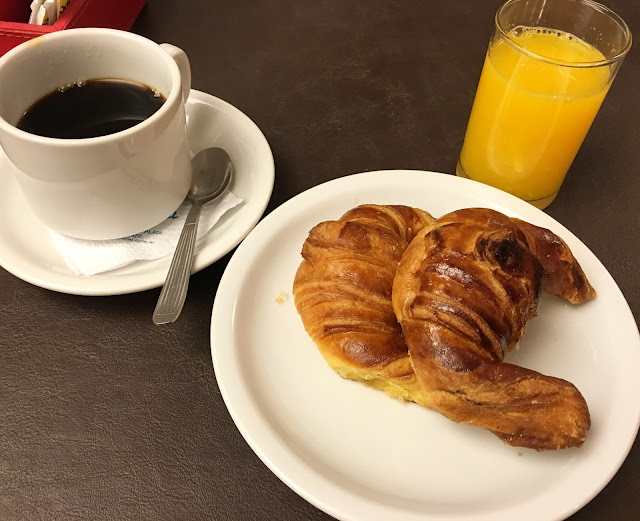 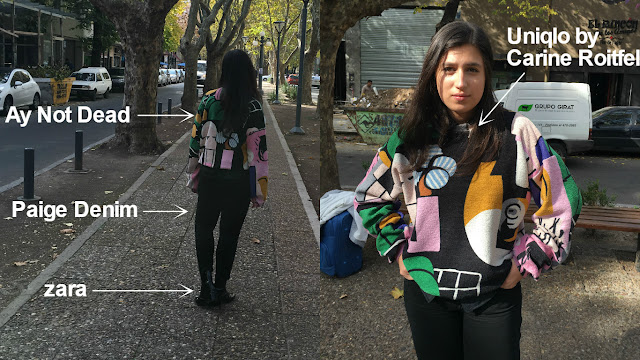 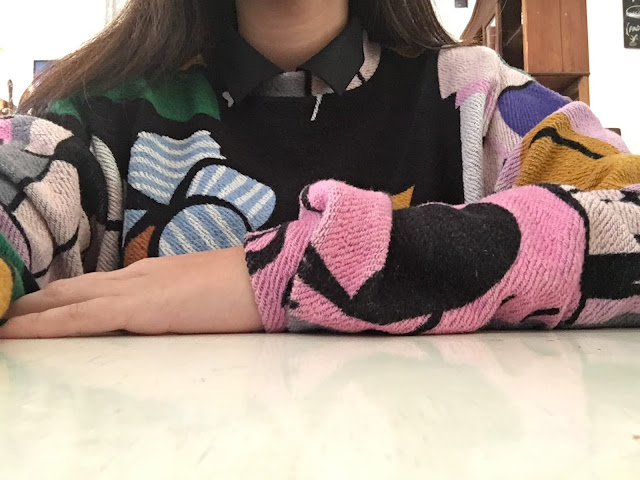 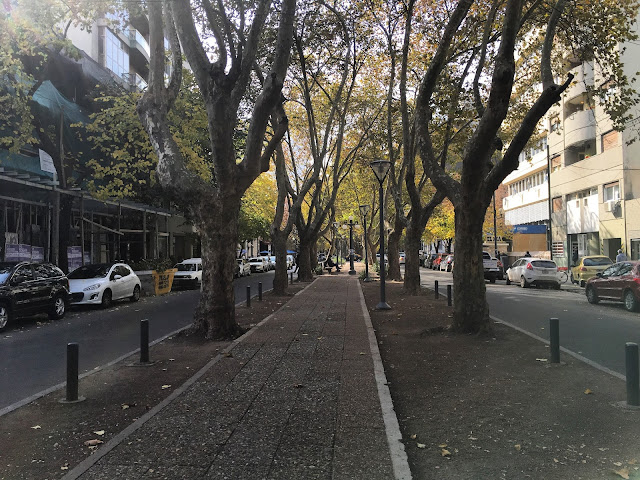 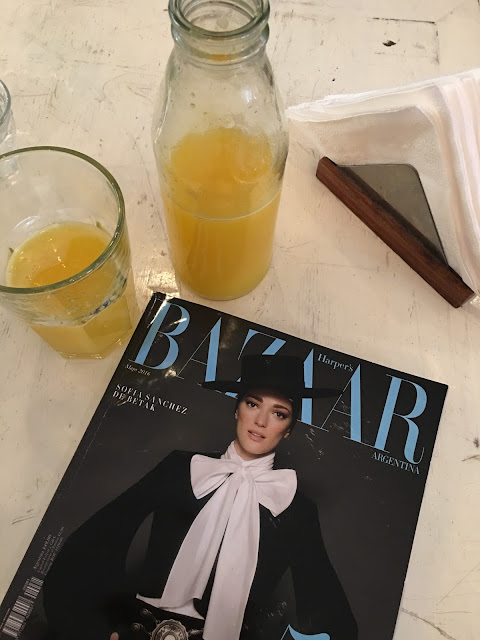