How can it be explained that an Australian based brand without physical stores is worldwide known with increasing levels of popularity, all thanks to the internet. Well folks, that's how the world works today, and we need to accept it or  it will leave us behind. I`ll tell you the story behind my first Triangl, that is not actually the one I`m wearing. I wanted to boy a Triangl bikini, the black one with the leatherish effect for about two years when they became popular on instagram and all the instagirls I was following were wearing them. I took the decision to buy one about June 2015, did the order and a week after I got the notification of it`s arrival to the country. Happy and silly me, forgot to read the law explaining I couldn`t import clothes, and consequently my beloved bikini got stuck at the customs office. But the story doesn`t end there, because on September I was visiting some friends abroad, where you can buy products from other countries, and re-bought the same bikini, and here I am. One of my friends got it shipped to her hotel and the system worked perfectly.
back to my original question about the popularity, I was thinking it can`t only be attributed to the girls wearing them. Another reason can be the material they are made of, neoprene, as surfers suits. The benefit of it is that it dries faster than the regular swimsuits material. But what I like the most about Triangl is that they have only 3 bra models, the triangle, the push-up, and the brallette. For sure one fits you best. I like the basic triangle, but all models are cute. Talking of which, the`ve released so many new models I`m dying over! There`s even a new bikini bottom model that for sure will fit us all better.
I really want more Triangl`s on my life, and if you have the chance, I recommend getting one.
XXX,
Orne 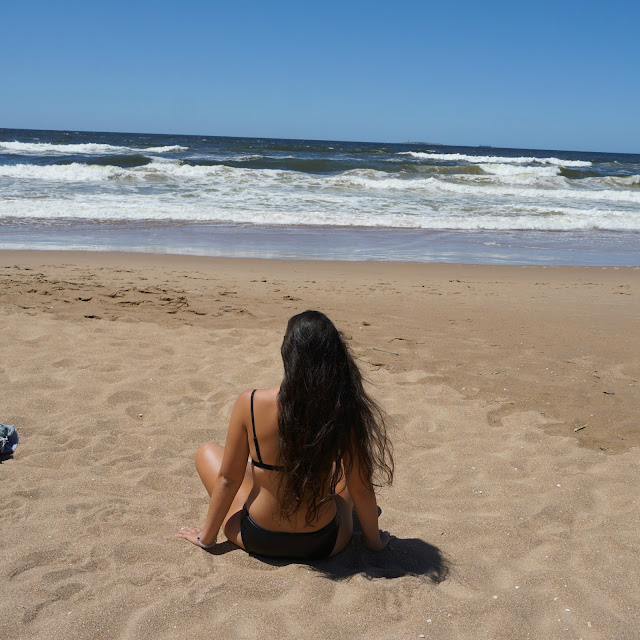 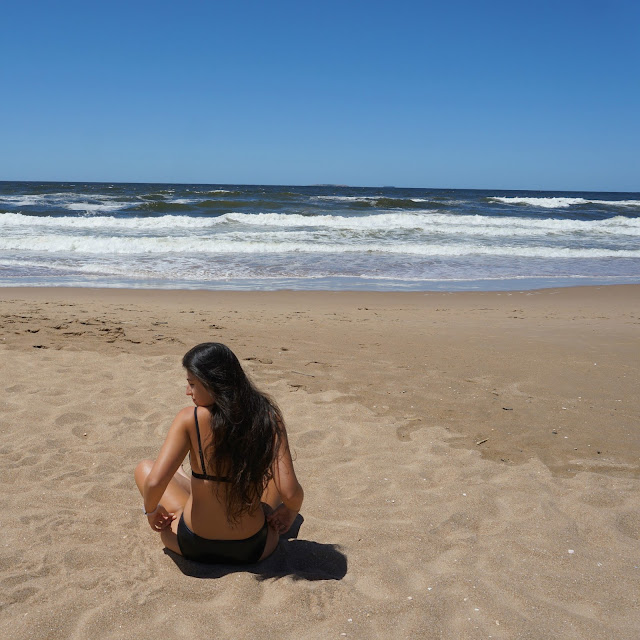 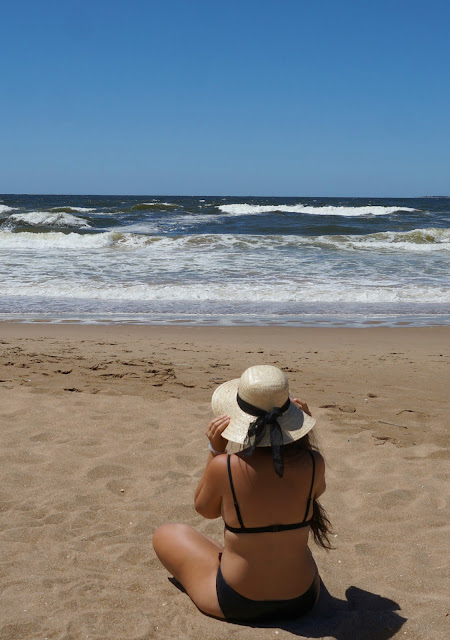 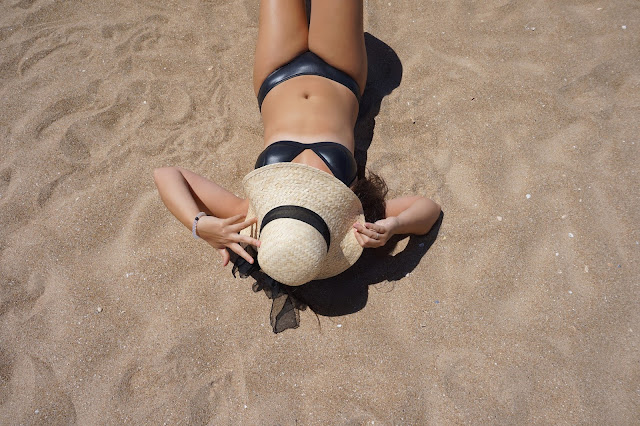 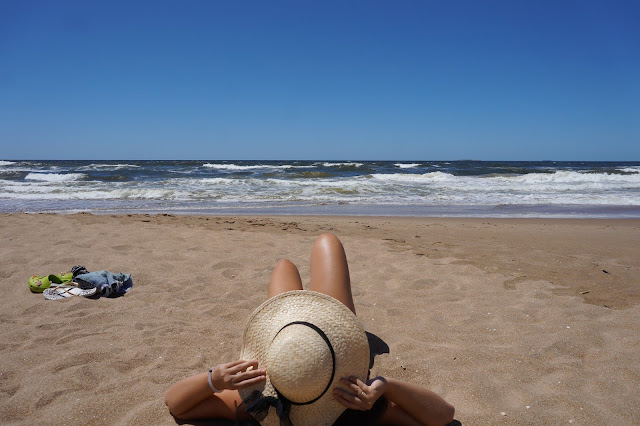 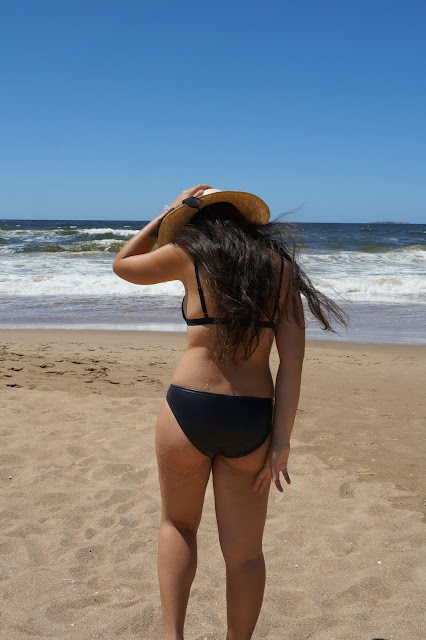 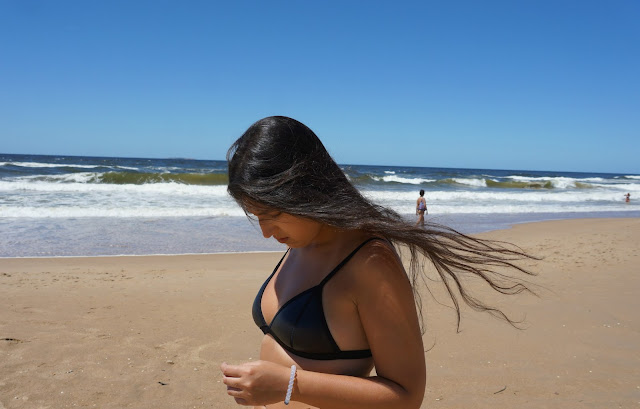 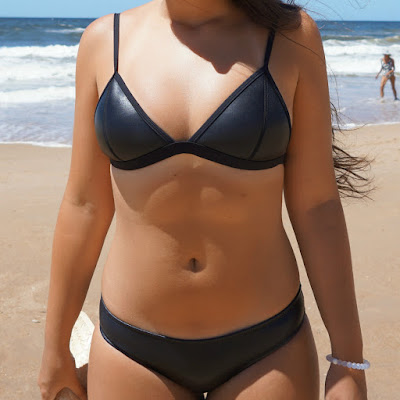