How are you guys doing? It´s been a while since a last posted an outfit and I´d been keeping it quiet on instagram as well, but unlike your thoughts, there aren´t exciting news behind it. Actually I was not feeling very well. I´m on summer break at the moment, which means extreme temperatures, leading me to endless afternoons by the pool with my friends under the sunlight, that concluded in a strong headache. Anyway, I was feeling a little down and was not in the mood of  doing much, I was trying to still be there for people but I was dying. So today I went to the doctor, and trust me, I NEVER go to the doctor, and I was told to have some medicine, and be more careful with the sun. Soooo, here I am, feeling a little bit better.
Let´s get into the outfit now. I wore this when we visited the Universal City Walk in Los Ageles. We decided not to go into the actual park because we´d been there two years ago and it would be the exact same thing. But it was a short trip to do, just one subway stop from Hollywood, with some shops, to walk around, take some pictures. Anyway, I wore the Henry Holland jeans, I previously wore back in London (see the look London Calling). As you already know, I´m in love with the jeans and I really wanted to re wear them. I opted for a very casual top, so I thought a varsity tee would do. This one was perfect as the colours matched the jeans without looking 100% co-ord. I know that when the jeans have such a personality it´s hard to create a good outfit, but the key is in keeping it simple in basic pieces. I wore my usual Converse shoes, biker jacket, and the sunglasses I am wearing practically everyday. I say you should give this or any other kind of patterned jeans a try!
So, that´s all for now guys! I´ll be working on new posts tomorrow so stay tuned for more pictures from LA!
Have a nice weekend!
XXX,
Orne 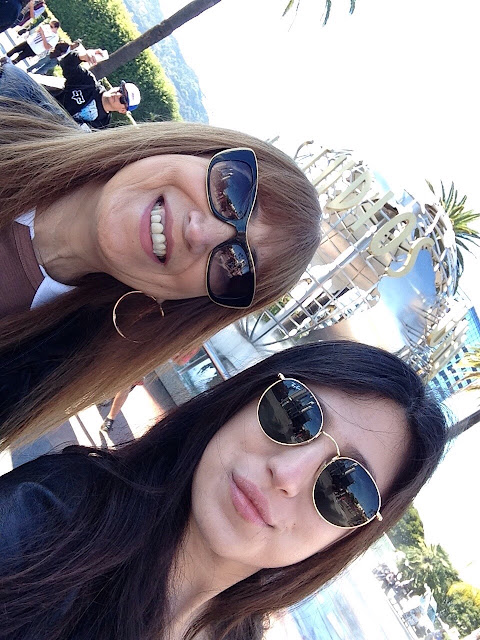 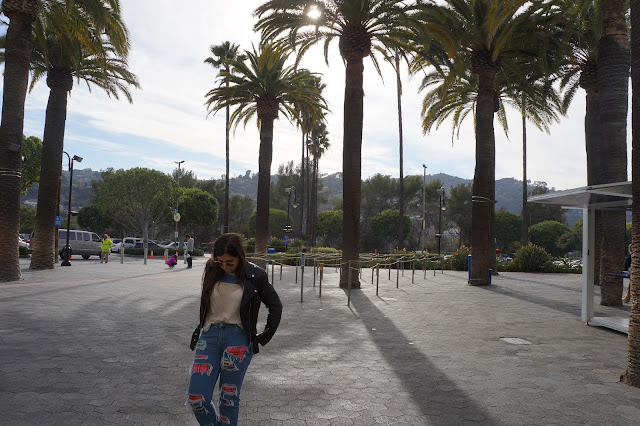 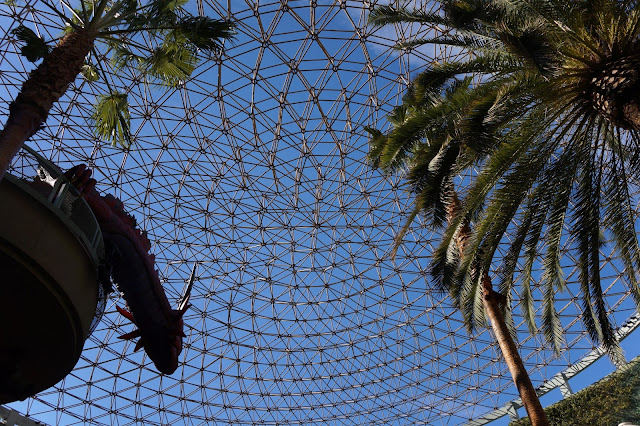 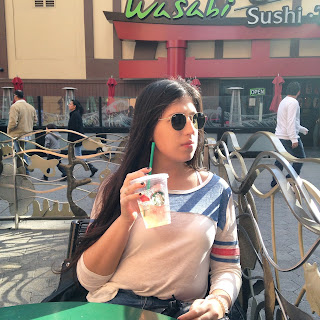 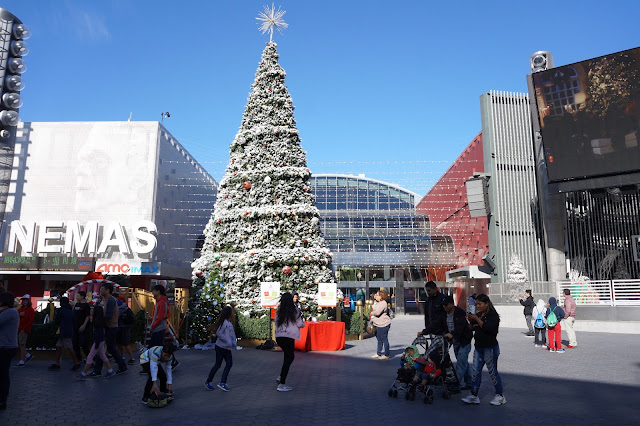 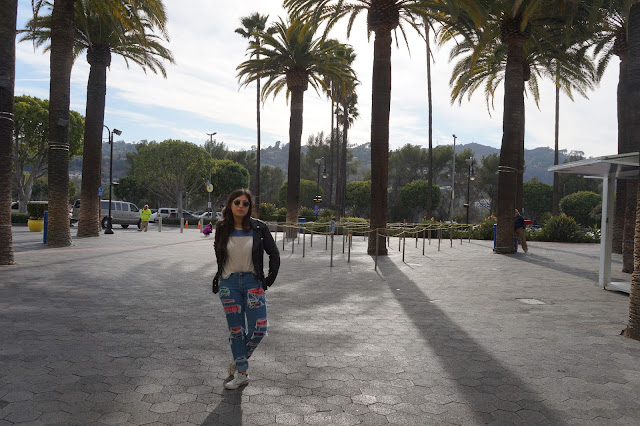 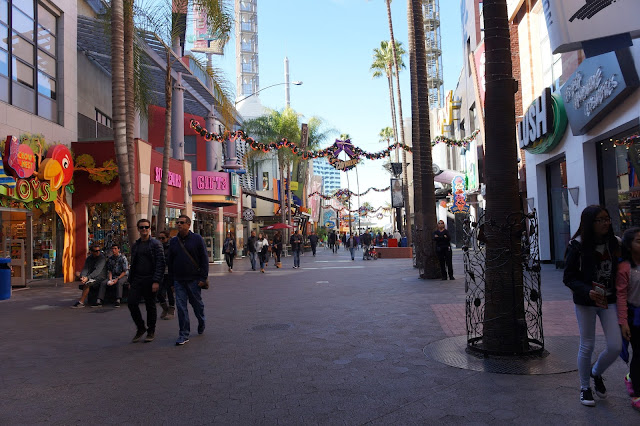 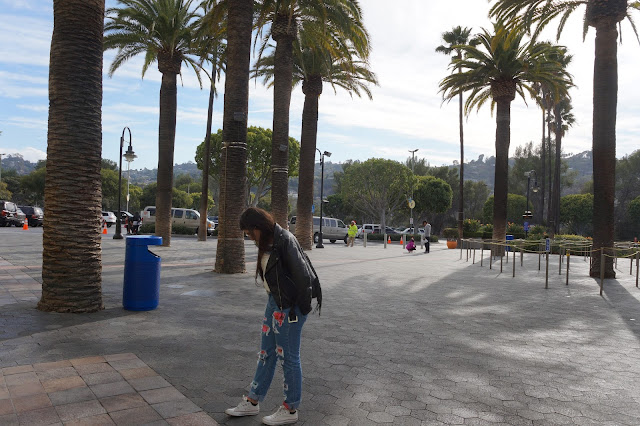 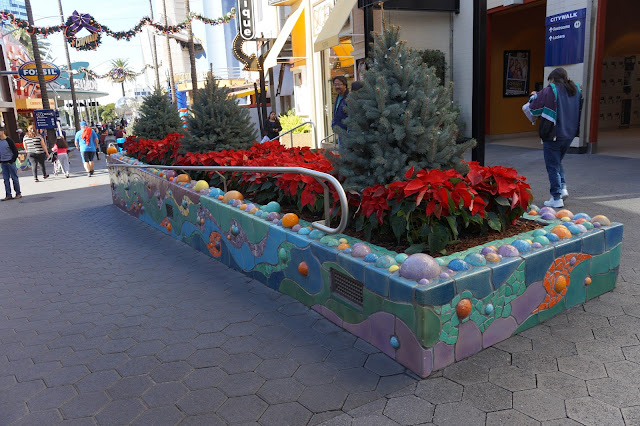 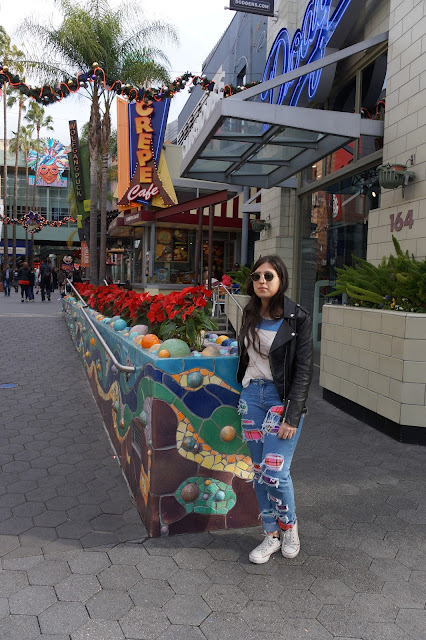 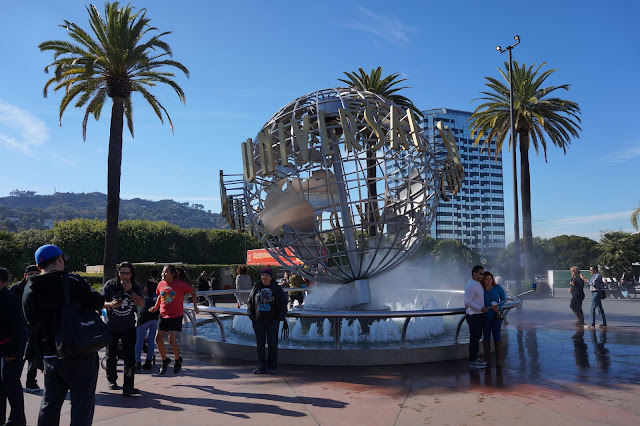 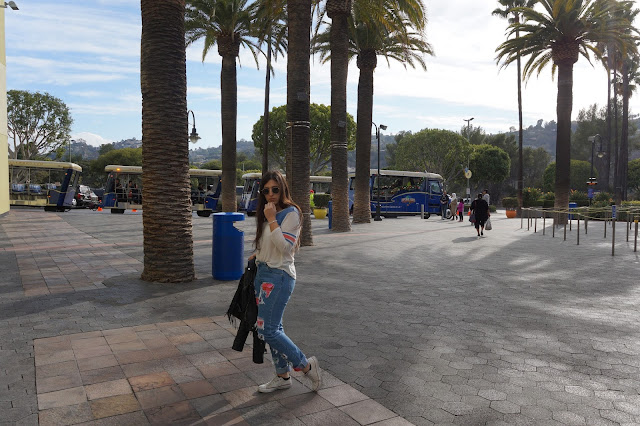