An Outfit for Starting 2016

What to wear to finish 2015 and start 2016? Well, this year I took it pretty simple, a very casual white romper from Brandy Melville. Everyyear, at New Years eve, I always feel too overdressed so I decided to take another turn this year. I am not literally spending it on the beach, but it´s quite common to go out after dinner. Back to the outfit, I´d been loving Brandy Melville recently, and I wanna thank my friend Joyce for introducing me to it last year when she made me spend what felt like an hour looking for the perfect top. As you know, on the first days of december I went to Los Angeles, and Brandy Melville has a Californian style, so I thought: this is my time to shop here. And that´s what I did. I had been looking for a "white" outfit for New Year, and I had an idea but I was not crazy in love with it, so I bought this romper just to see how it looked like, and decided on it! I didn´t know what shoes to wear it with, but I was sure I wouldn´t be wearing heels. It´s very informal, and wearing it with heels, even the most simple ones, would look weird. I´d rather pair it with flatforms, or just flats. I went for some Vans after leaving behind the idea of embellished sandals for not matching the vibe. Finally, the 2016 sunglasses. While packing I had the tought that I couldn´t forget them as there was only one moment in which I could wear them, never again they´ll be usefull for a New Year´s Eve Party.
Well, that´s all I can tell you about my outfit. I like it because it´s comfortable and if it get´s a little chilly I´ll take a sweater, maybe the CK jeans one in black. I hope it doesn´t though.
I had a wonderful 2015, with it´s ups and downs, but in the end everything went right, and I feel so good about it. You know, hard work pays off, and it´s true. For this 2016 I don´t many goals but to keep on working hard, at university, at the gym, with the blog, for exams... So that when travelling and december lands, I can enjoy it as much as I did this year.

PS: In case you were wondering, I did take this pictures today. I want to apologise for my appearance, but last night I went to bed late, I woke up early today, did some stuff at home, went to the airport, I had to deal with my dad for an hour, arrived, went to the supermaket (cool, right?) and meet up with my friend, so goodbye! 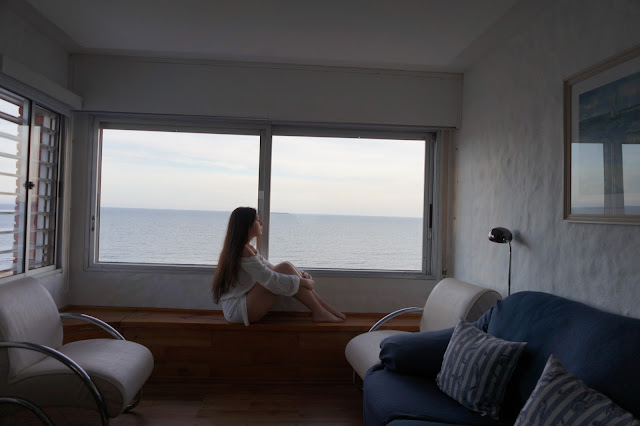 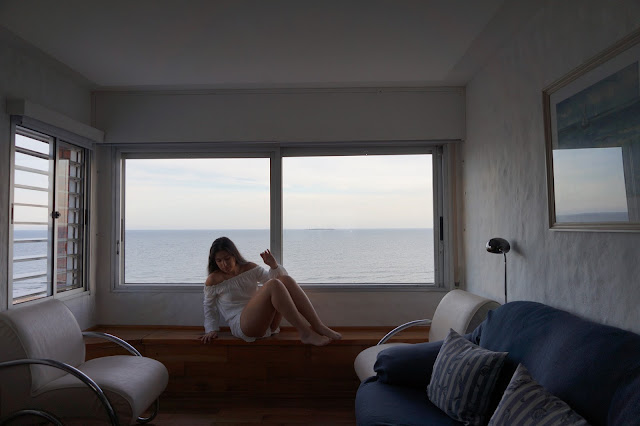 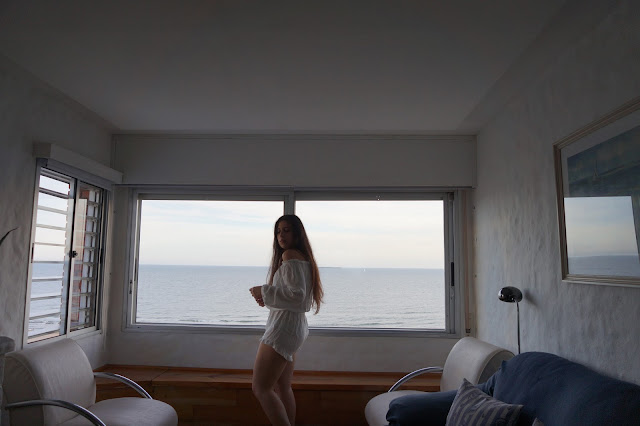 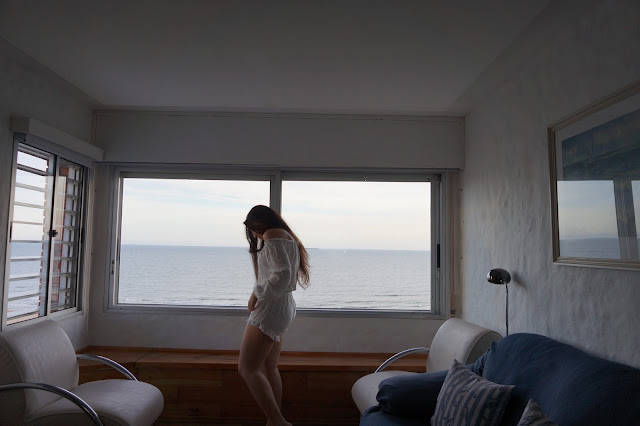 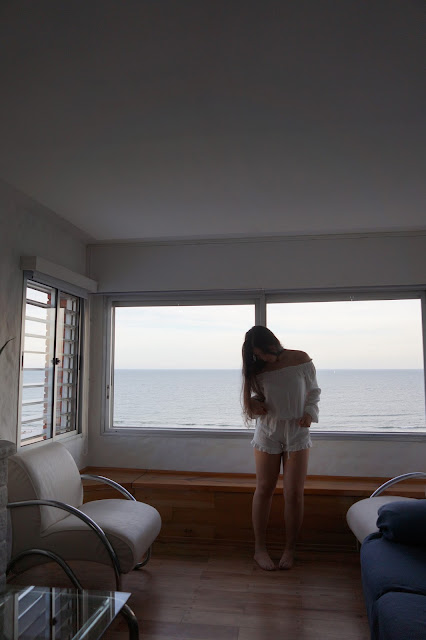 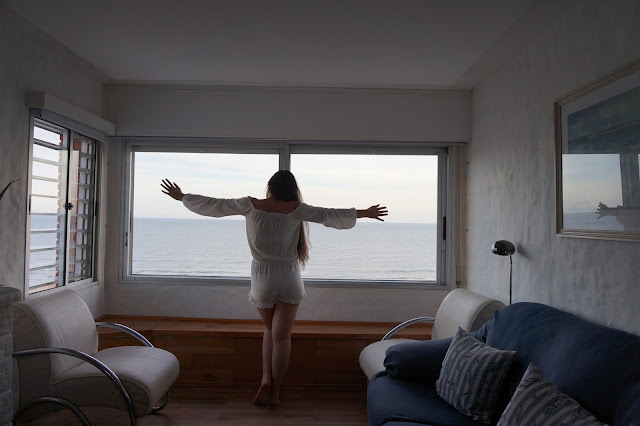 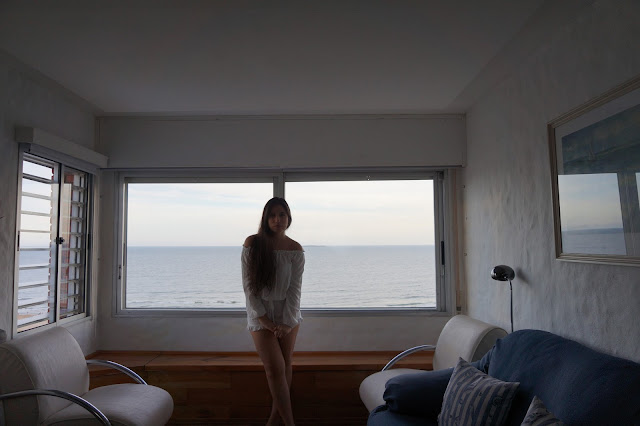 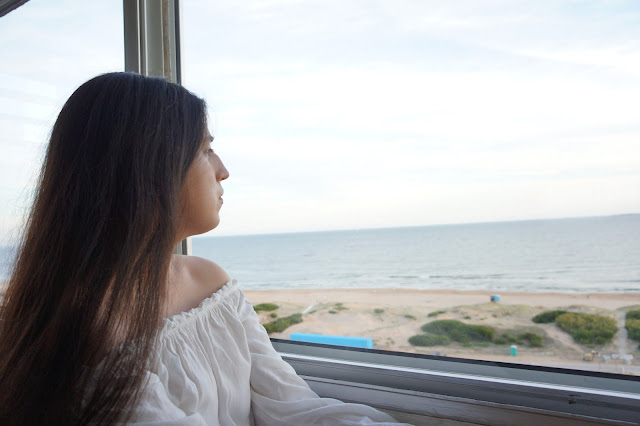 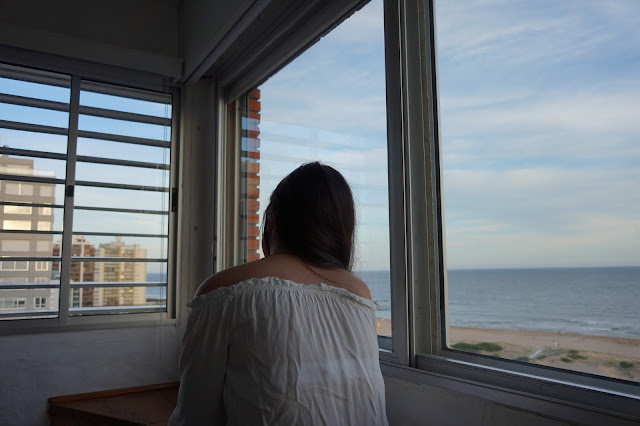 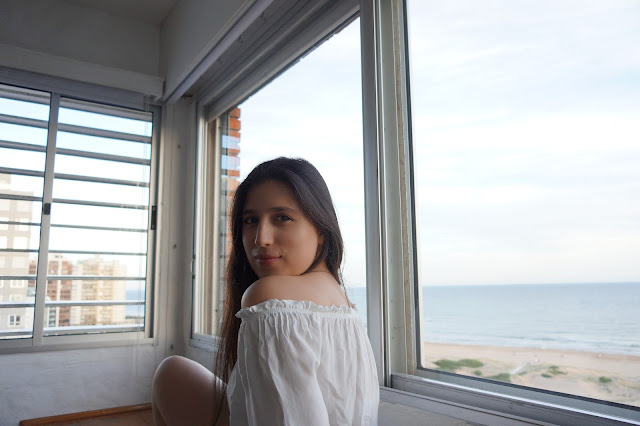 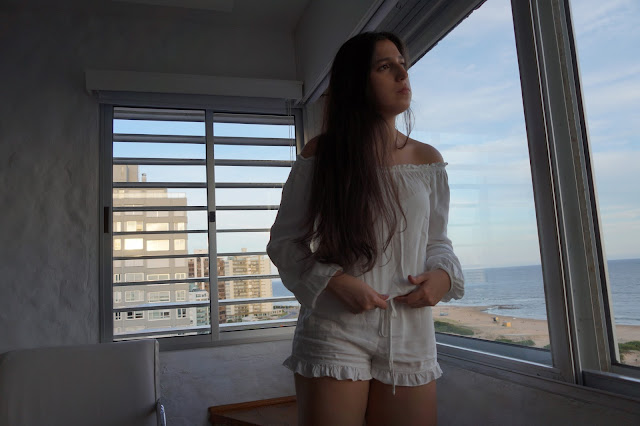 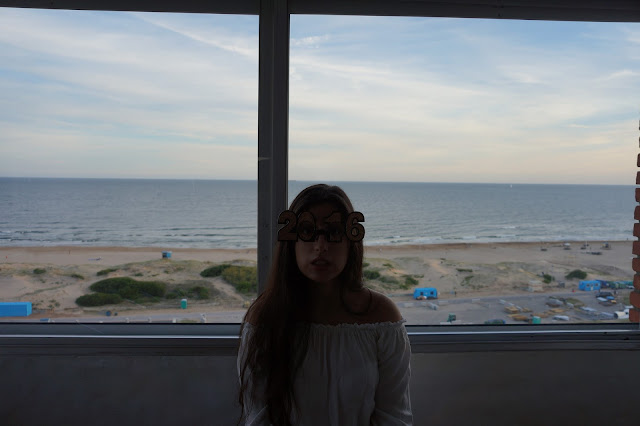 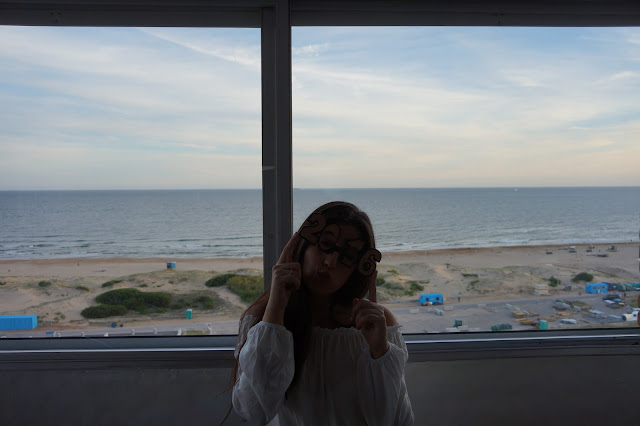 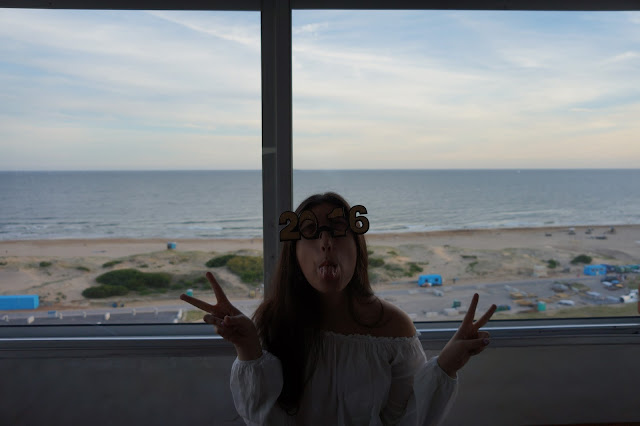 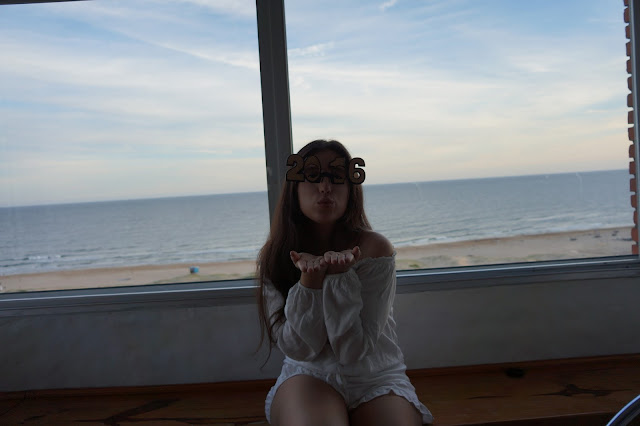 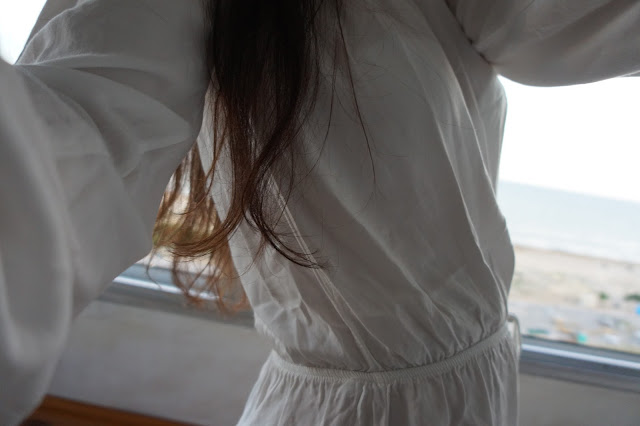 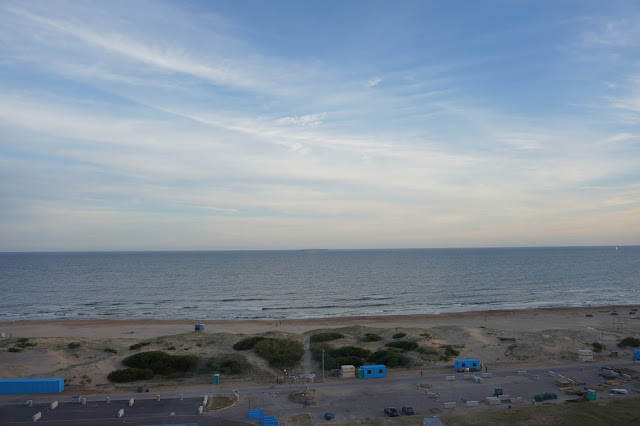