In Vienna we Wear White

After Paris we went to Vienna, again for the main purpose of visiting another friend, Joyce. And for our luck the weather was more welcoming this time.
We arrived on the afternoon and before taking a seat we were already contacting each other as my time in the city was really limited. Half an hour later we were already catching up on the last year, and our talked was interrupted by time because we needed to catch the last city tour "bus" of the day. It´s not technically a bus, but I don´t really know it´s name. And minutes later I felt the need of taking a selfie, and that is when I was photobomb for the first time ever. I´m still feeling quite ambiguos about it, so don´t talk to me about it. The city tour was great, you could see everything, and it lasts only 30 minutes! From here you can spot the places you would like to go back or hop-on, hop-off at the moment (we couldn´t because it was the last ride of the day).
On the final stop we obviously hopped off and walked a little by the Danube canal and made a stop to eat something. I was so happy I almost forgot we hadn´t eaten since breakfast at 7 a.m. We went to a place called Motto am Fluss, one Joyce favourites, and had some kind of detox drinks... The atmosphere was so calm and it was located by the canal. We then took the main street that then becomes pedestrian, RotenturmstraBe, home of houndreds of shops and the magnificent Stephansplatz. Such an architecture! And did I mention that our hotel was round the corner? Perfect!
Something I couldn´t avoid looking at was a kind of exhibit by the Stephanplatz of animal rights activist trying to create conciouness on not eating animals. That deffinitly won my heart.
It soon got dark and we decided to have some dinner at Hard Rock because my Mom is a die hard fan of the cafe and she wouldn´t have it any other way.
I forgot to tell you that the city was really crowded, my guess is that it´s because it was a weekend so tourists got mixed with the locals, but I can´t complain because you could walk without interruptions.
So far, our tour guide Joyce has been perfect!

Before I forget, I would like talk about the title of this post, "In Vienna we Wear White" because Joyce and I, casually wore matching trousers. 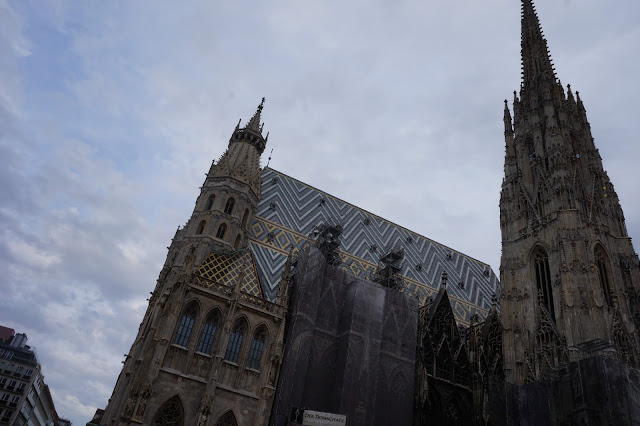 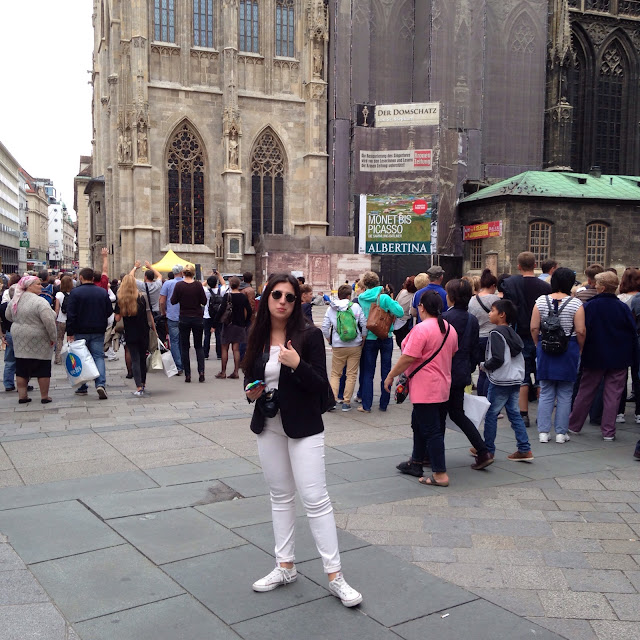 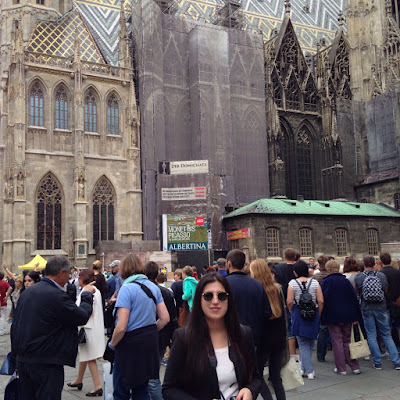 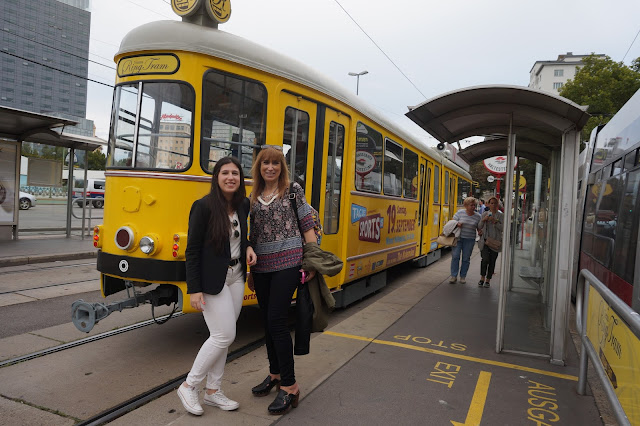 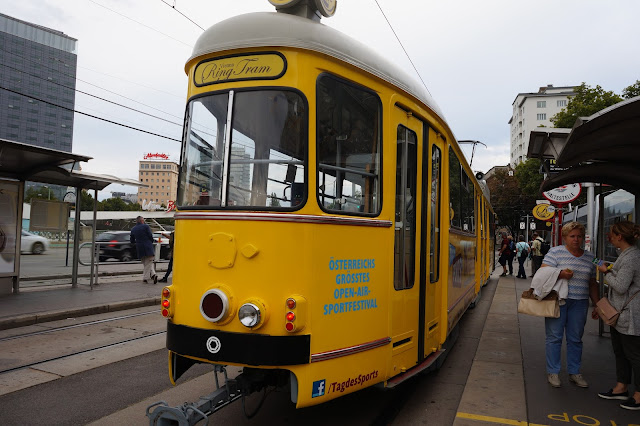 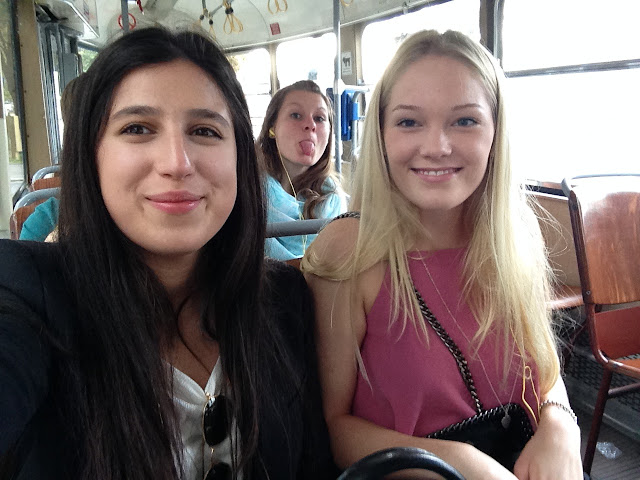 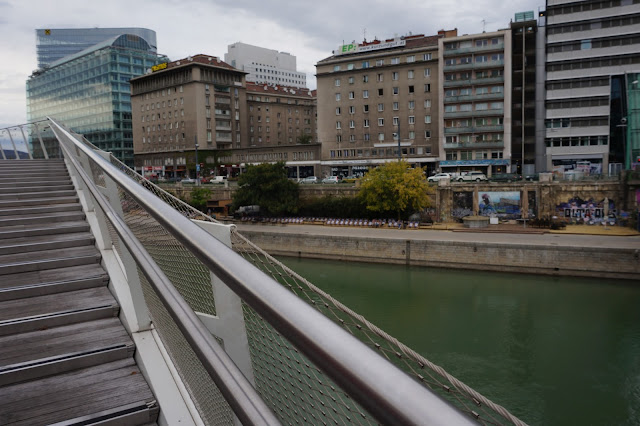 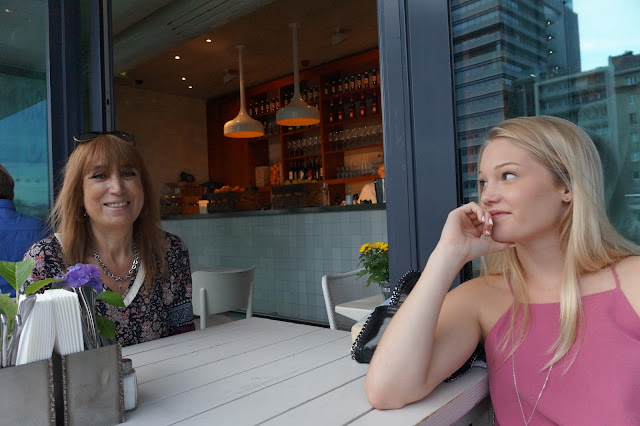 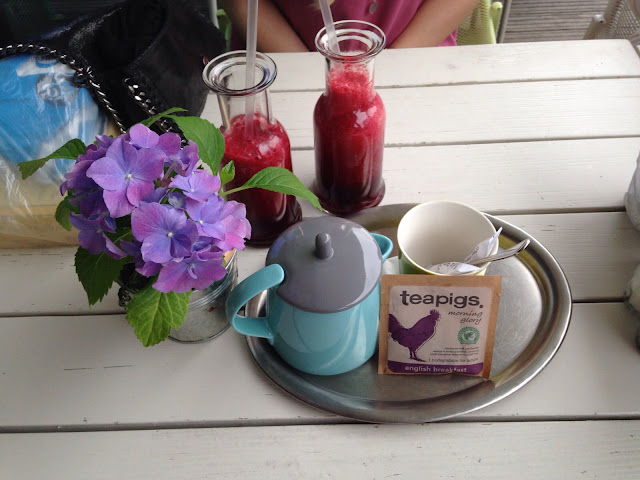 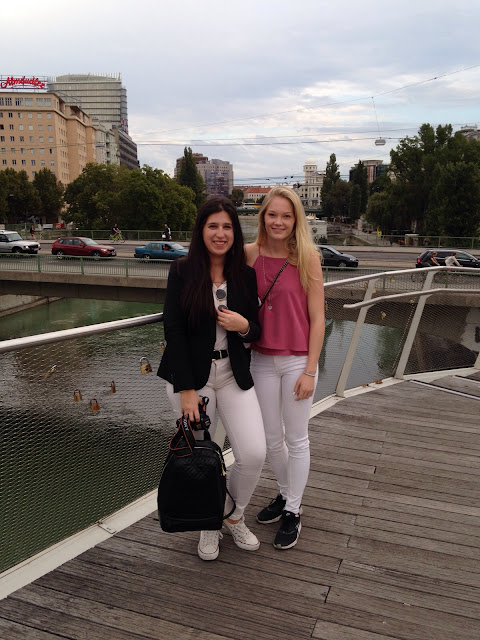 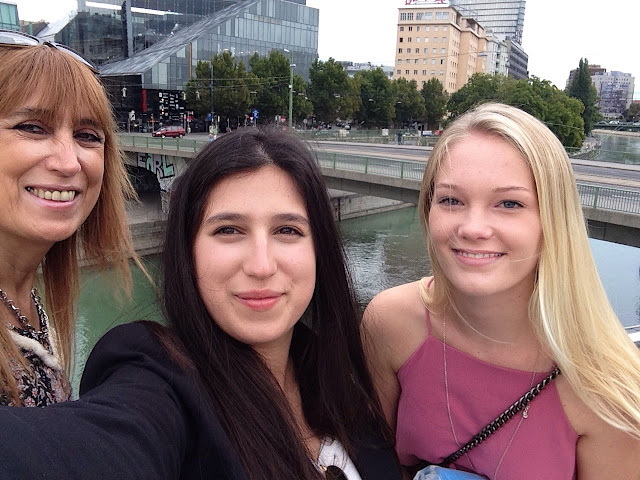 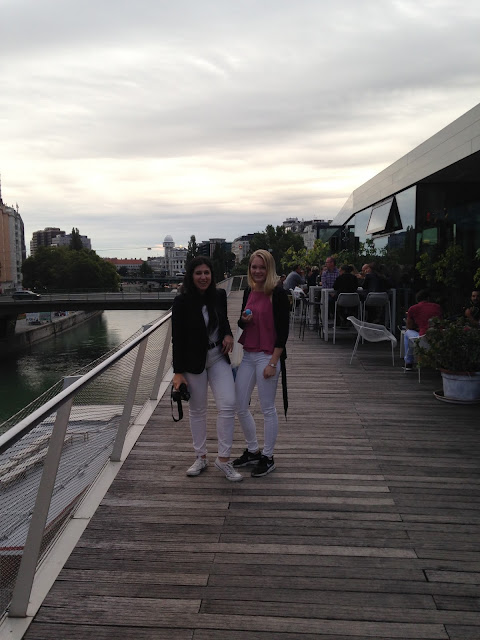 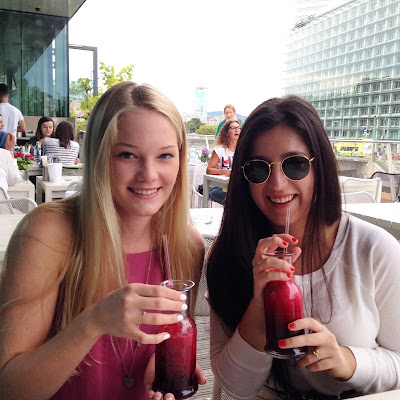 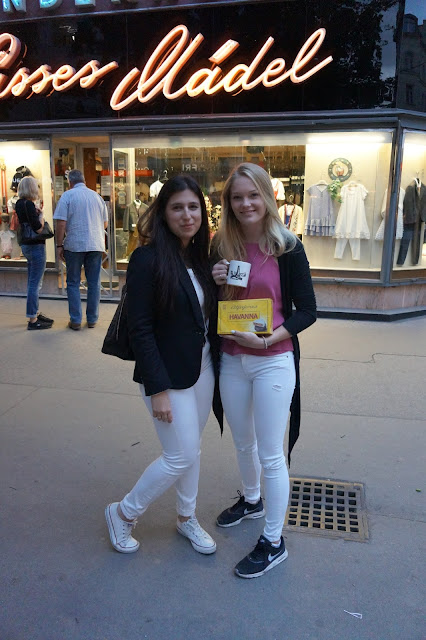 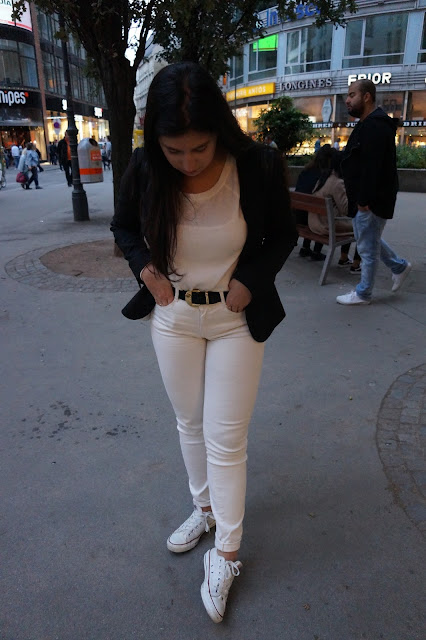 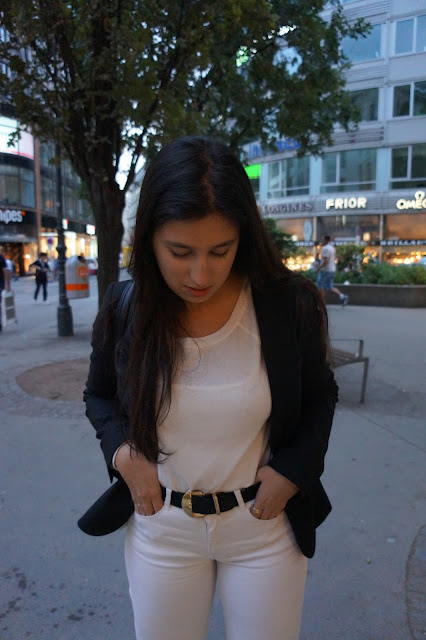 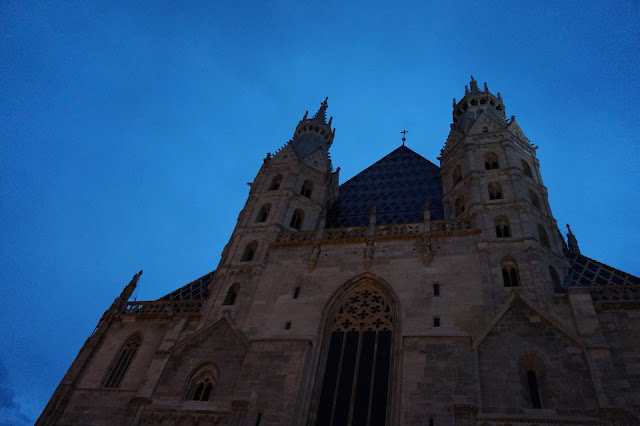 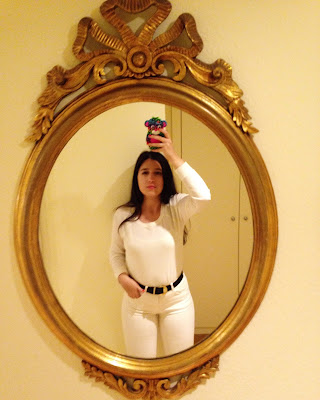