The most powerful names in fashion today according to Vogue. Do you remember that two or three days ago I posted something similar but by Elle magazine due to their 30th anniversary (read it here), well Vogue USA is publishing something similar in their September issue.

Designers of the most powerful brands and the models who wear them, the ones that have the biggest influence on our life, the names that are present in our minds daily and the ones we won´t be able to stop thinking about. I do a lot of investigation and there are names I don´t register, designers that are know for what they do and not how they are called, the ones that will be for sure the big names of the future.

For more information visit vogue.com and get the September issue on August 25 (USA only)
Let´s find out who they are! 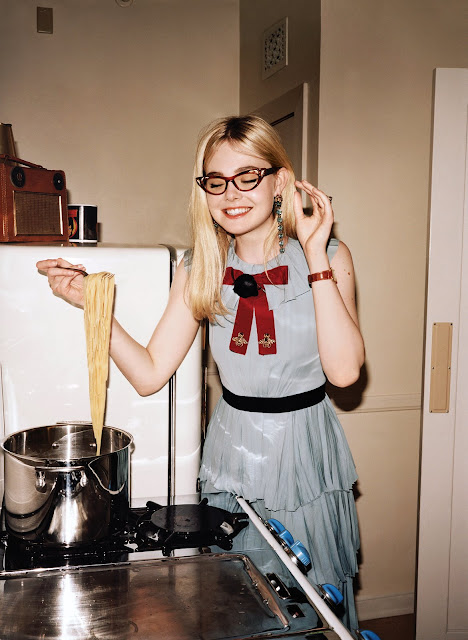 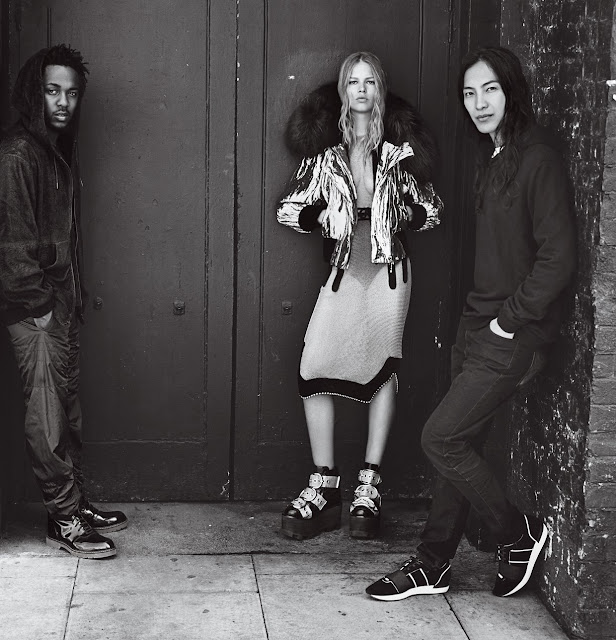 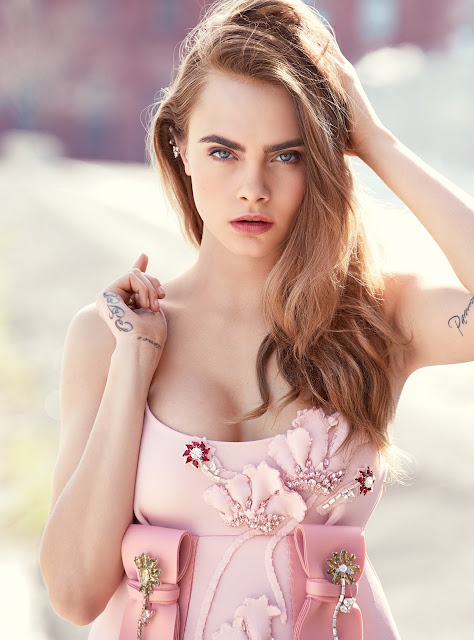 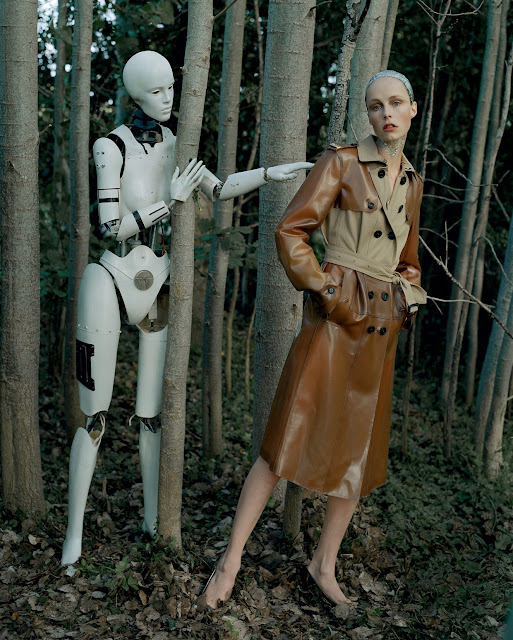 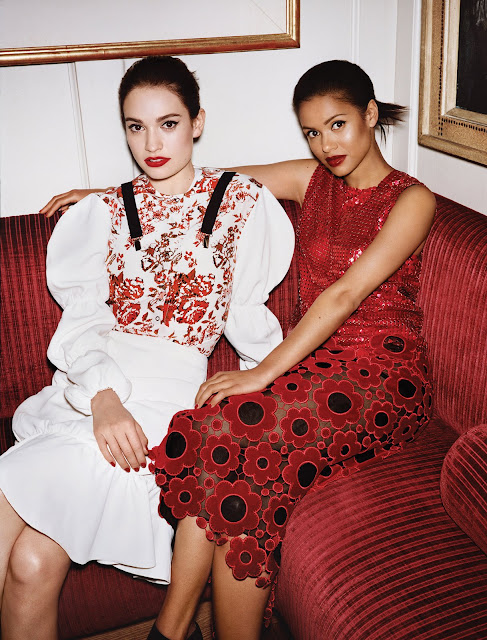 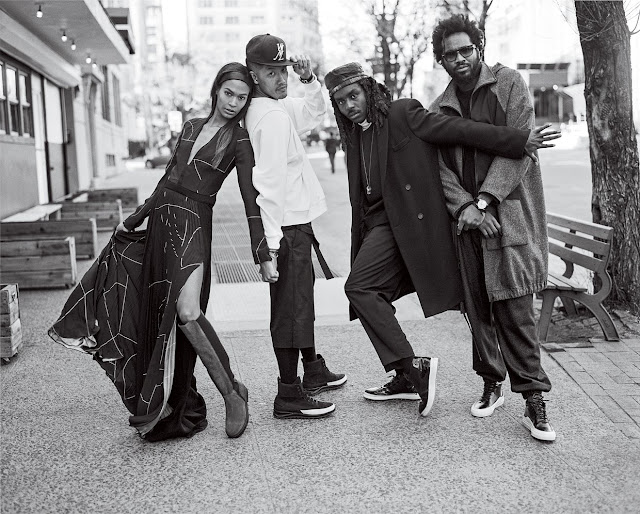 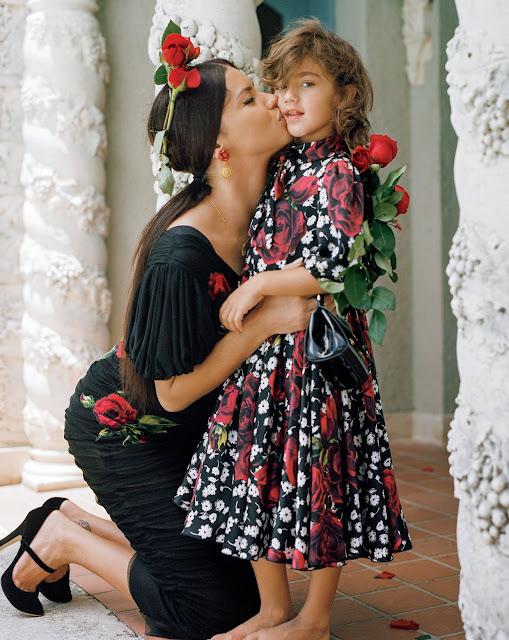 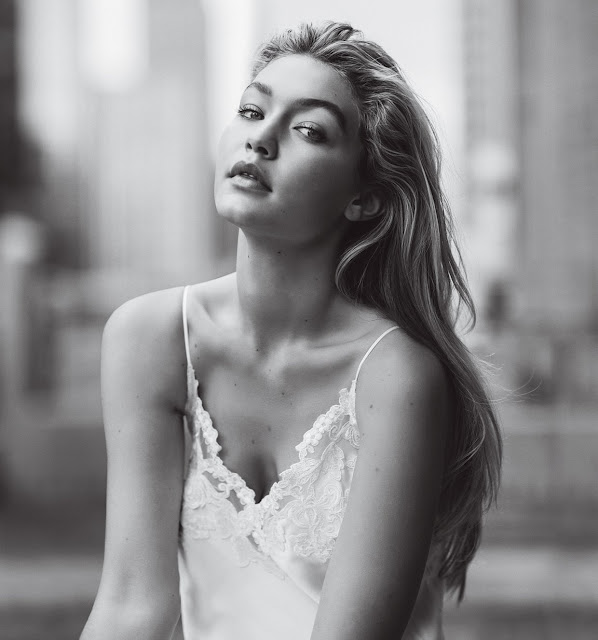 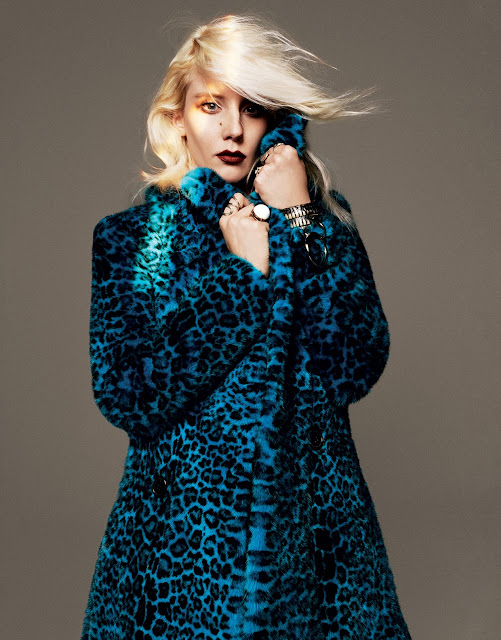 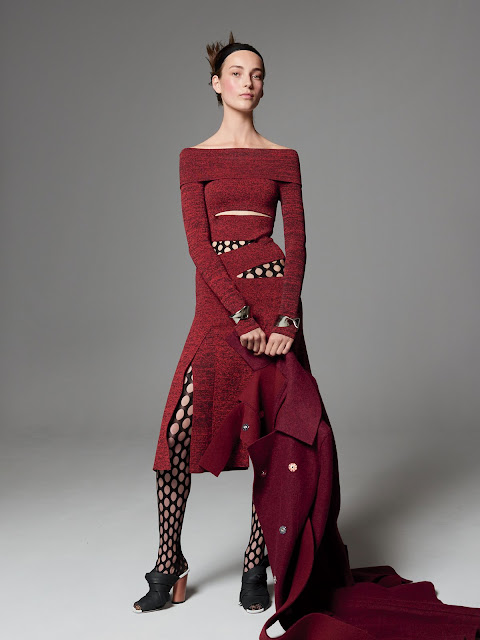 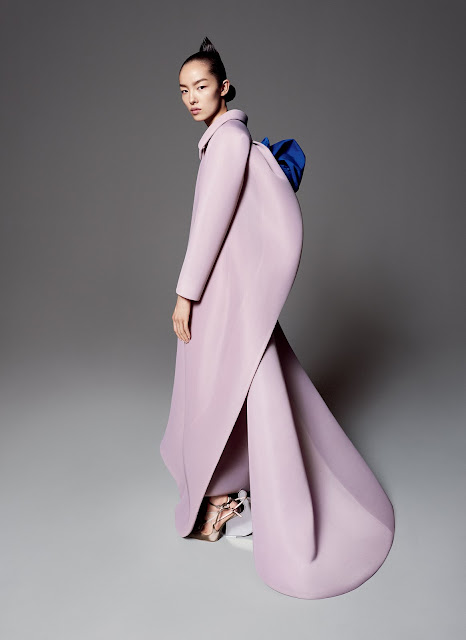 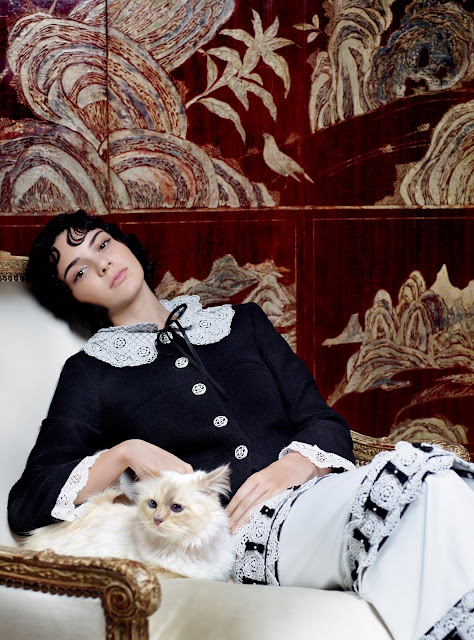 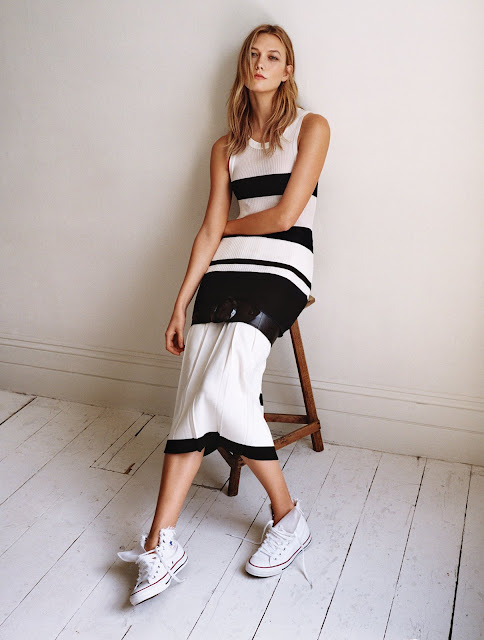 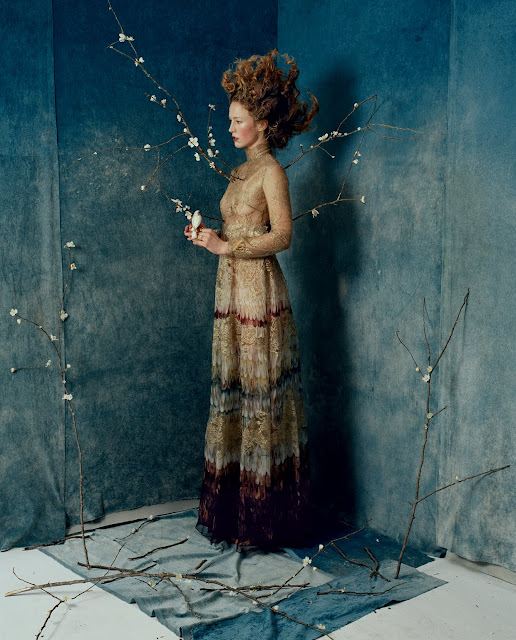 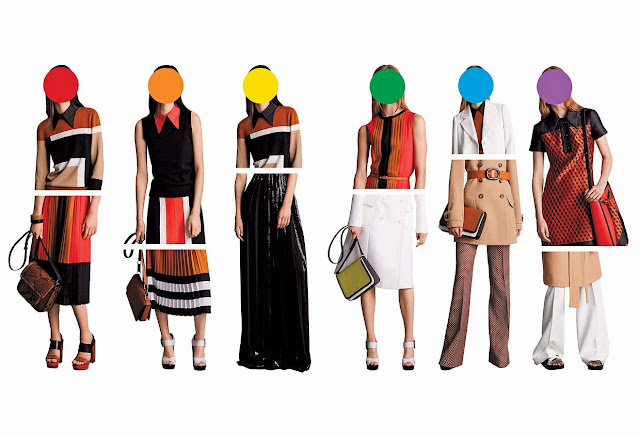 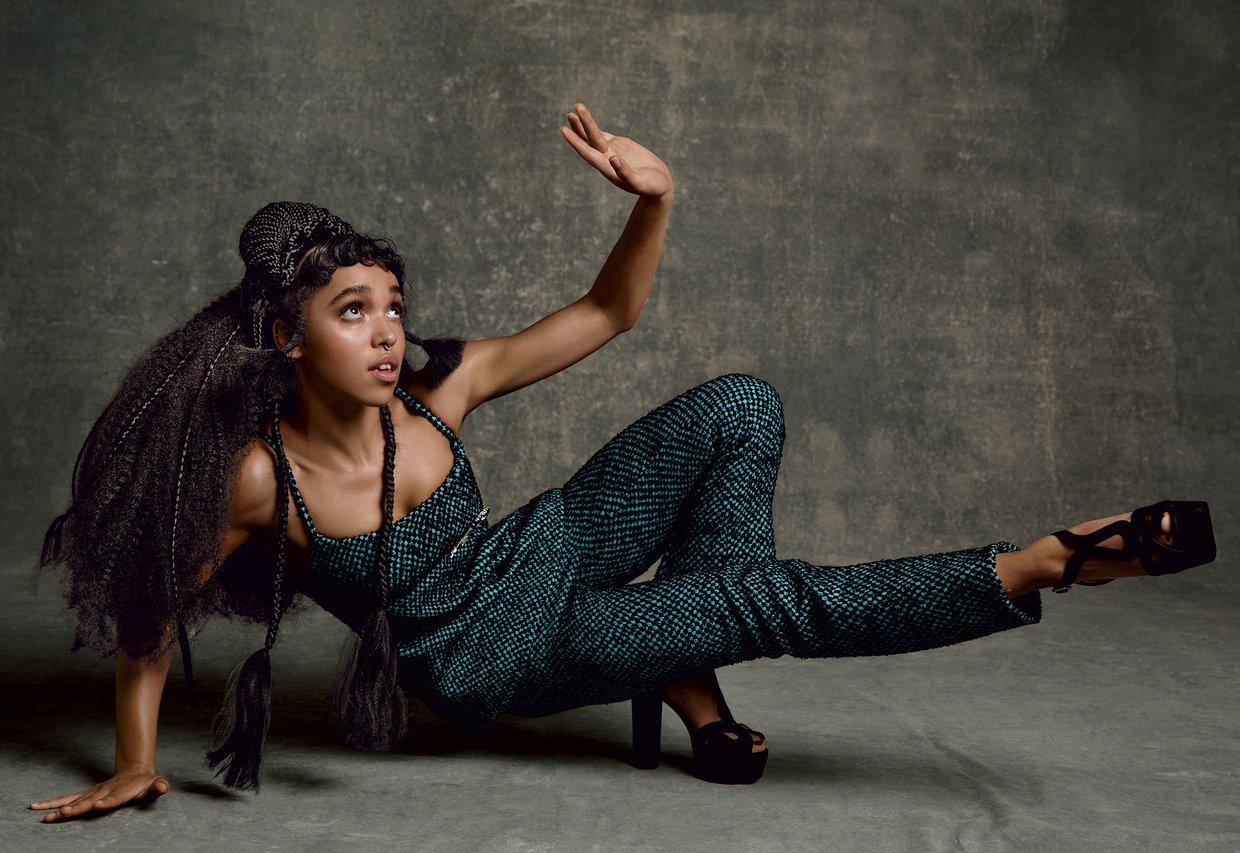 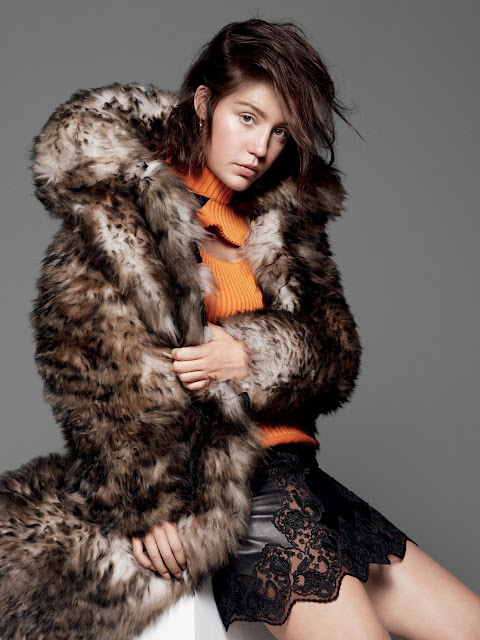 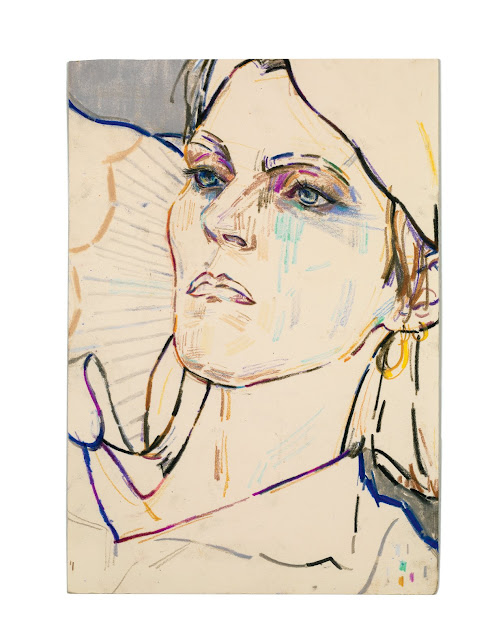 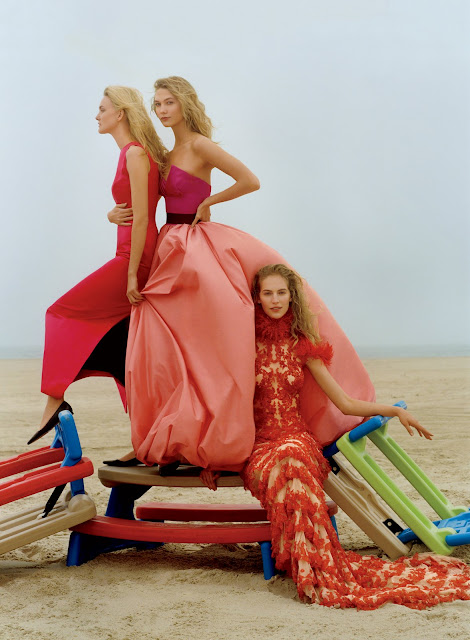 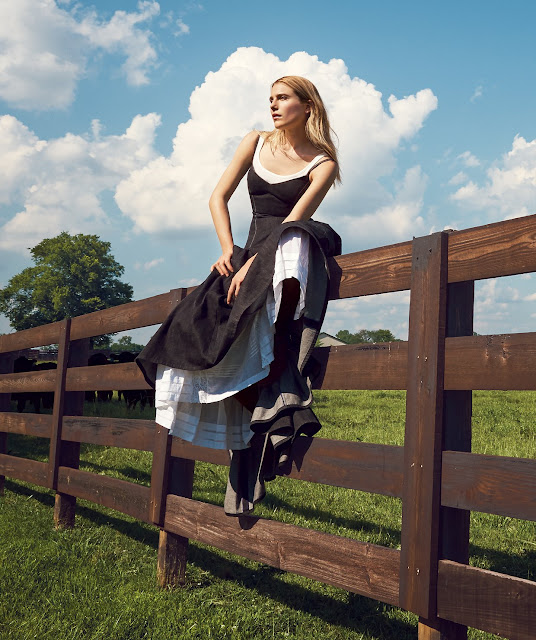 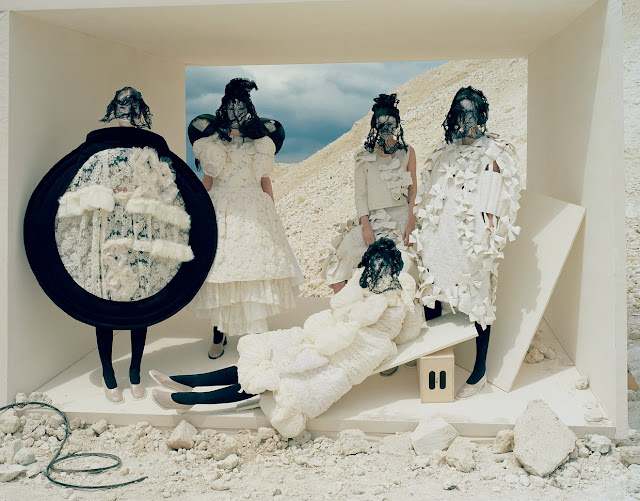 25- Ricardo Tisci of Givenchy (on Beyonce) 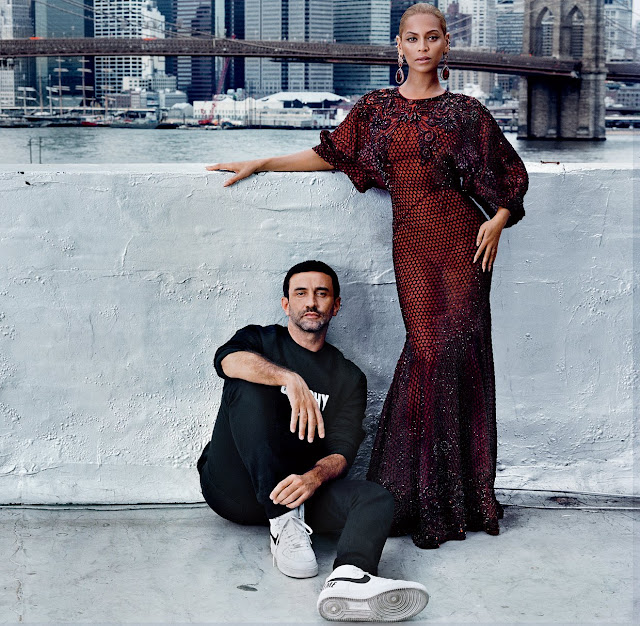 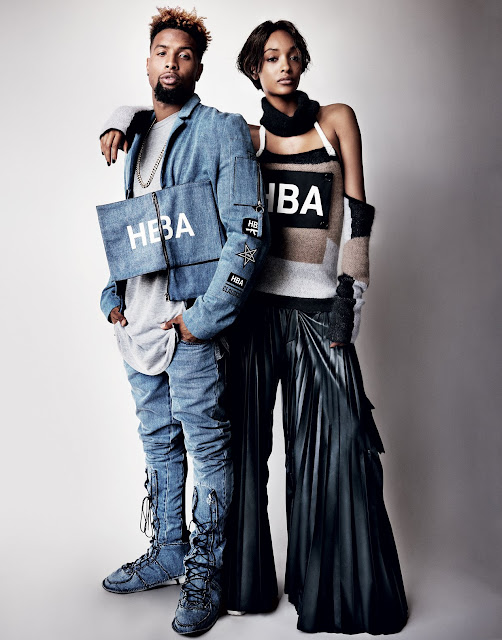 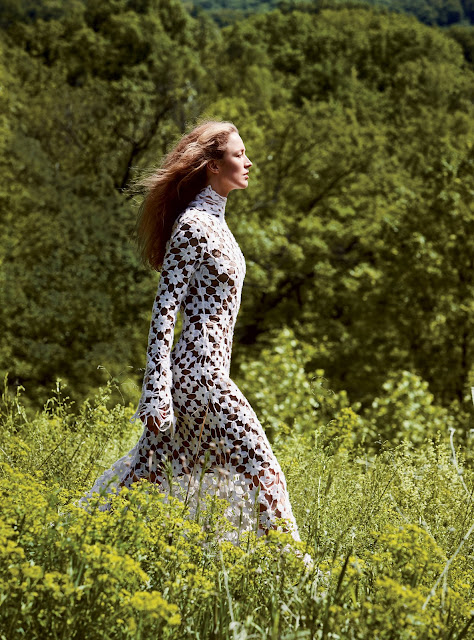 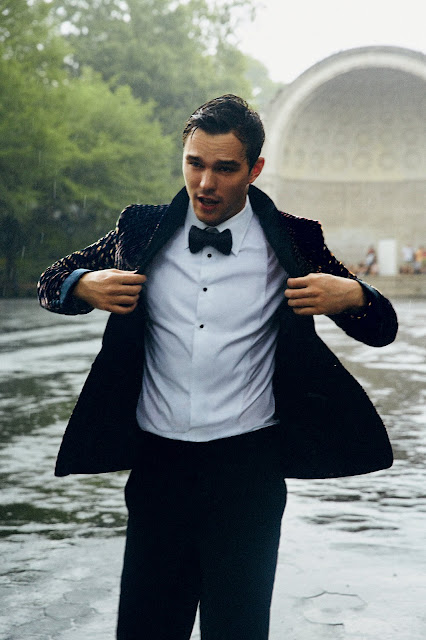 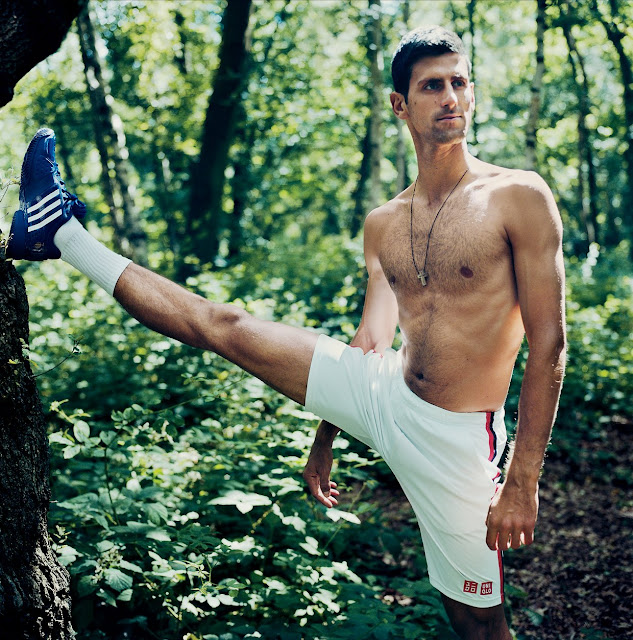