Yay! Another informal red carpet! Don´s get me wrong, I love them because they are more real outfits than the ones in other awards. Sometimes, celebrities take too seriously and look as if they were going to the beach. And other times, they go in long gowns. But I can say that nobody was disgusting.
When doing this I realised that I´m either becoming older or ignorant. I just don´t know who half of the people are and I feel super guilty. I hope all people around my age feel the same way...Anyway today I´m including the most worthy looks.


Rita Ora  in Max Mara and Zendaya in Ashi Studio 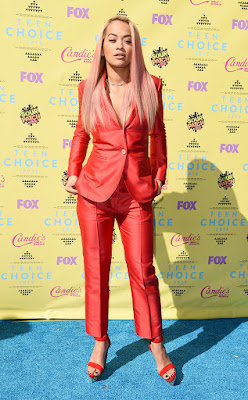 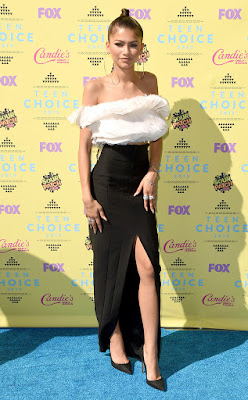 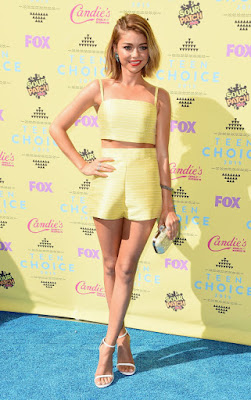 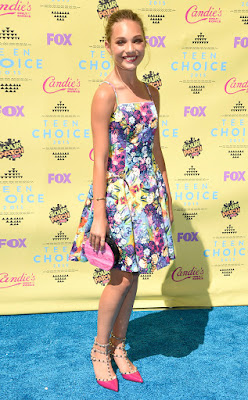 GET READY FOR THE GROUP OF "5"
Fith Harmony 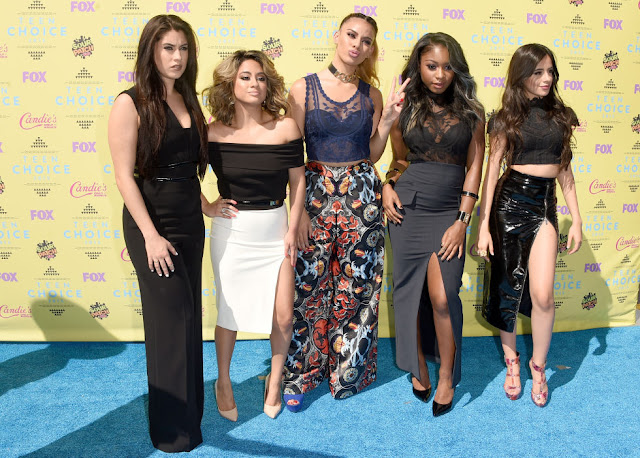 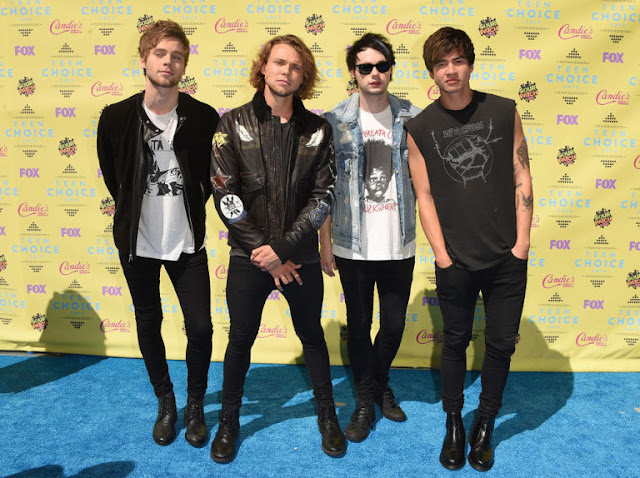 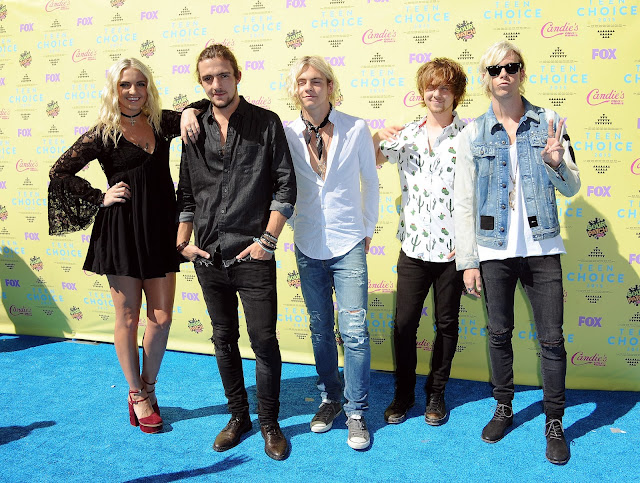 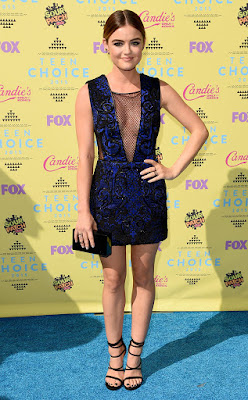 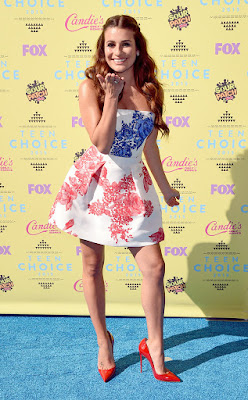 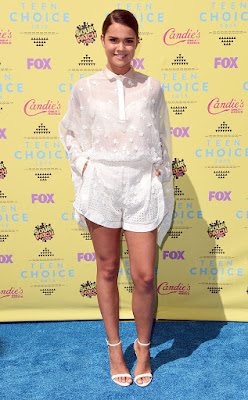 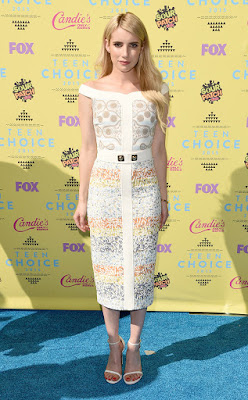 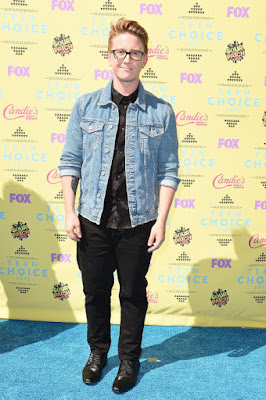 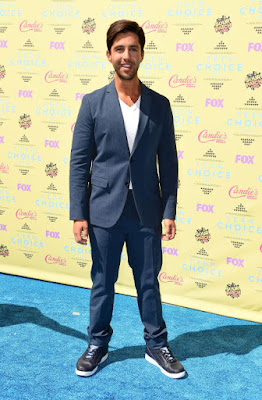 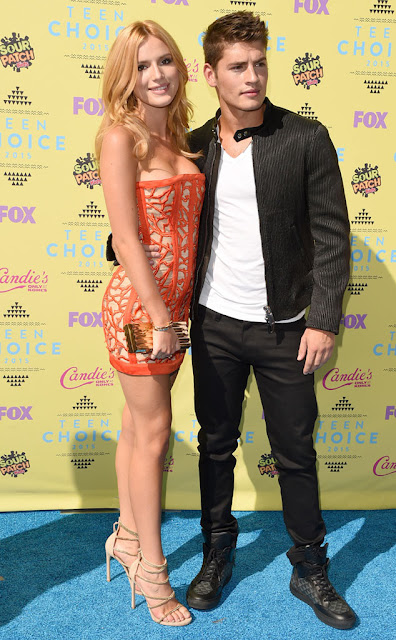 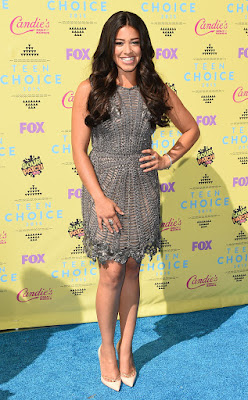 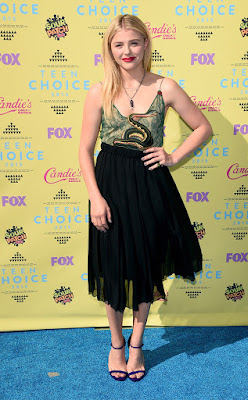 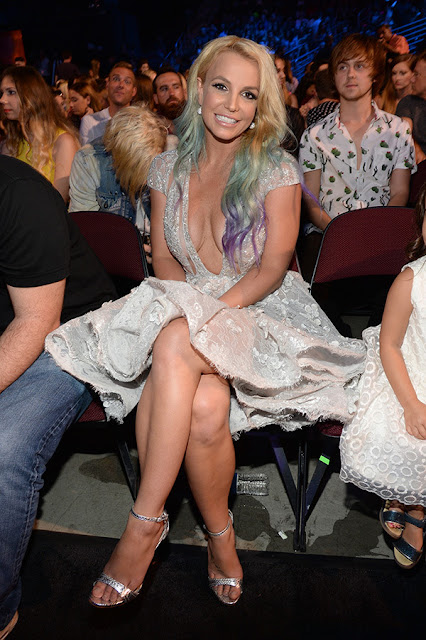 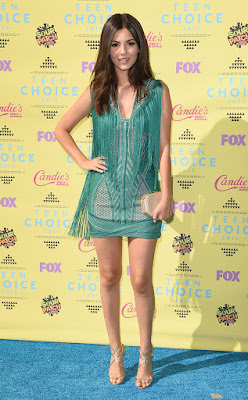 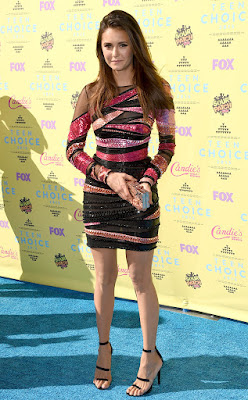 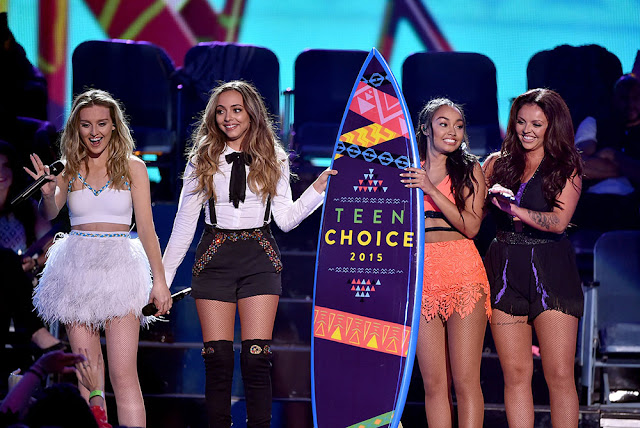 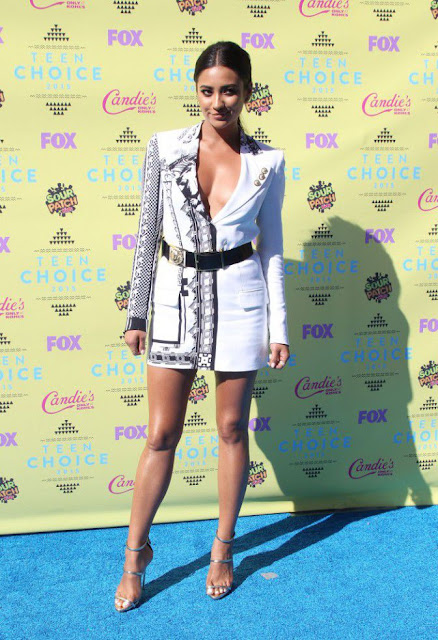 And time to have some fun

Alli Simpson who seemed to be at a lost and opted for a map printed pair of trousers. Wise! 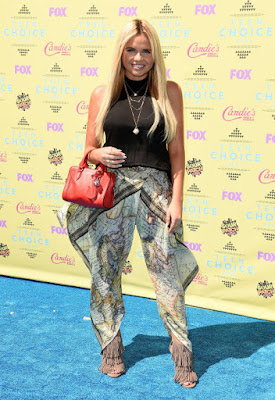 The Janoskians, whose outfits disappeared before the show and had no other option but body painting. At least they won´t feel hot. 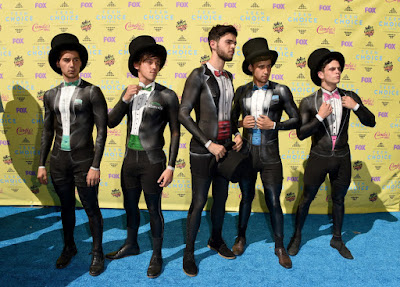 Oh! and Little Mix who appeared wearing nerdy schoolgirls outfits... maybe they wanted to go back to school? (It´s actually part of their performance) 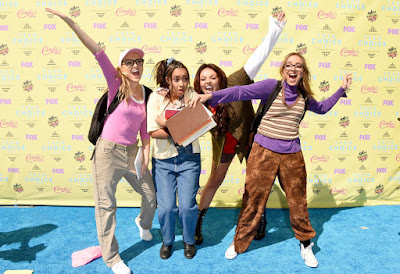