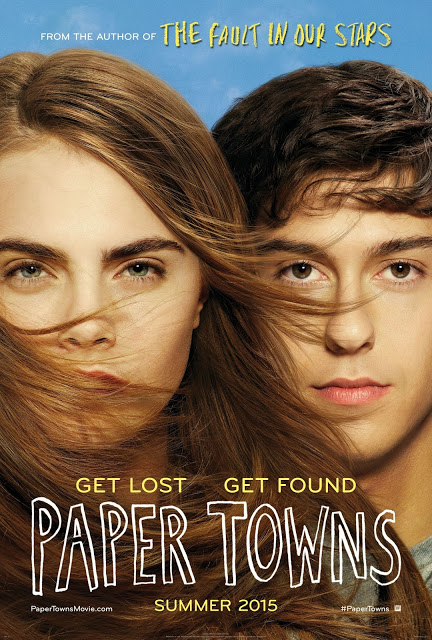 So today i´m going to talk about the new movie, Paper Towns, which book I also happen to have read. I´m trying to write about more things in the blog, and this movie happens to be the case. Oh, and just in case: spoilers alert! 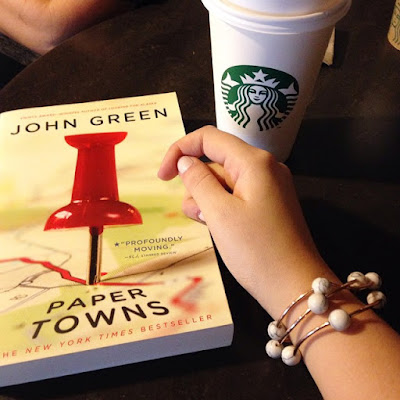 The story starts last Wednesday when, along with my friends, we decided to celebrate the end our last mid-term exams by going to the cinema. I really wanted to watch Paper Towns because, as I said before, I´ve read the book (I´m proud of myself so I´m going to mention it quite a lot). I feel that the movie illustrates the book thoroughly. Of course there are some slight differences, but the story is quite the same. The book is longer, what makes it more intense, more mysterious, but in that case the movie would have lasted 10 hours. Personally, I find the plot appealing as it´s romantic but limited. I´m not going to tell you the end but expect the unexpected. I know nothing about filming skills so I´m not going to talk from my ignorance. What I do know is what makes me laugh, and the scrip definitely does. There´s one scene that hasn´t left my mind since that day. When the character of Ben "really needs to pee" and for a weird reason that situation reminded me of my friend Aldi, you know I love you all the same! Hehe 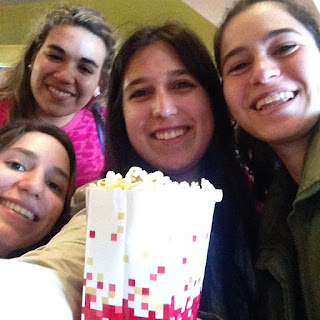 I think that the story might have a greater impact depending on what stage of life you are at. If you are in your last year of school, you will probably feel a lot of emotions. Anyway, as any other John Green book, it has an educational purpose, and for me it was that we should do what makes us happy. You´ve got to different characters, Margo who does what she wants and Q, the total opposite, who has never been absent from school, never leaving his comfort zone. The thing is that we should be in the middle, as always, as long as you are enjoying it. 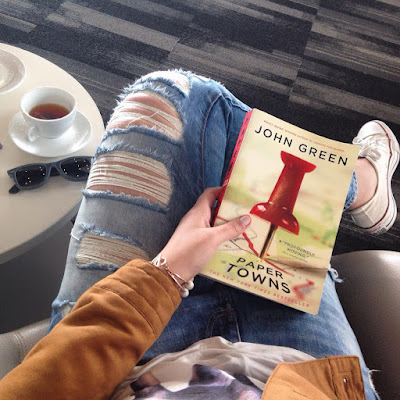 It´s a laid back movie, with a potpourri of genres, romance, mystery, comedy, but in the end, you´ll enjoy it. Don´t expect to see THE movie of your life, it´s that kind of good quality teenagers movies. If you saw The Fault in Our Stars, you will like this one, it´s the same quality but not so romantic and less, 100 times less, dramatic, it´s more focused on friendship. Talking about TFIOS, If you liked it, you will definitely enjoy a very special cameo, trust me ;) 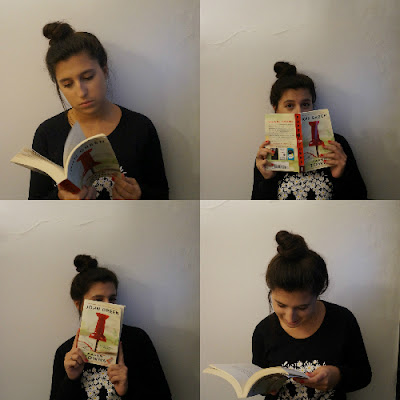 To relate it with some fashion, as everything here (even the Minions) here are some pictures of what Cara Delevingne, who plays the character of Margo, wore to promote the film. Her style is much more sophisticated than what it was before. 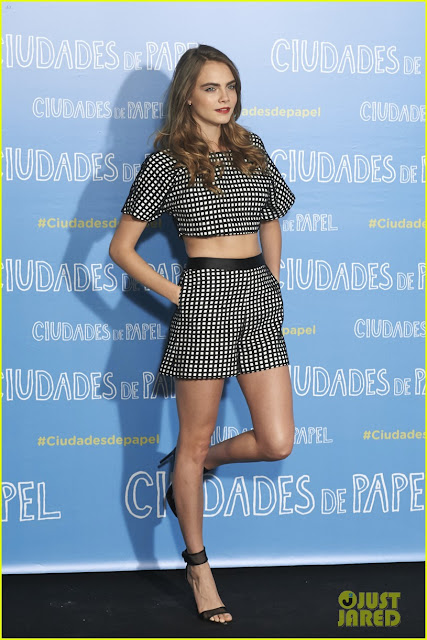 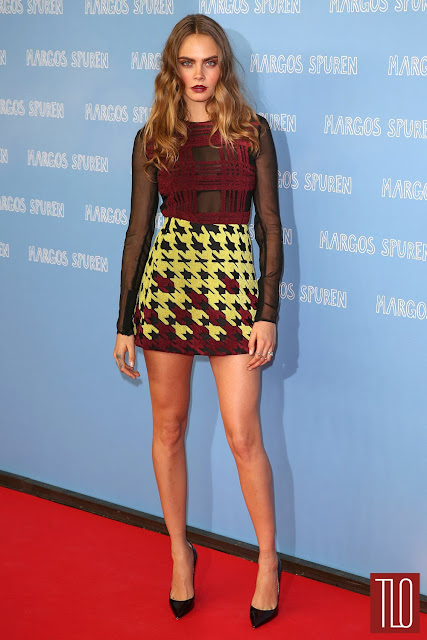 June 16, in Berlin, Germany, in Mary Katrantzou skirt and top 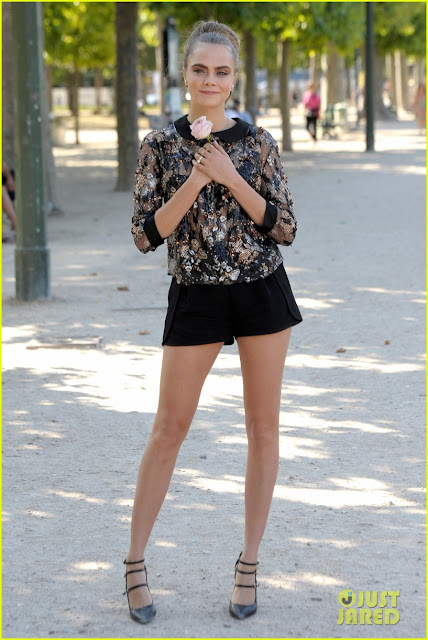 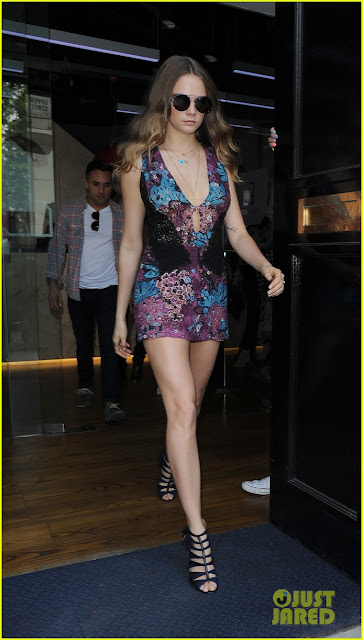 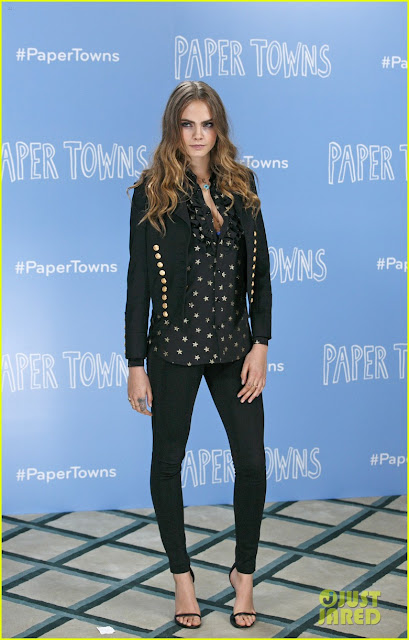 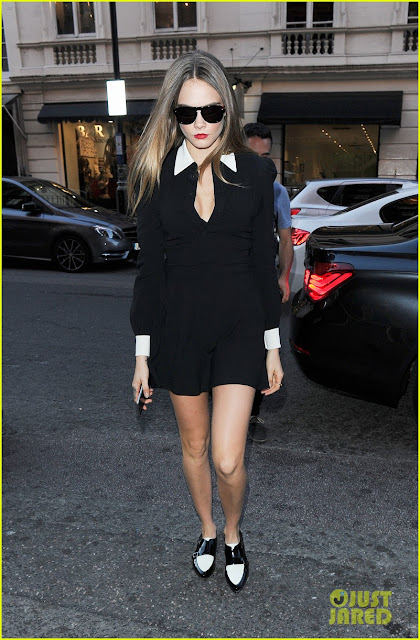 June 19, in London heading to the Graham Norton Show, in Saint Laurent 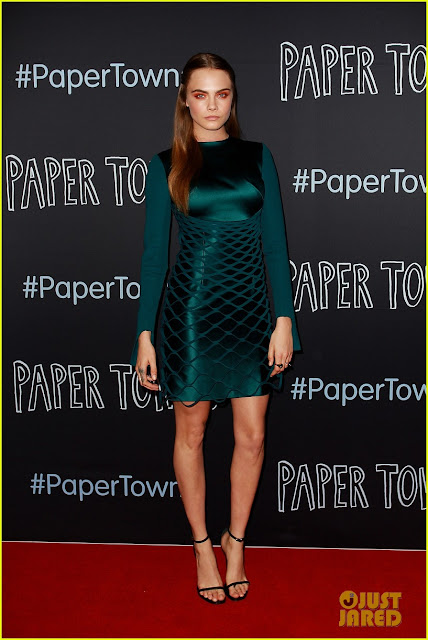 July 5, at the Sydney premiere, in Dion Lee 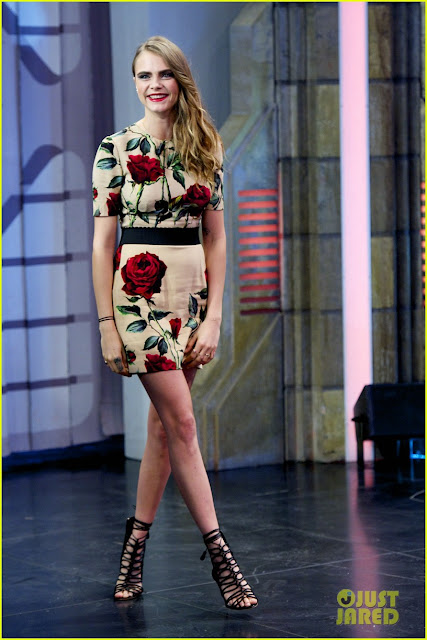 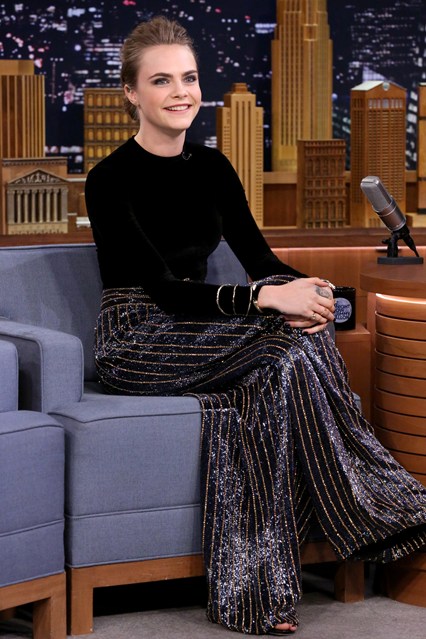 July 16, in NY for the Tonight Show starring Jimmy Fallon, in Balmain 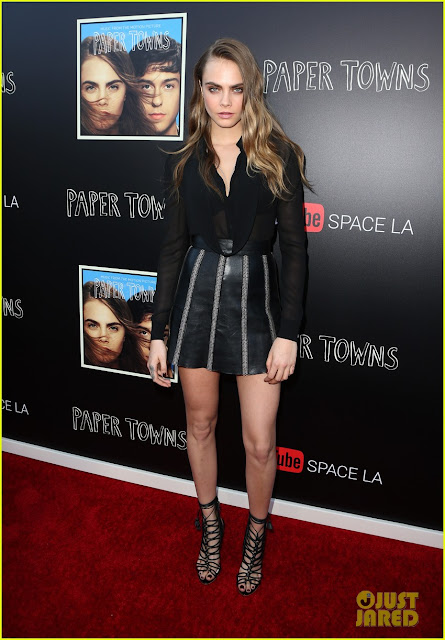 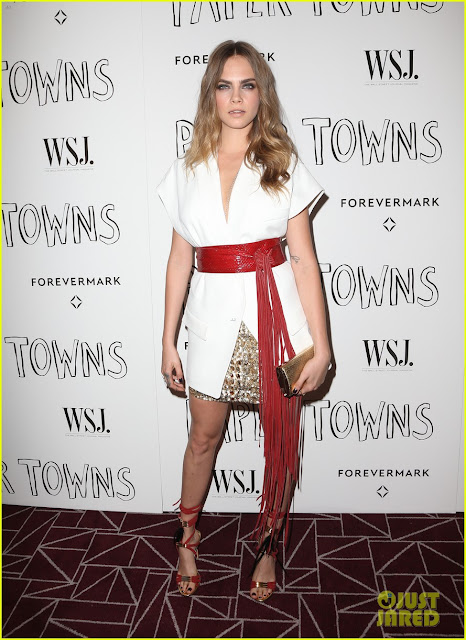 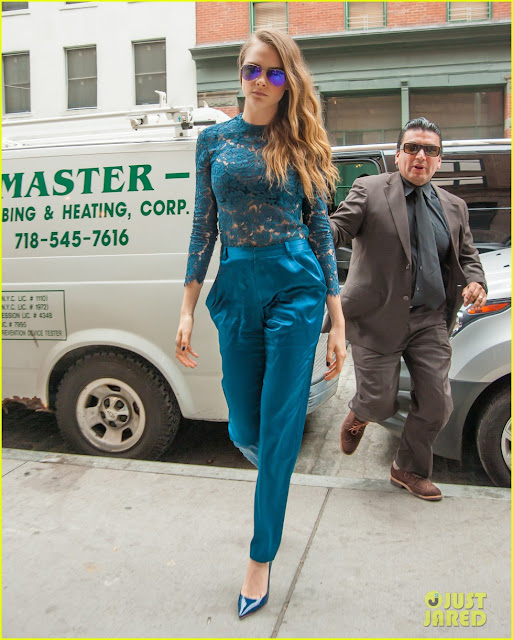 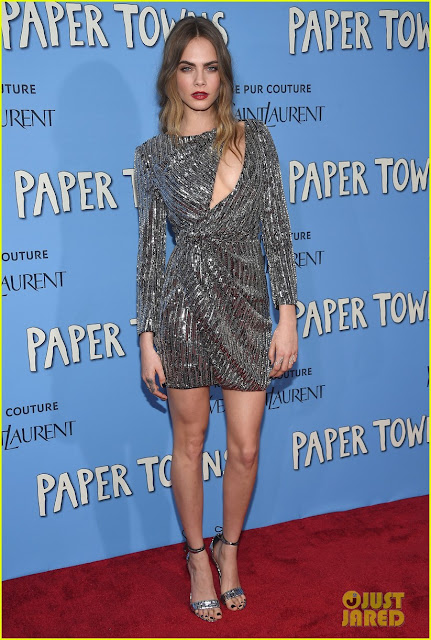 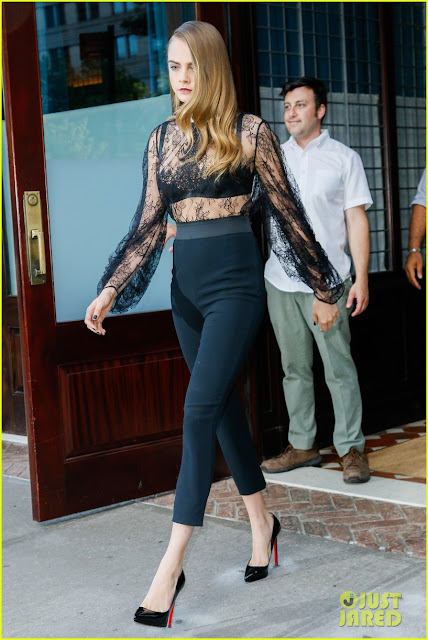 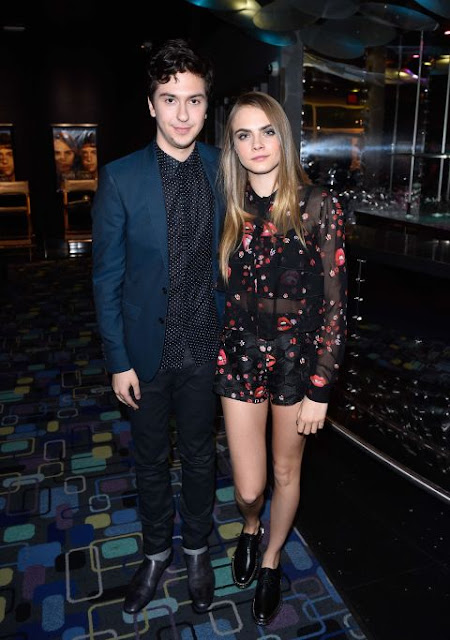 July 23, at the Canada premiere.

And more pictures from the New York premiere on July 21: 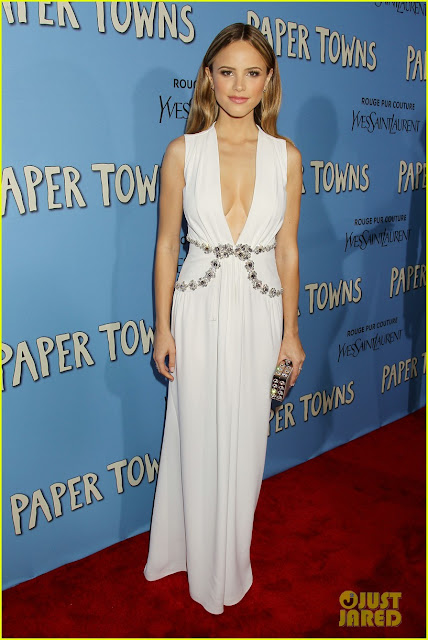 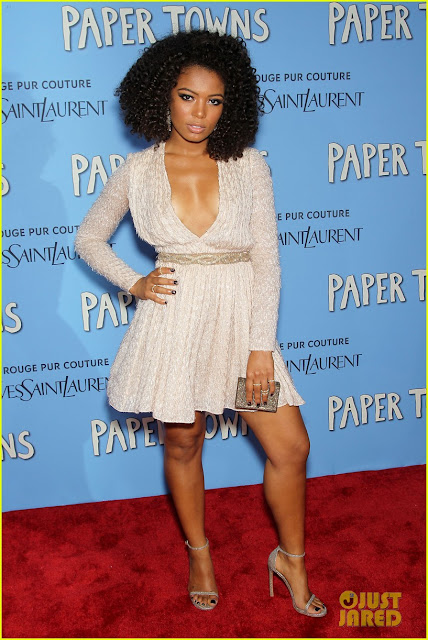 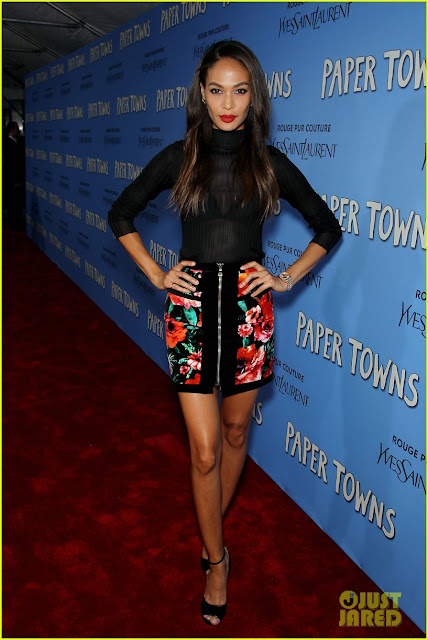 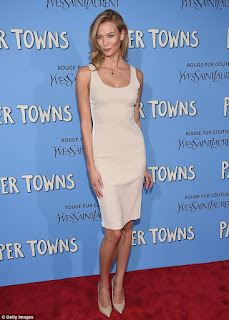 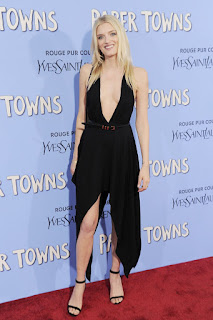 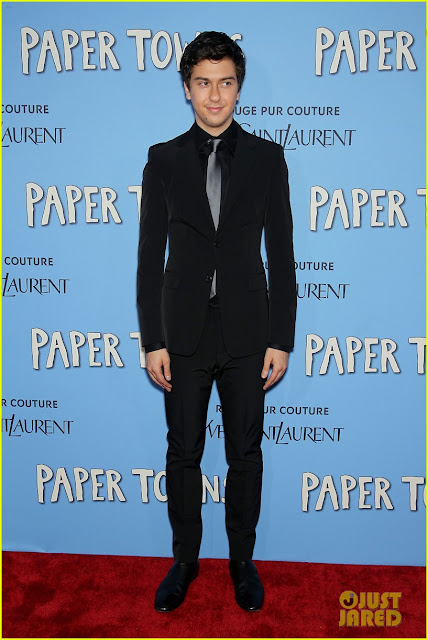 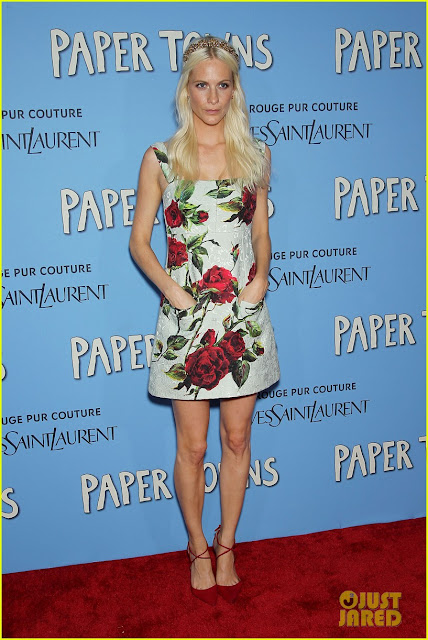