For a while now, the Minions, the original animated characters from the "Despeciable Me" movie, have become a name worldwidi known and now have their own movie. I woundn´t say I´m obsessed but, as simple as they are, they make me laugh a lot. The fashion industry has also taken a step in the Minions world. Brands such as Rupert Sanderson created a pair of heels that were also worn by Sandra Bullock, who put the voice to Scarlett Overkill on the movie, on the L.A. premiere. Giles Deacon and SteveJ, and Yoni P. diden´t stay behind and created some pieces inspired by the yellow creatures. Bellow you can see and shop some of the items. 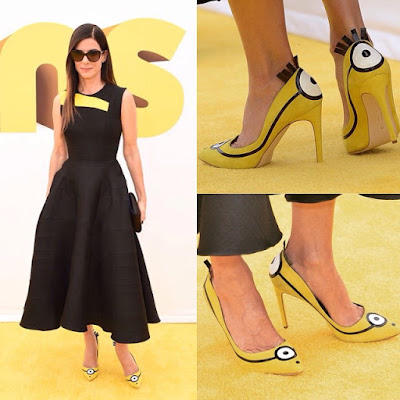 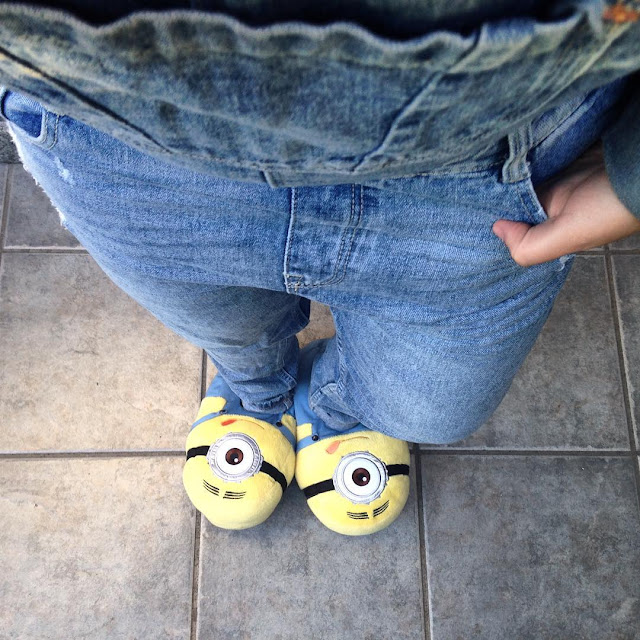 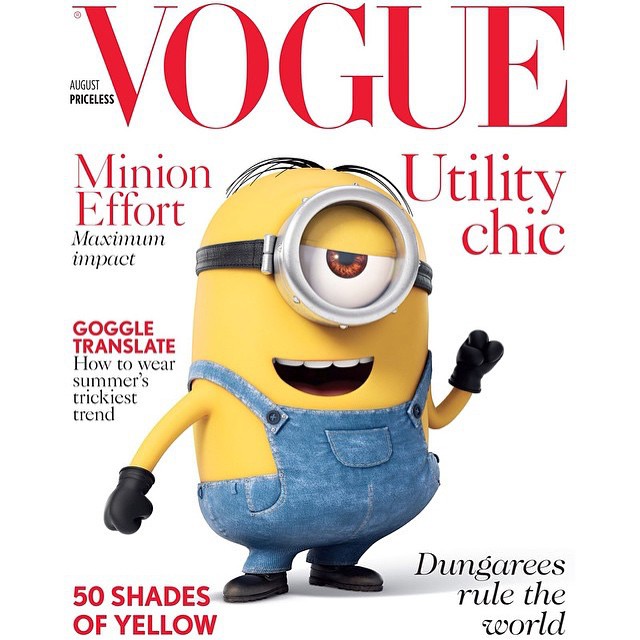 Another moment to remember is the interview Suzy Menkes for Vogue did a couple of interviews to fashion personalities as Dolce & Gabbana analyzing the influence of the overalls lovers in the industry. Take a look bellow, it´s really funny:


And last, I asked my friend Solene to write a review of the film. She´s got a special interest in the film industry and also in Minions. 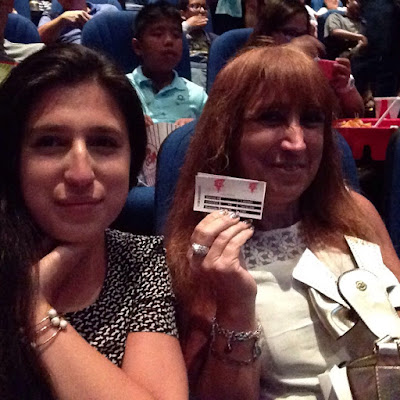 Make sure to check her YouTube covers at Sole Crep 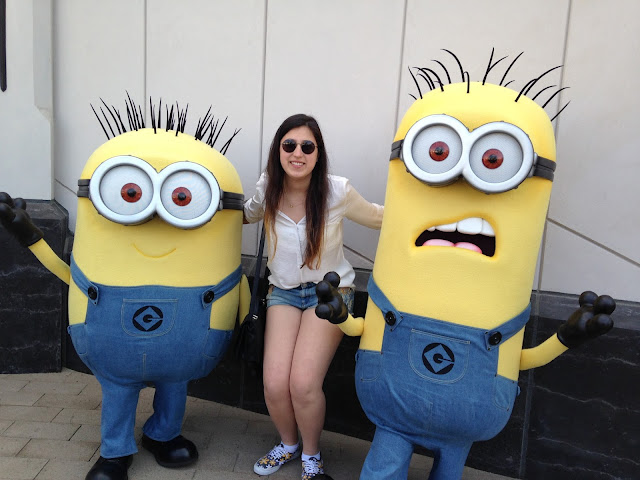 I don´t think we will have a revolution caused by animated creatures as this one for a long time, so why don´t writing about it. And before saying goodbye, I want to tell all the people that are skepticall of watching an animated film, "don´t be!" , It´s fantastic movie, you will laugh no matter the age.