You are probably going to tell me that the CFDA Awards were yesterday, June 1st, at the Lincol Center in New York, and I am totally aware about it, but I wasn´t feeling well and decided to leave it for today. The fashion industry moves fast, but if you were well dressed you´ll be remembered.

The CFDA Awards recognizes the outstanding contributions made towards the American fashion industry, such as womenswear, menswear and accessories designers.

Next comes the list of the must see looks, and in my opinión the best dressed was Gigi Hadid who had been having a good time on the red carpet recently. What do you think﻿ 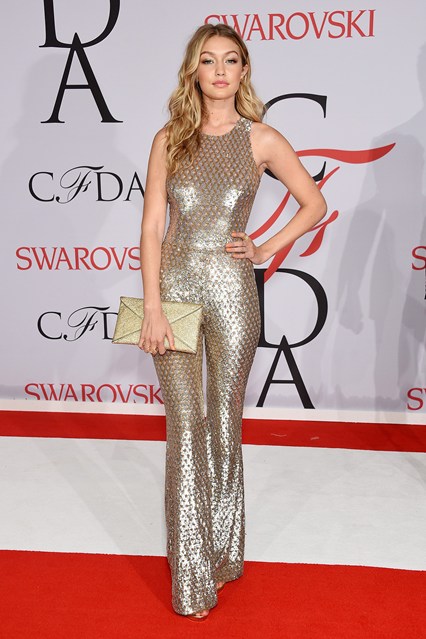 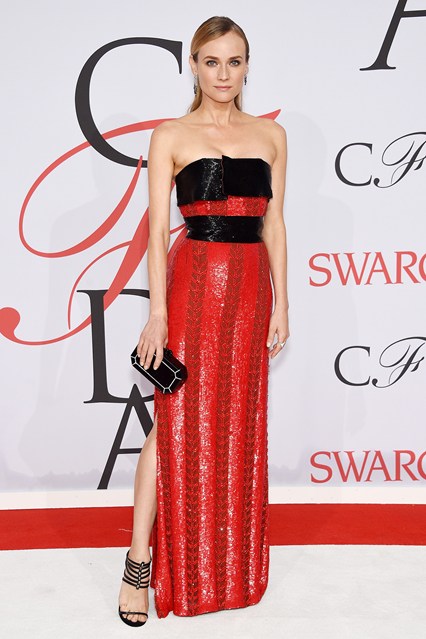 3- Victoria Beckham with Hemish Bowels in her own design 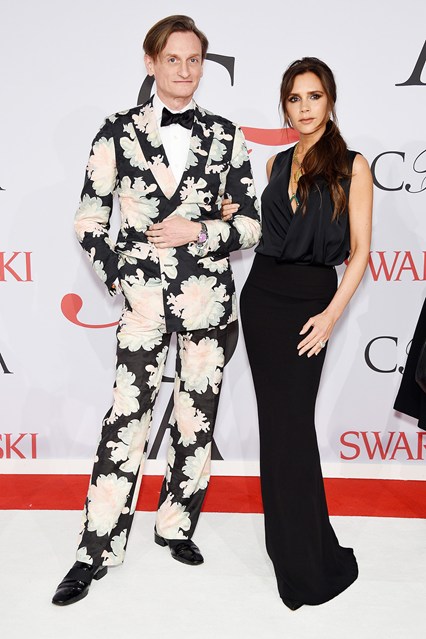 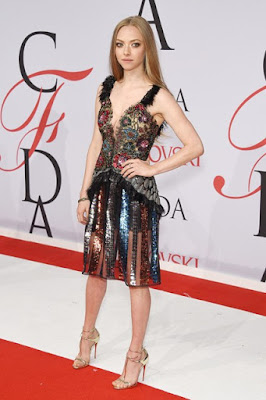 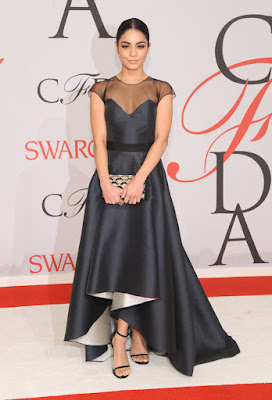 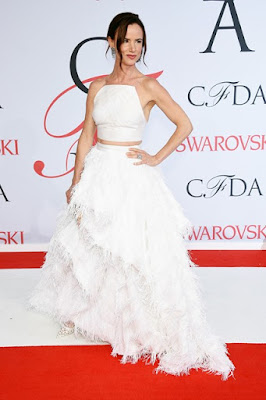 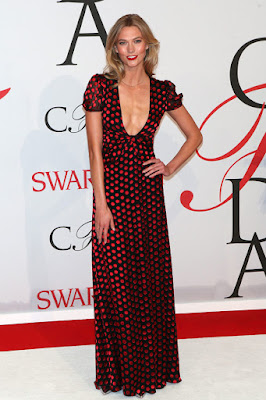 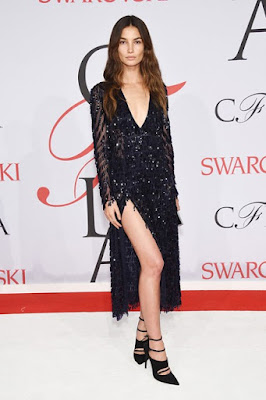 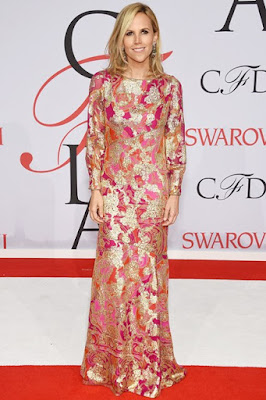 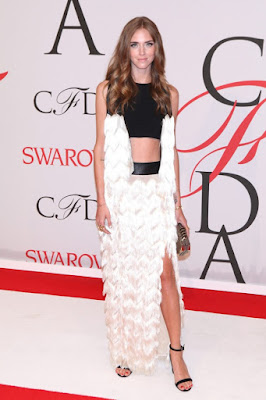 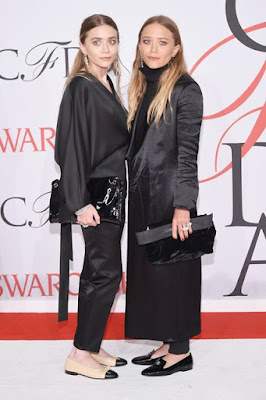 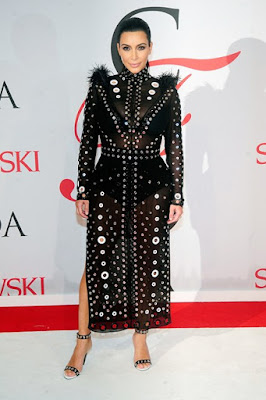 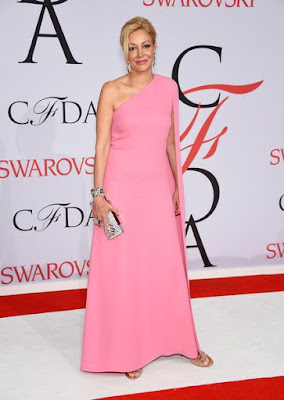 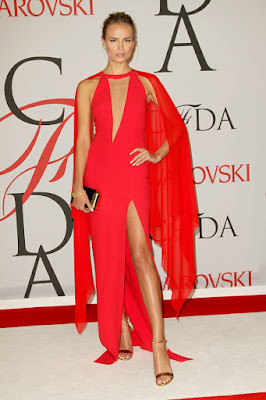 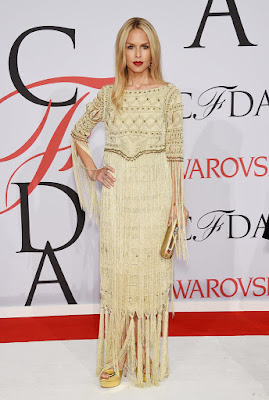