Due to Taylor Swifts' Bad Blood video premiere I watched the Billboard Music Awards. Me and my friend Clari were so exicited, I mean Taylor always rules. Not that I don´t like the other artists, but this was a motivation together with my mom and my friend Pablo, mean comments,
Now that I watched I decided to make the list of the must see looks.


1
Taylor Swift: In Balmain by Olivier Rousteing. She was carrying an Edie Parker clutch with the words "bad blood". 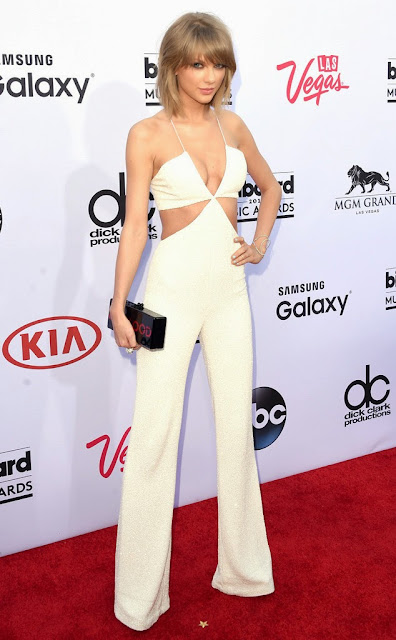 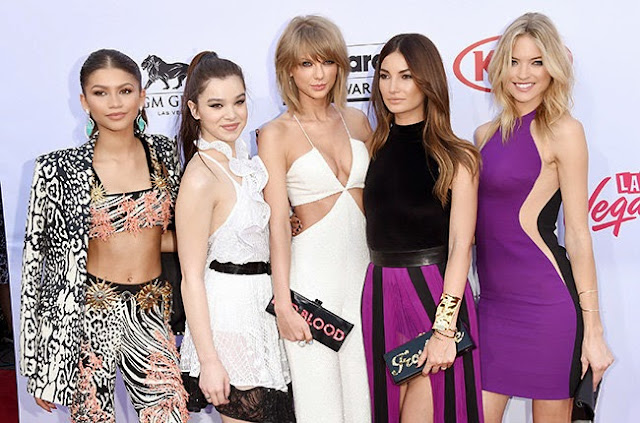 3
Blogger Aimee Song in a dress from Matches Fashion 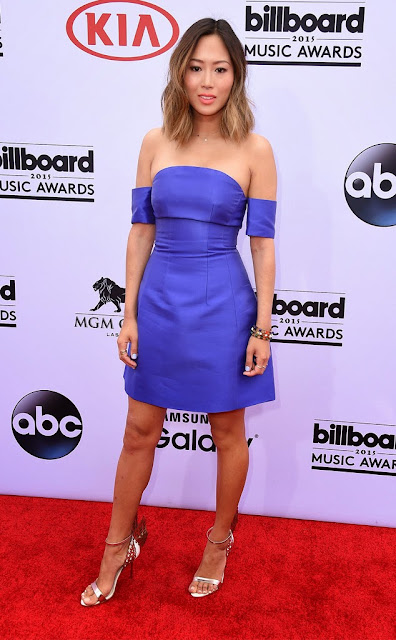 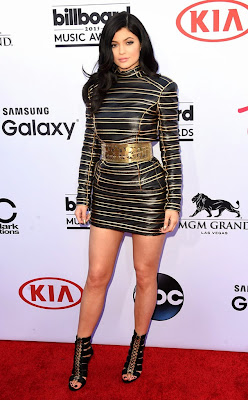 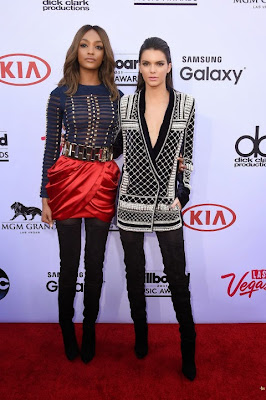 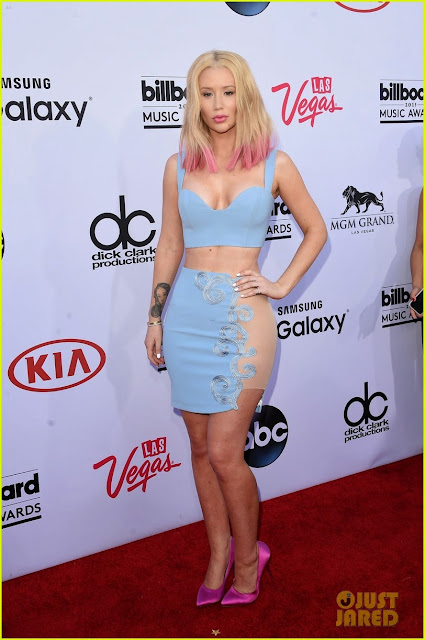 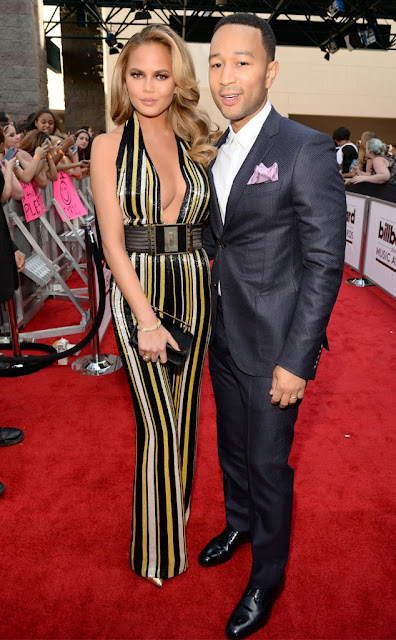 And let´s add some guys to make it longer... (For your information, I don´t know what I´m doing from now onwards)
1
One Direction for the first time as a foursome 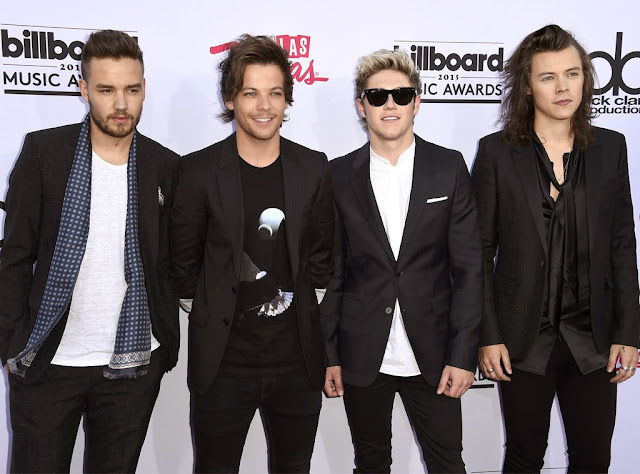 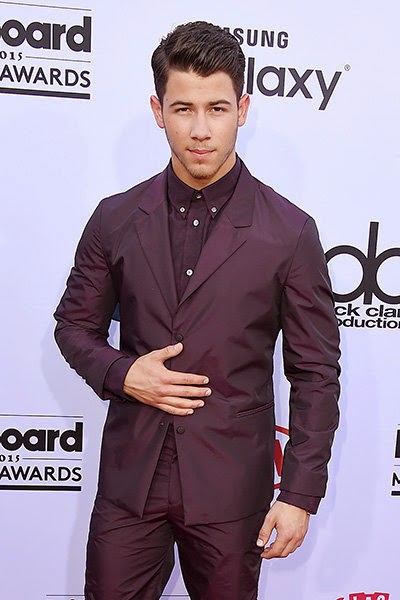 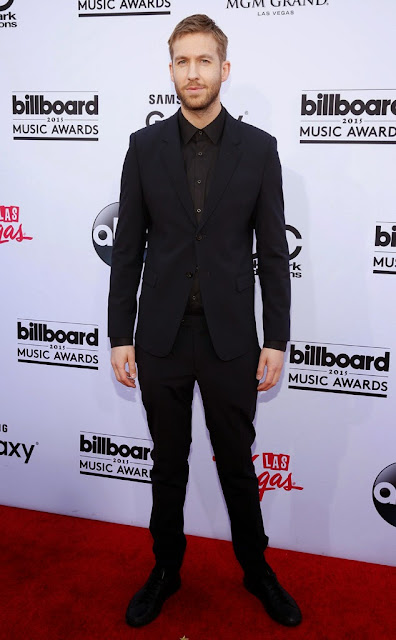 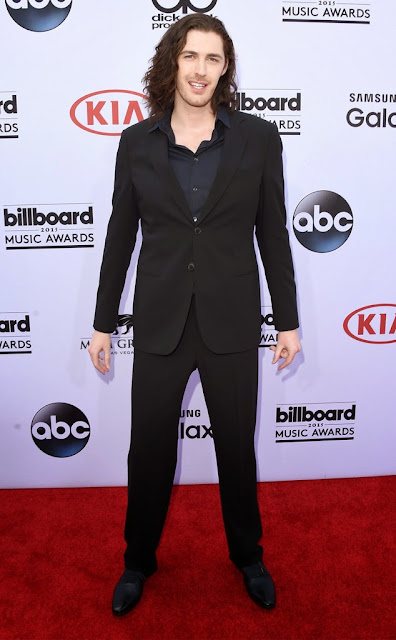 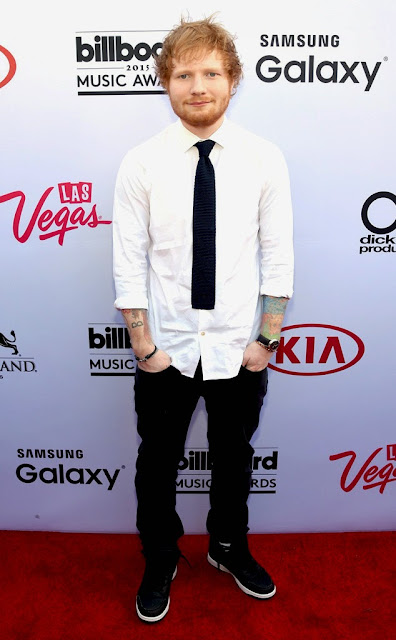 There´s not much to say, it clearly was Taylor Swift and Balmain night! Congrats!