If you ever ask me "If you ever have the opportunity, who would you change your wardrobe with?" I would answer you "with Miranda Kerr" for sure! In case you don´t know who she is, I´m going to tell you a little about her. She´s an Australia fashion model currently living in New York, where she walks the streets as if the were an actual catwalk, and is turning 32 today. She was married to actor Orlando Bloom and have a son together named Flynn and a dog, Frankie. She had worked for Maybelline, Clinique, Cavalli, Reebok and many more, apart from being a Victoria´s Secret angel and modelling the Fantasy Bra in 2010. She walked the runway for several designers for the best Fashion Weeks all around the world and covered magazines such as Vogue for several country's, Harper´s Bazaar, Cosmopolitan, Elle and Rolling Stone. What´s more, she has her own line of cosmetics, Kora Organics, and wrote a book "Treasure Yourself" about her personal life. What I recall is that for being a model she doesn´t need to have a great taste in fashion, but she does! She boasts elegance, glamour, and happiness. I really hope I can someday have a wordrobe as hers, starting with her Miu Miu sunglasses. 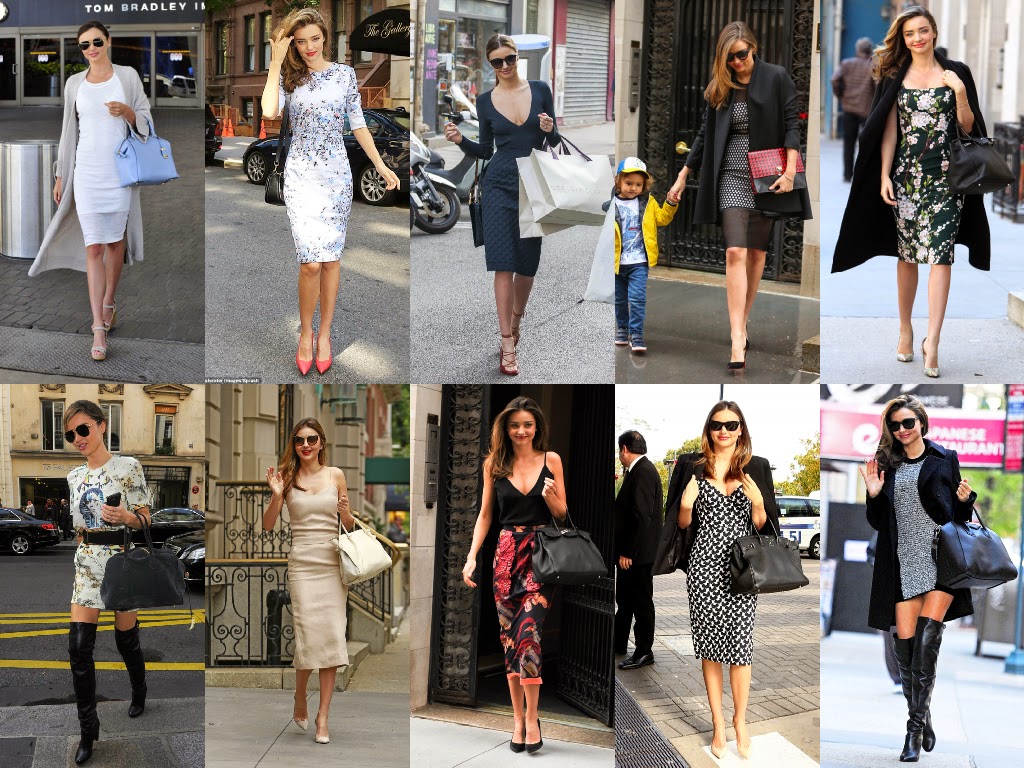 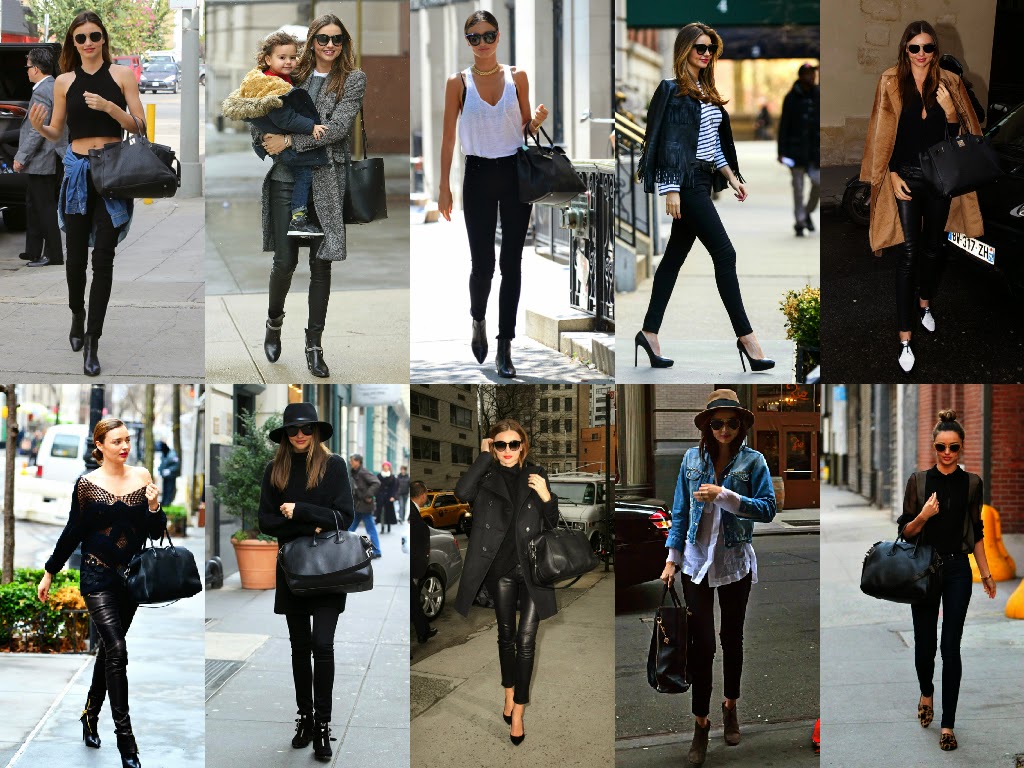 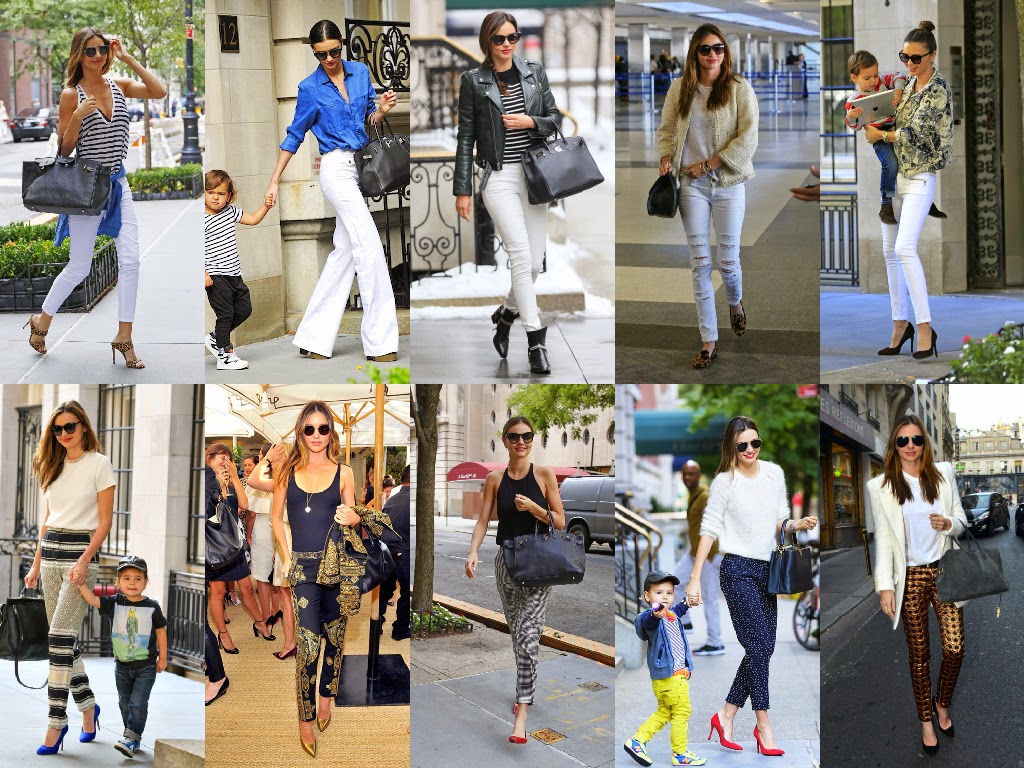 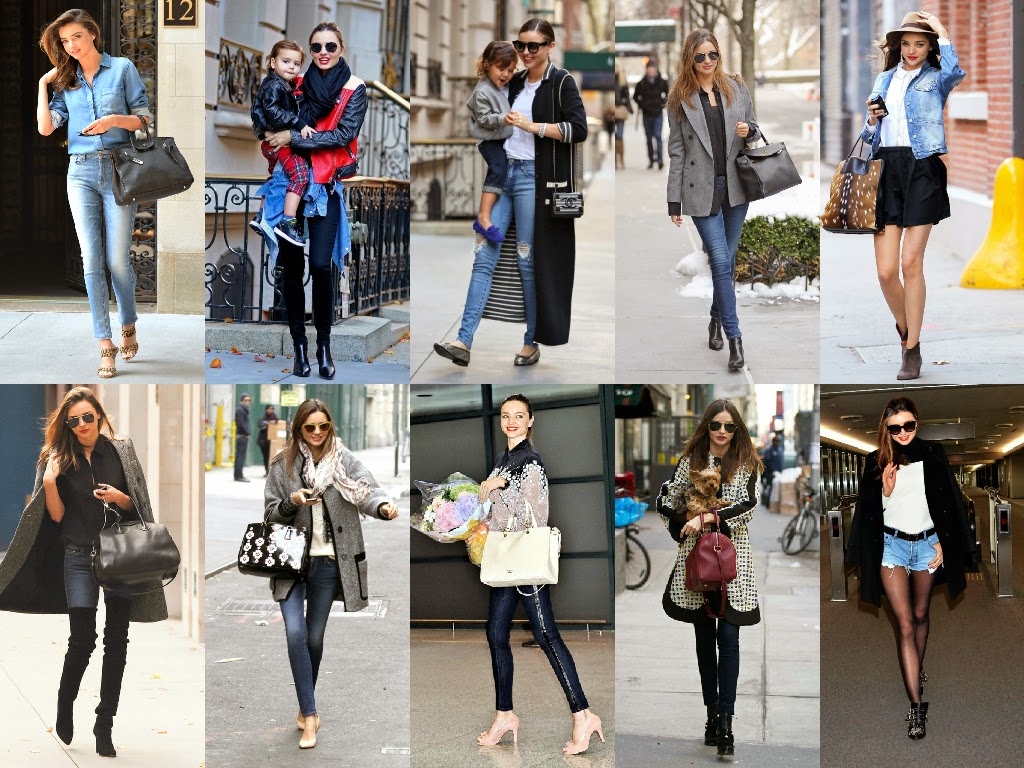 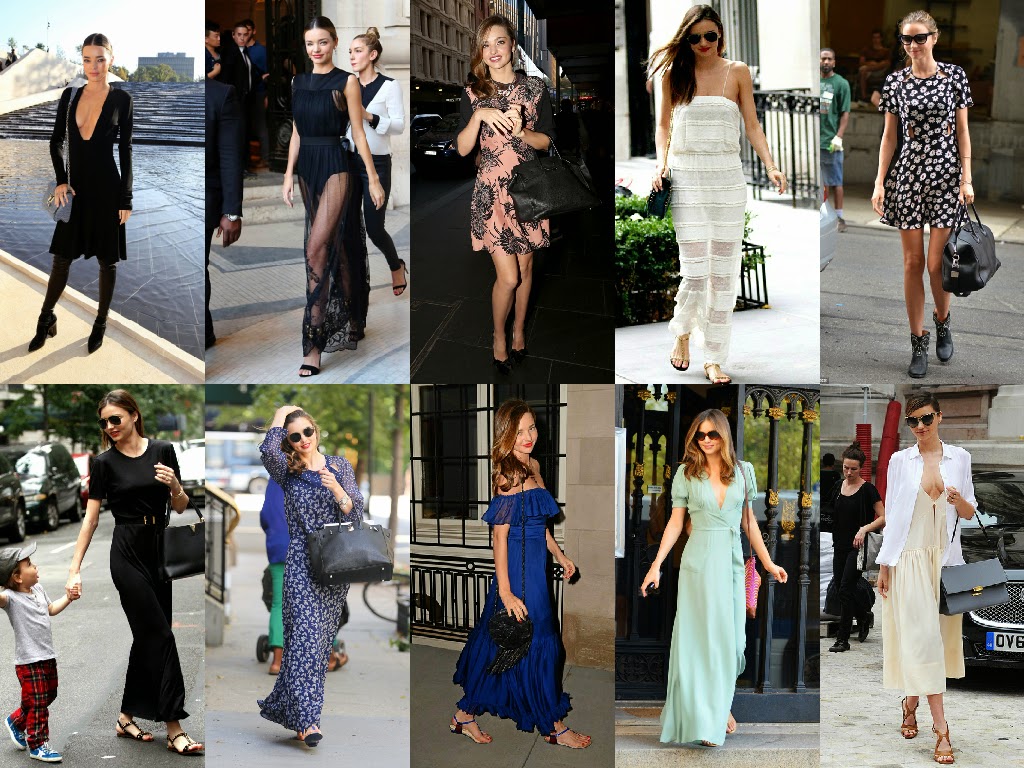 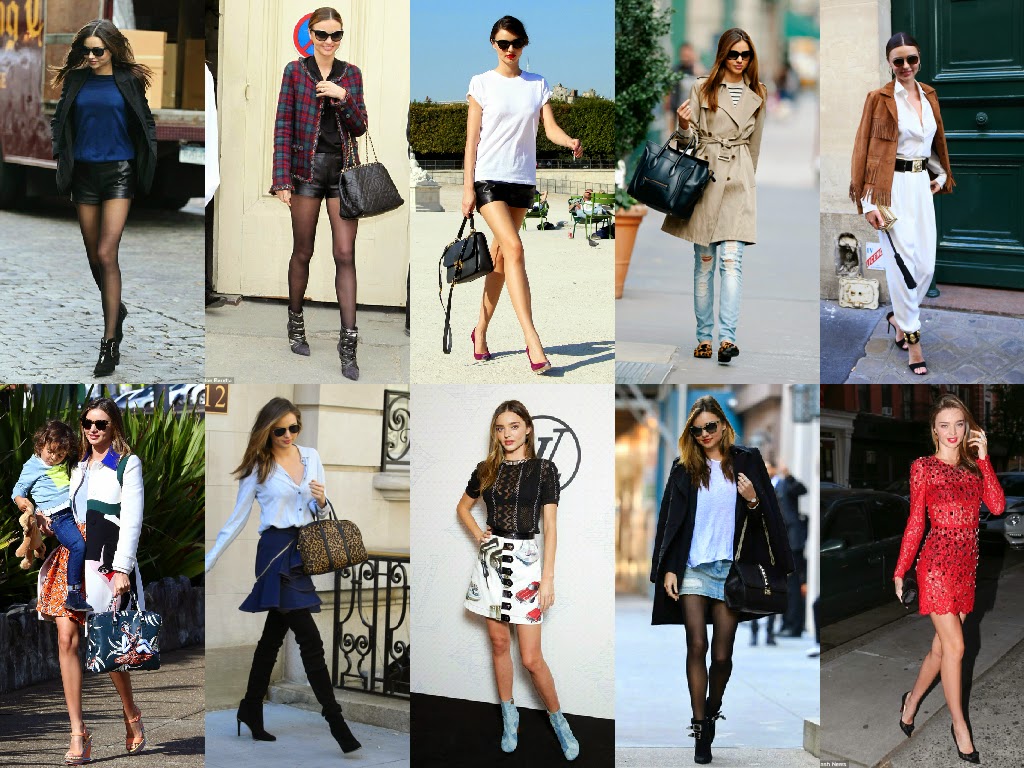