First of all, congrats to Blake for her first child! Back in October she announced her pregnancy through her website Preserve, and up to now all of her outfits were so "to die for". In fact, all through 2014 her appearances were qualified as elegant, original and fashionable. Who remembers her Met Gala sparkling gown? or that week in Cannes? Not to mention the last couples of months in which her pregnancy glow show off through her looks... But it was it´s not only red carpet what we are talking about, her new yorker street style that still reminds me of a young Serena Van Der Woodsen who was up to date with all the fashion trends. I should probably stop dreaming on her wardrobe and get done to work.

Let´s start with some street style from last February in a freezing NYC. On the same month, she attended Michael Kors, one of her favourite designers, fashion show. 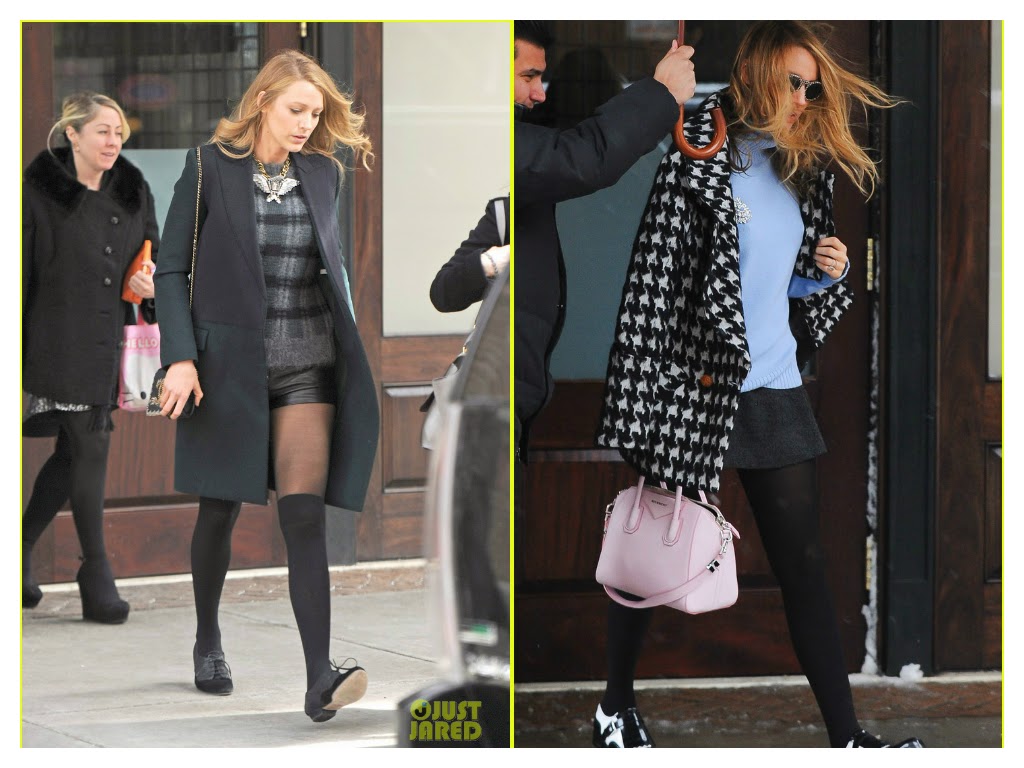 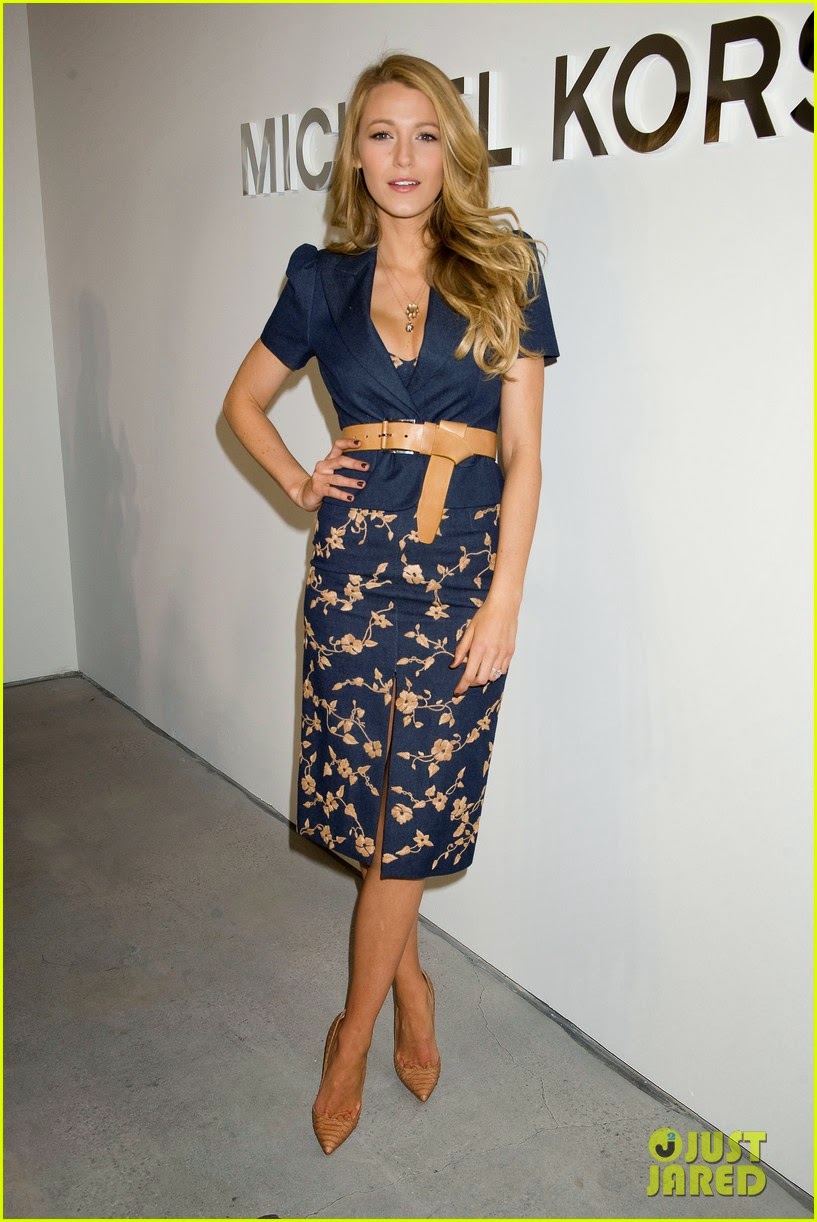 Welcoming the spring in the big apple back in May. 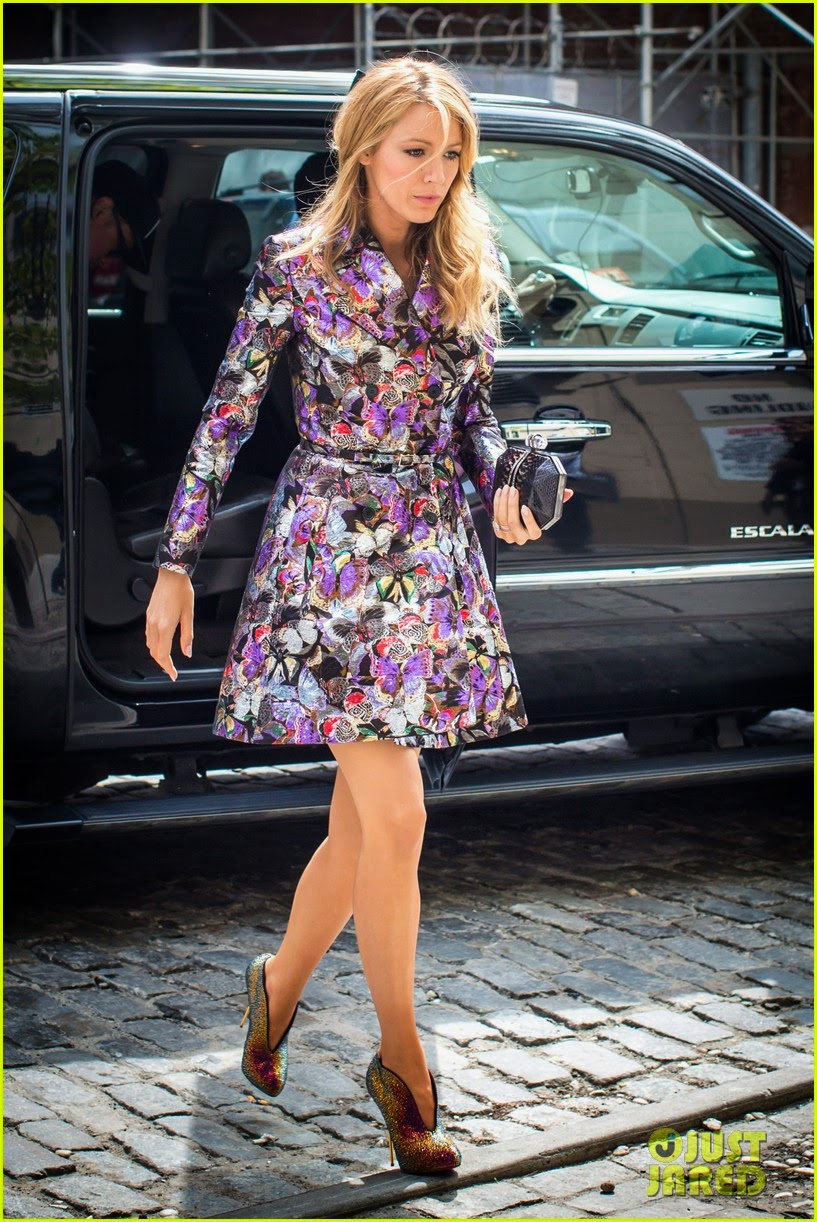 Arriving in Nice airport mastering the travelling style; in June joining the overalls trend; and casual day in NYC. 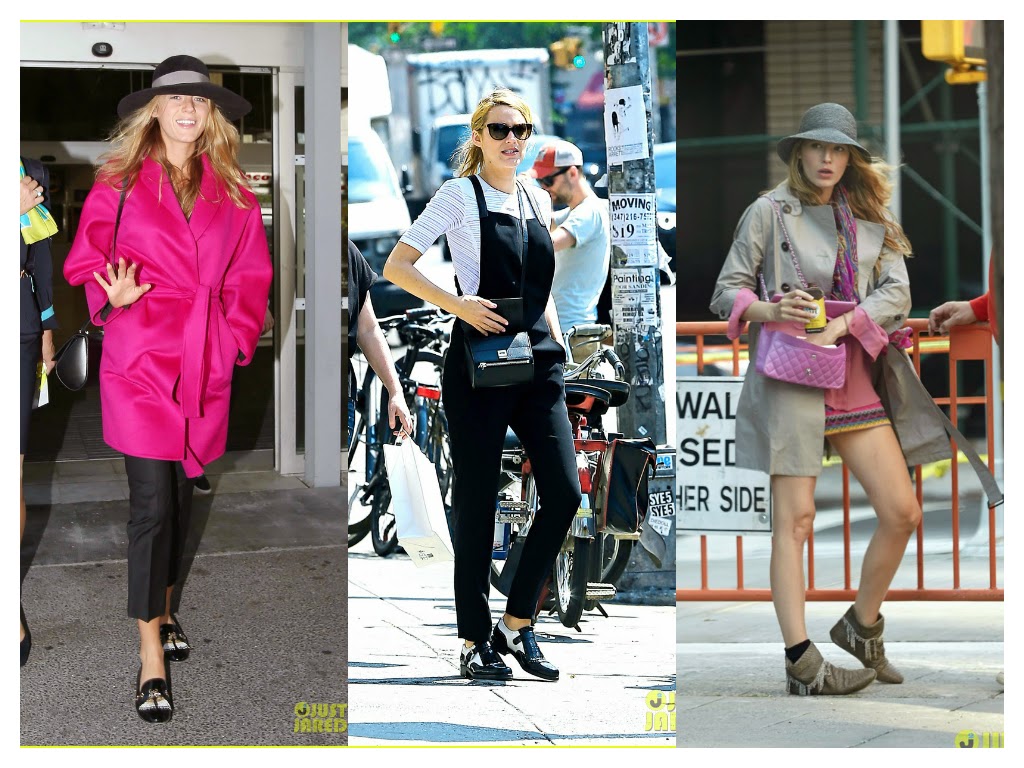 For the Met Gala 2014 she opted for a Gucci gown, and I even dare to say she was by far, the best dressed of the night. 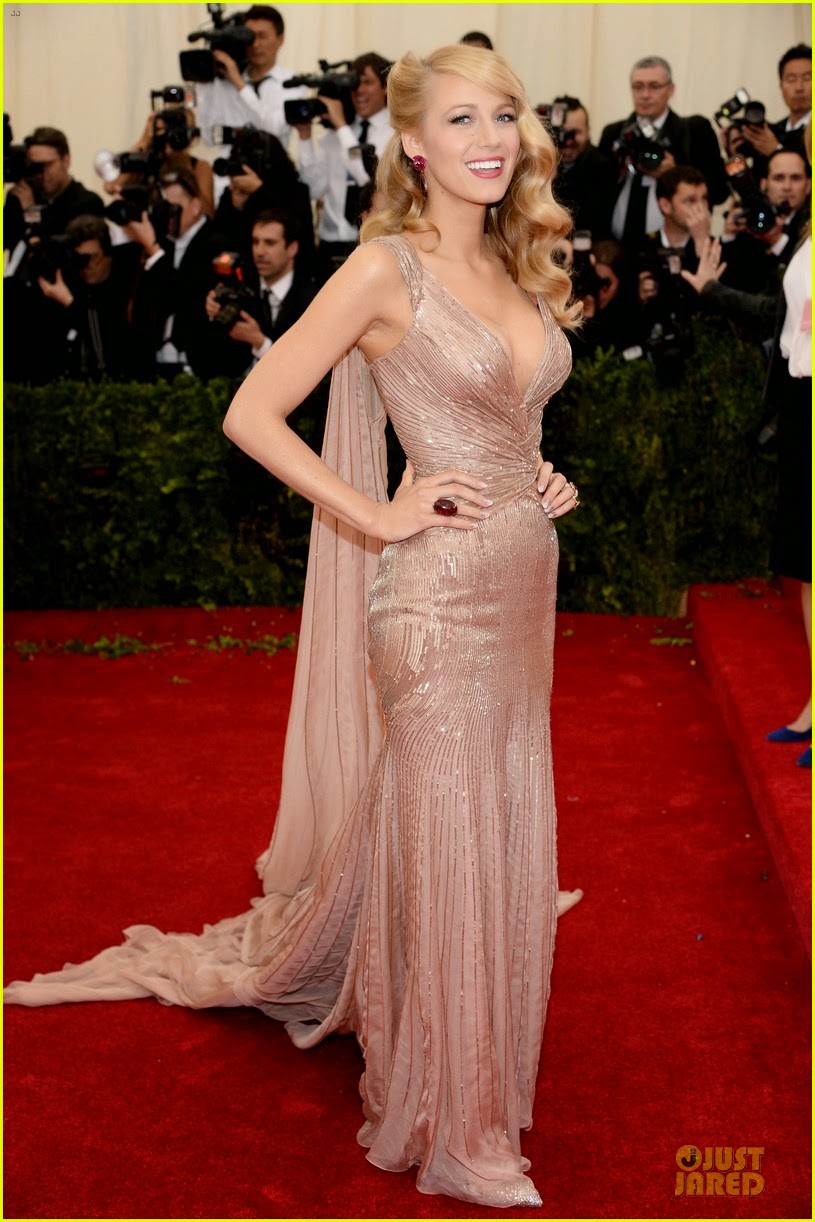 Her best week of the year was definitely at Canes film festival where she wore; Chanel, Giambattista Valli, Gucci and more Gucci. 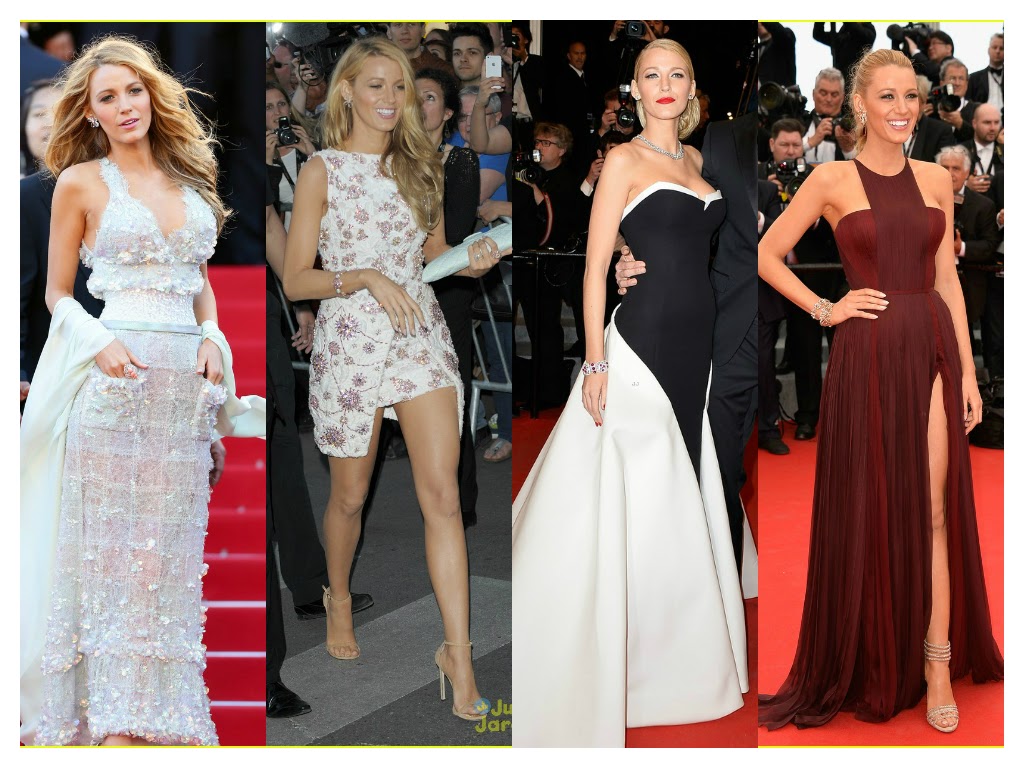 In Gucci for some Gucci events in May and June. 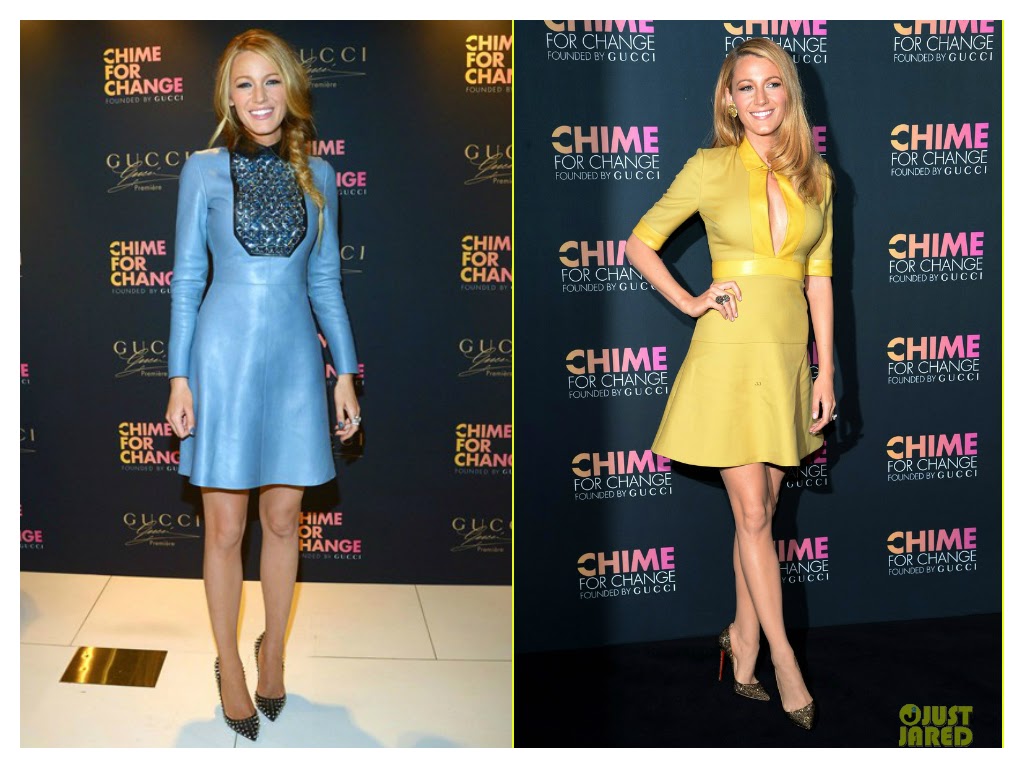 But for the CFDawards she opted for a short dress by her friend Michael Kors. (I love her hair style here) 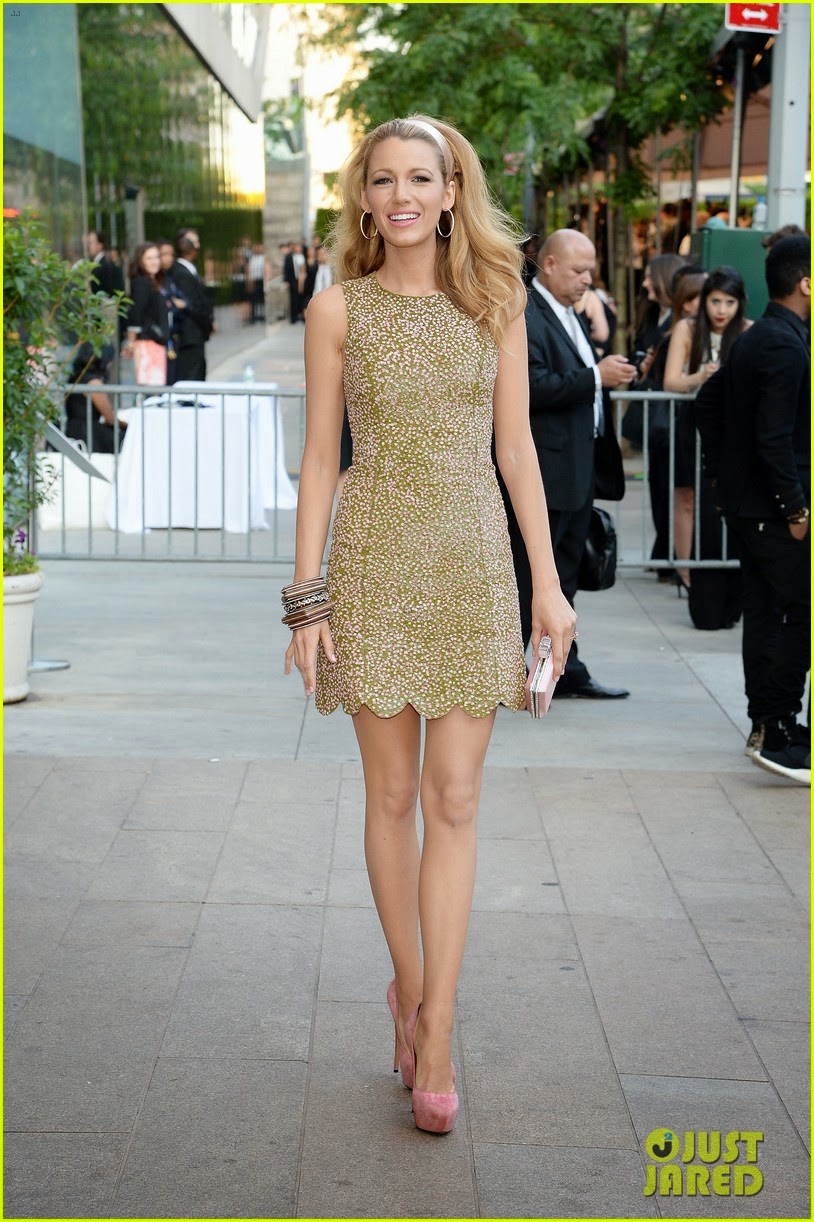 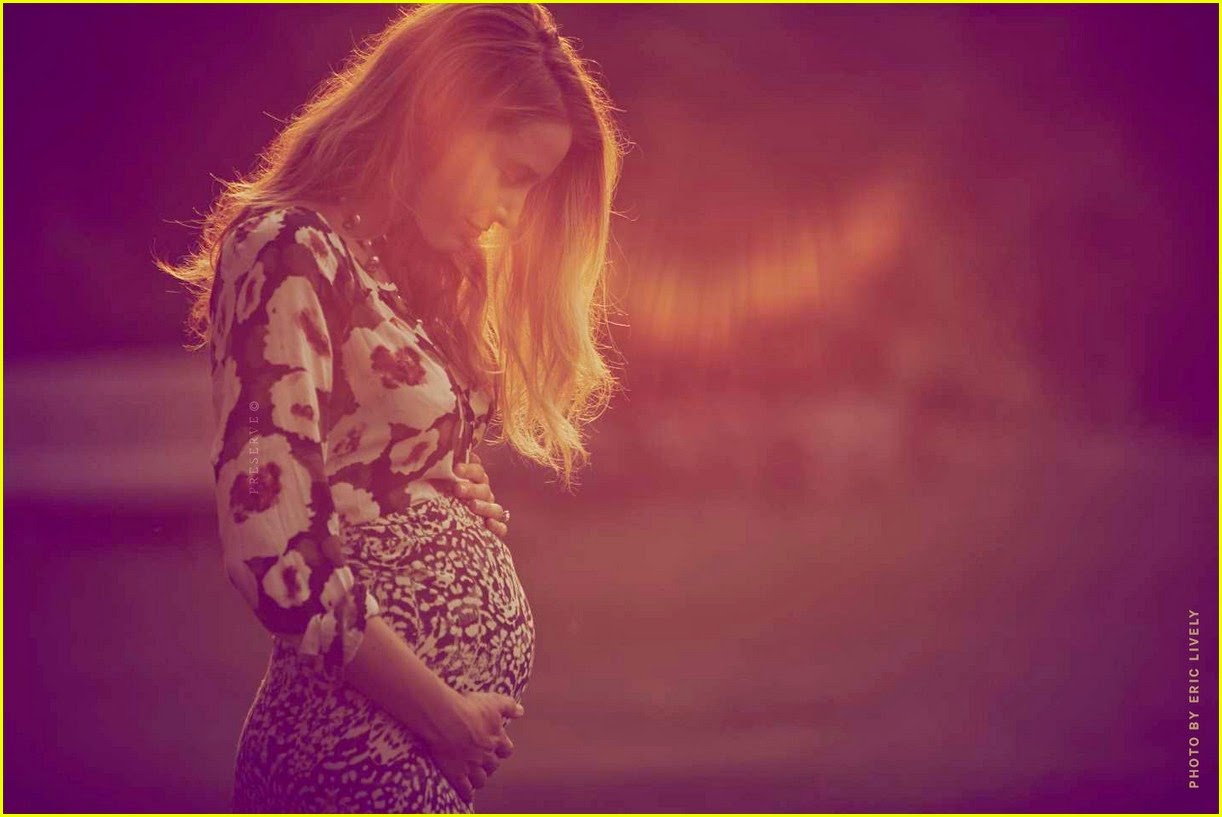 And for her first appearance post announcement she picked a beautiful dress by MK that I want to have ... 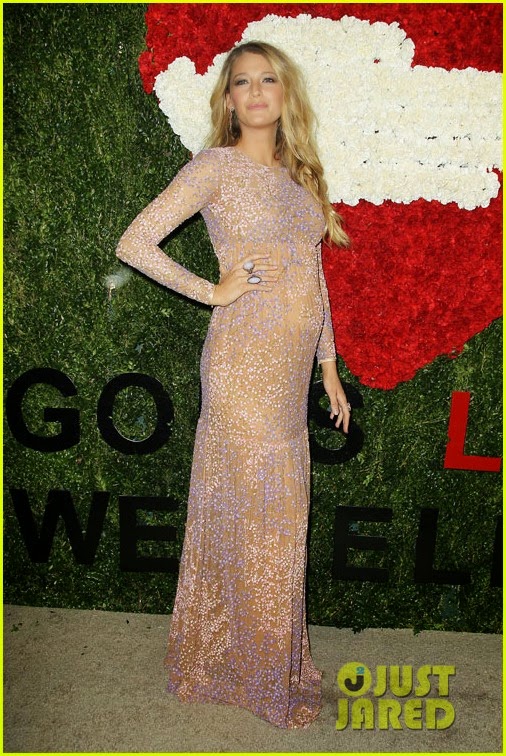 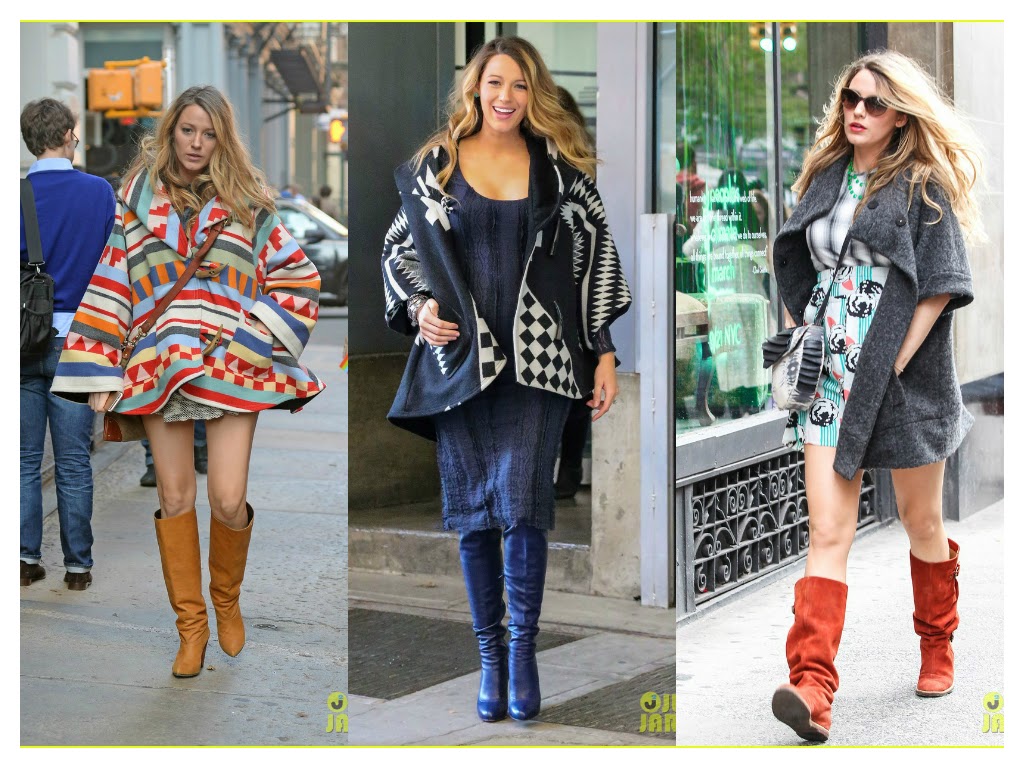 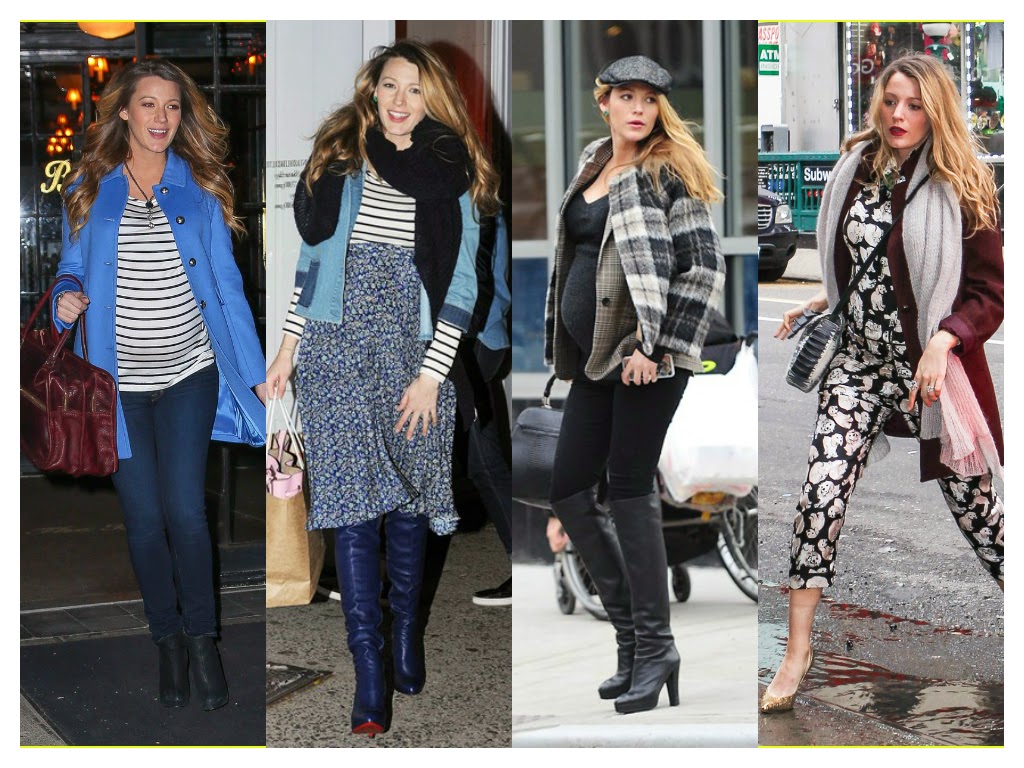 More red carpets moments include her in another MK dress; and a YELLOW  Gucci (of course) dress that showed her growing bump. 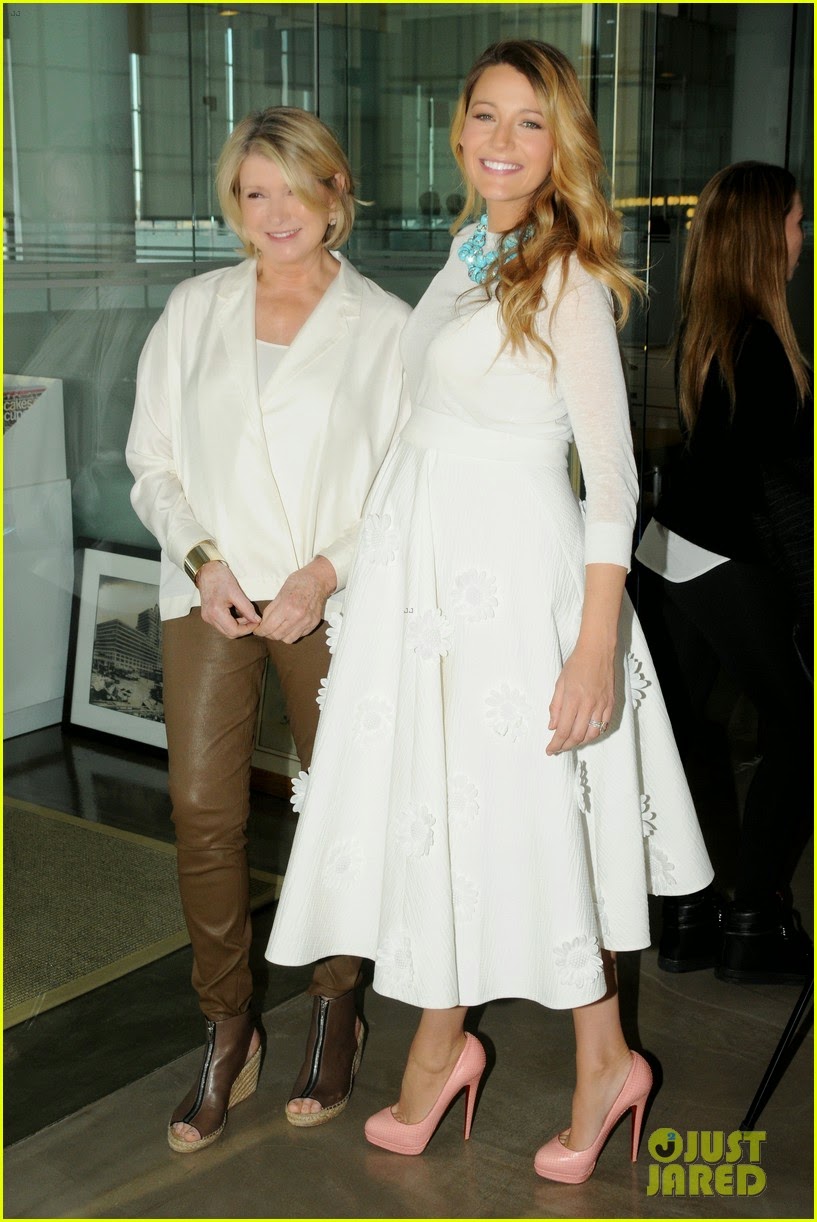 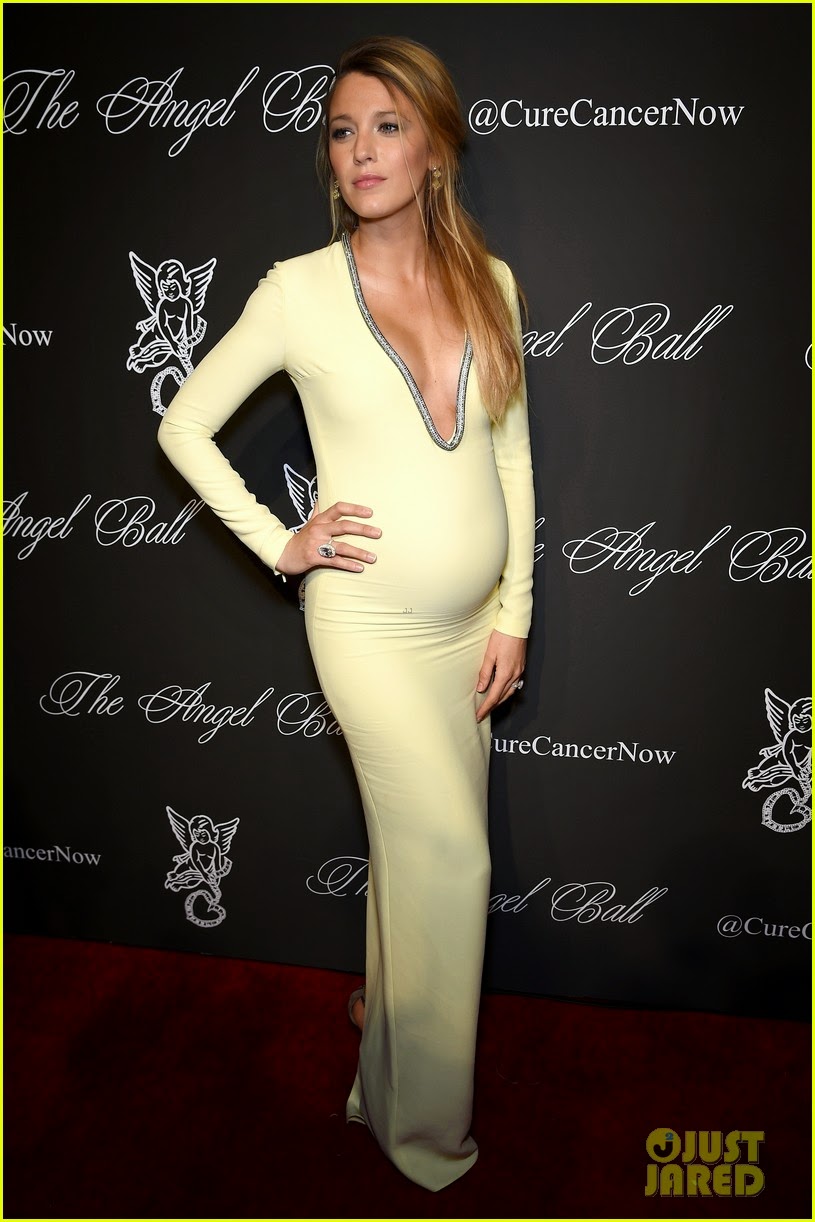 And last, she attended a L´oreal event in a Kaufman Franco dress that couldn´t look better on her! 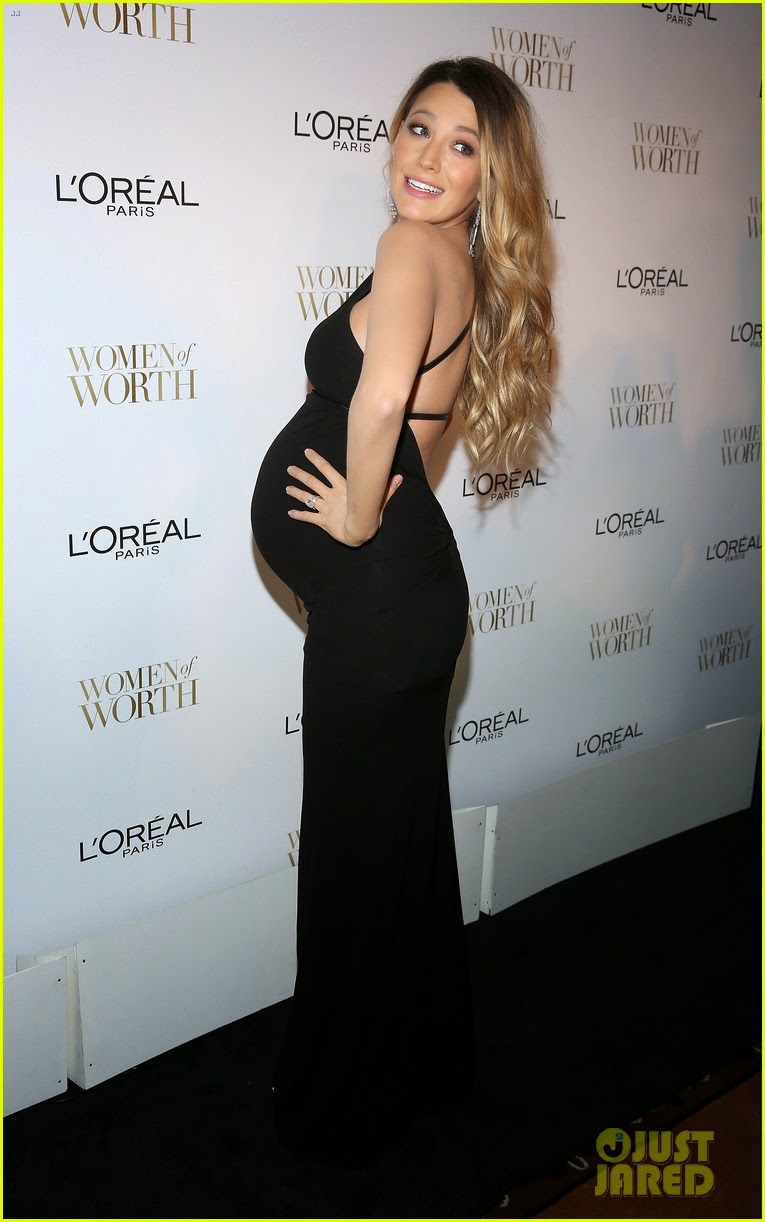 To conclude, her style was amazing during 2014, and since her pregnancy announcement it has been going up and up. I´m truly in love.