We could totally say that London is on fire, between the British Fashion Awards, the Victoria´s Secret Fashion Show tomorrow, and other events, the spotlight is definitely there. As what concerns us now, the BFA´s took place tonight. The British Fashion council awards the most outstanding designers, models and personalities that contribute to the business. In general, for the fashion world, this event is of great significance the U.K. creates the perfect fusion between the old and the new, this means that well known designers and eponymous brands started there, but right now the labels from the future are being brought up by the new generation of British designers, Same happens with models and fashion enthusiasts that happen to be British or at least live in the country. I believe that the reason for this popularity has to be with the culture that has managed to maintain the antique British heritage while embracing the modernism brought by the technological era of today. 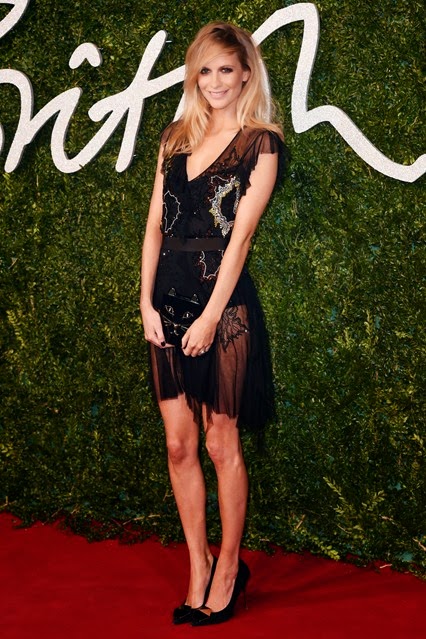 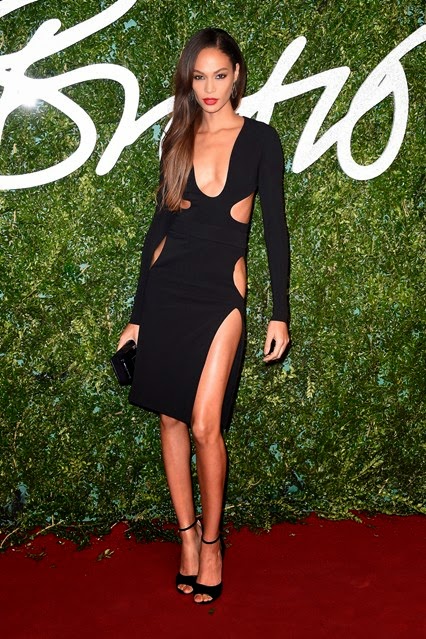 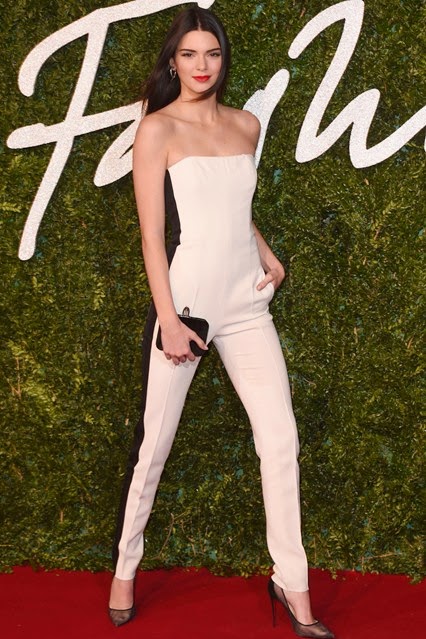 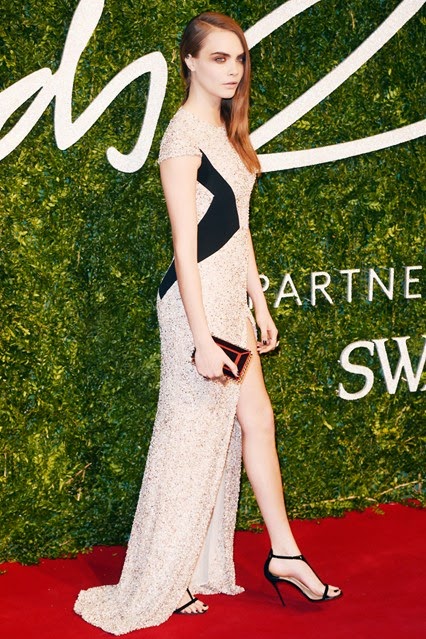 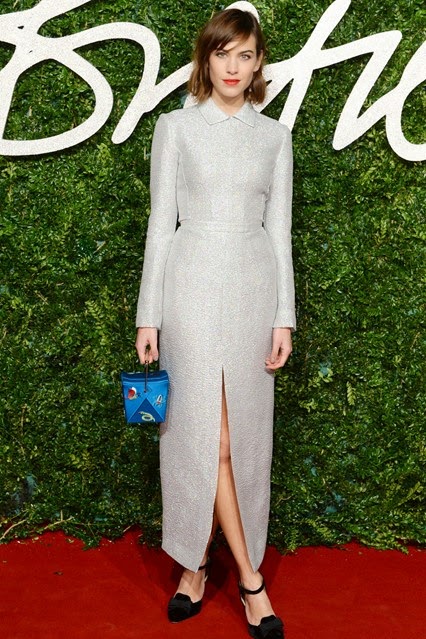 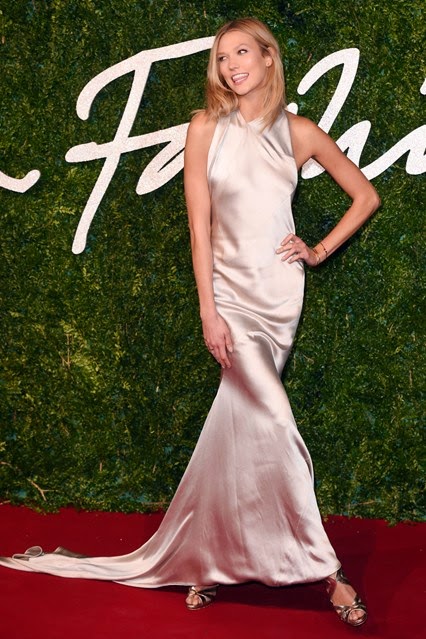 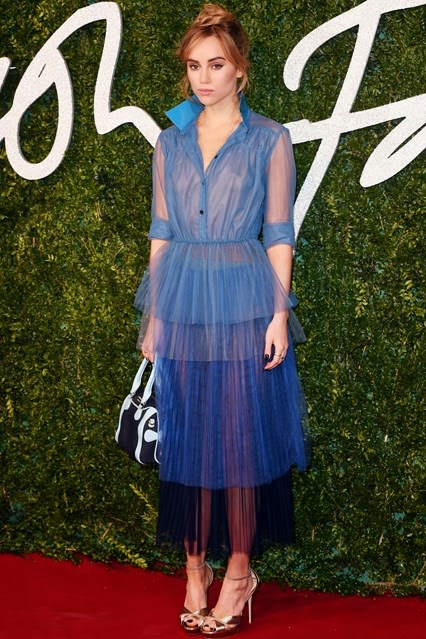 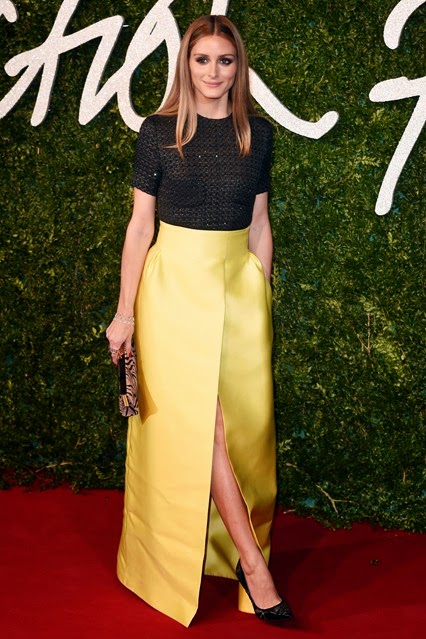 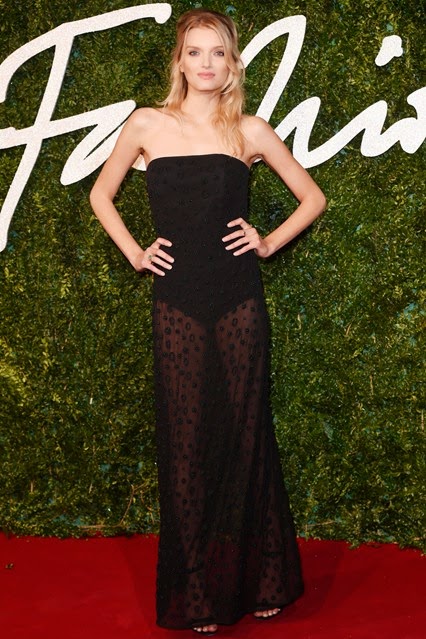 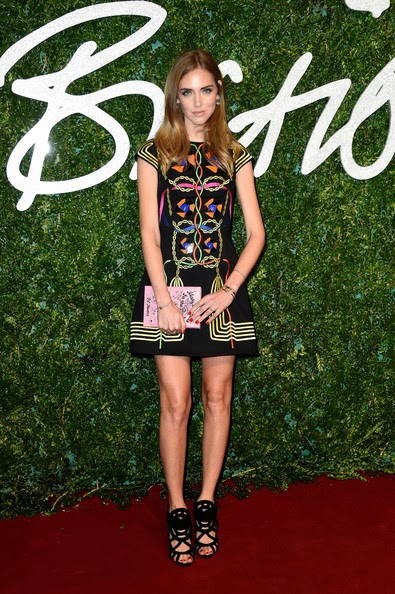 Supermodels Noami Campbell, Kate Moss in Alexand McQueen, Eva Hezigova and Mario Testino, and the one and only Twiggy! 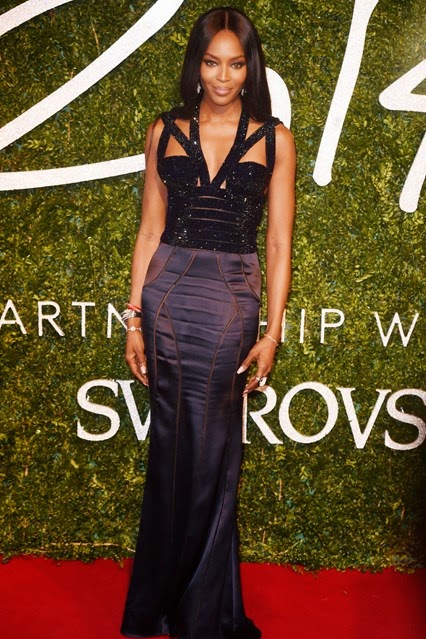 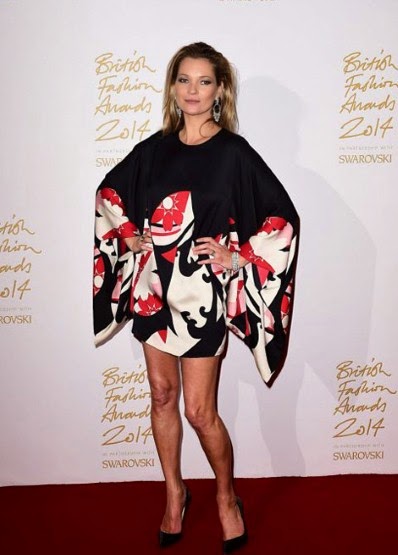 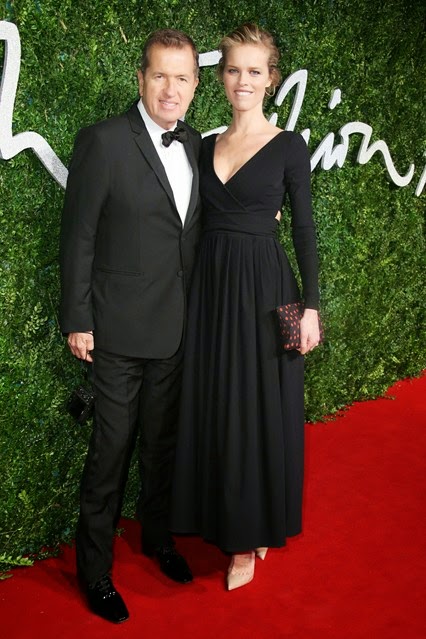 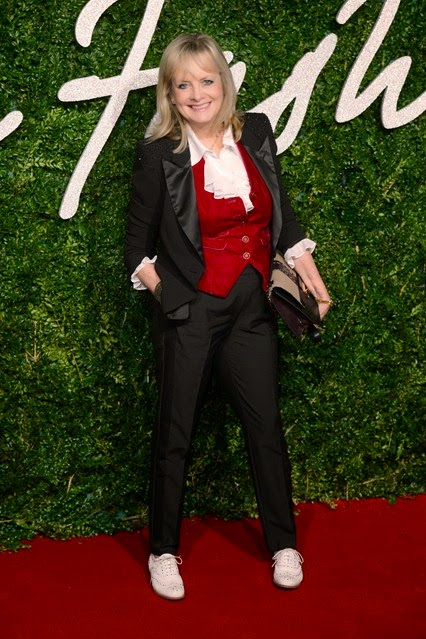 Singer Rihanna wore "something" from Stella McCartney, Tom Ford and Rita Ora in Julien Mcdonald, Kylie Minogue, Emma Watson, Harry Styles in Lanvin and David and Victoria Beckham in a design by her. 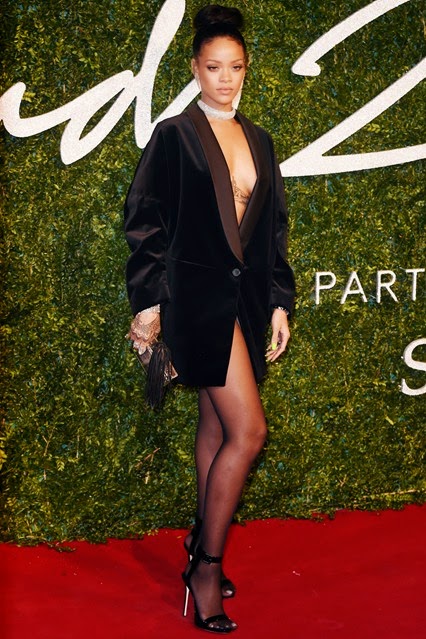 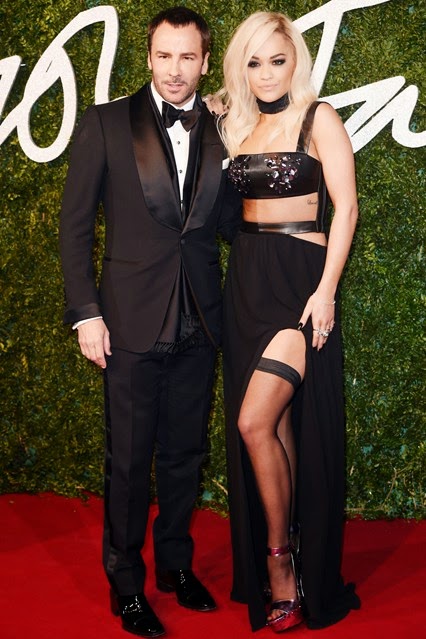 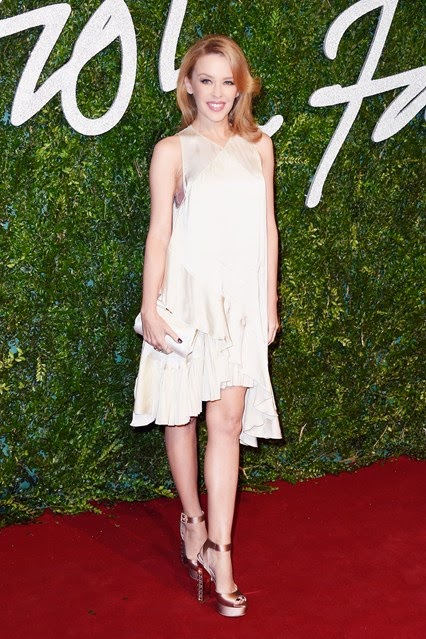 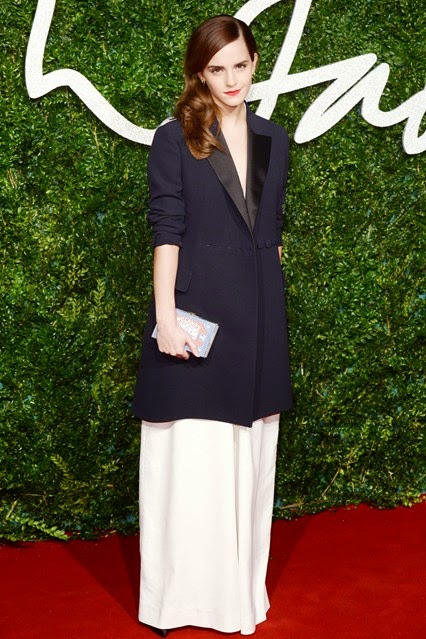 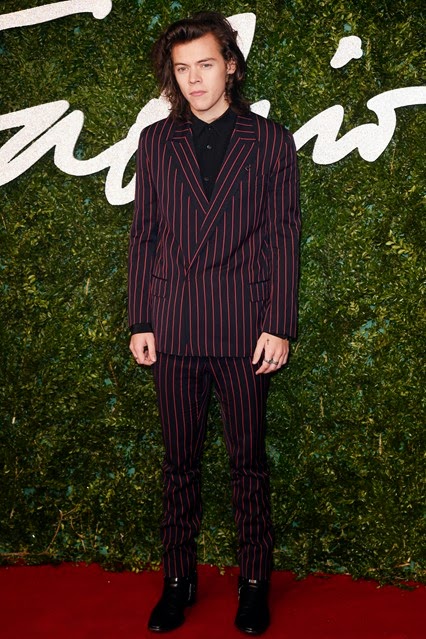 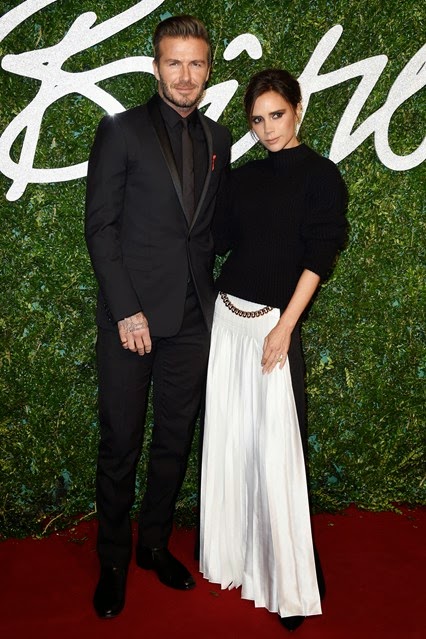 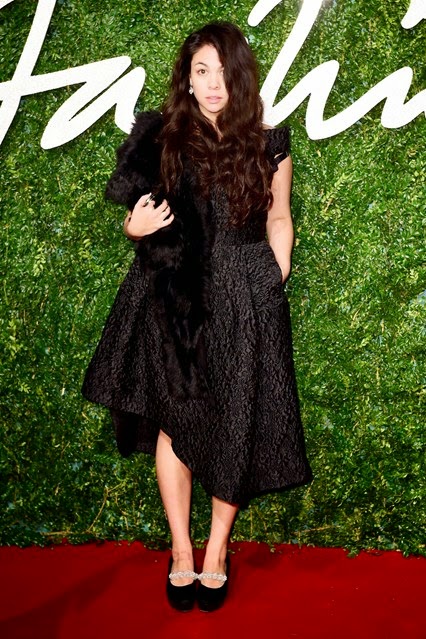 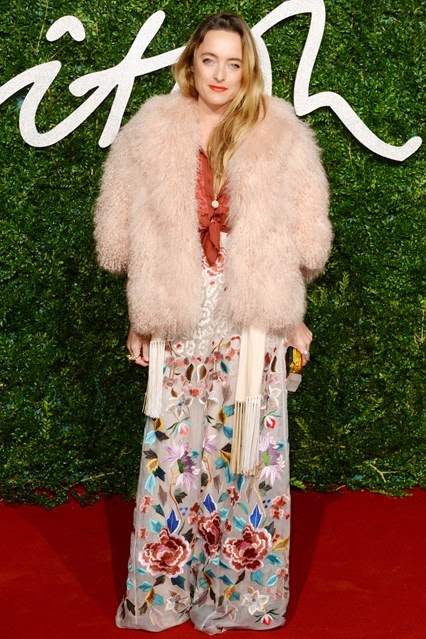 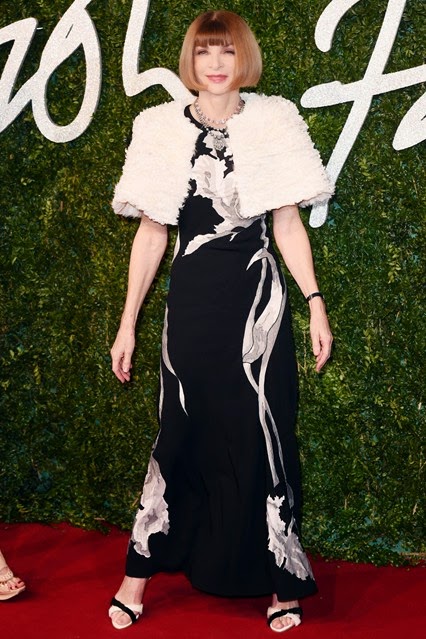 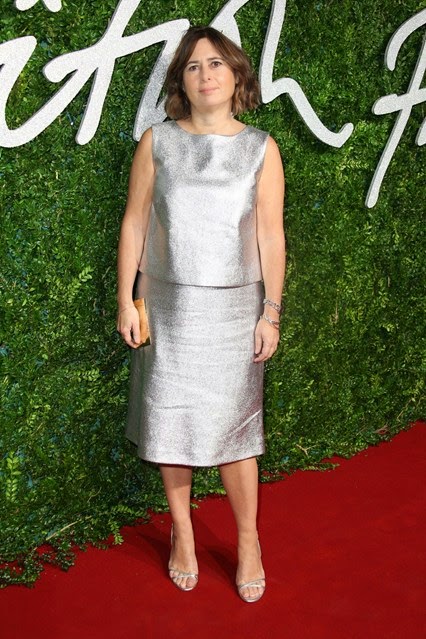 And the list goes on but I can´t put every single one of the artists present because it would eternal, but at least we have some of the best dressed of each of the categories. Not many designers were above, but at least the took an award home. See who went home with a smile below;

*British Style Award (decided by the public between 20 options)

Emma Watson
This award was previously won by Alexa Chung several times and Harry Styles last year but they had no nomination this year. The reason is because the former lacks of space to put her award, and the later for saying he only owns two pairs of jeans. (I just wanted to finish with sth funny)

That´s all for now, who do you think was the best dressed? Cara? Karlie? Let me know in the comments.