Another award show with "nice and naughty" looks to talk about. They may not be nominated but they sure get a nomination for their red carpet looks. For example Gigi Handid in a Prabal Gurung suit or Heidi Klum, that after millions of red carpets still kills it in a Versace two pieces. 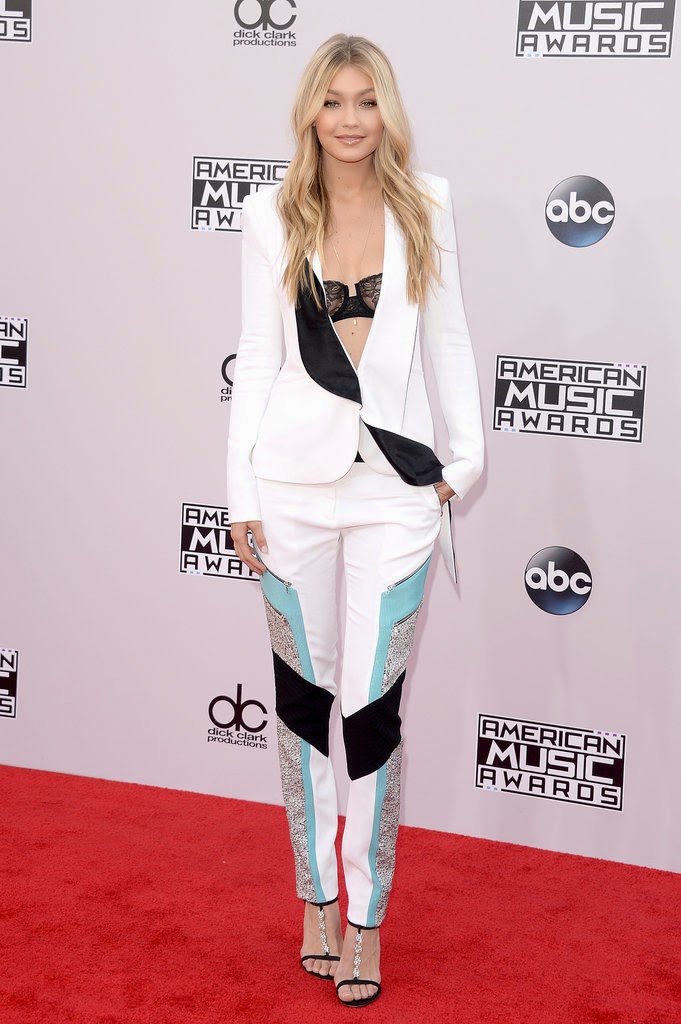 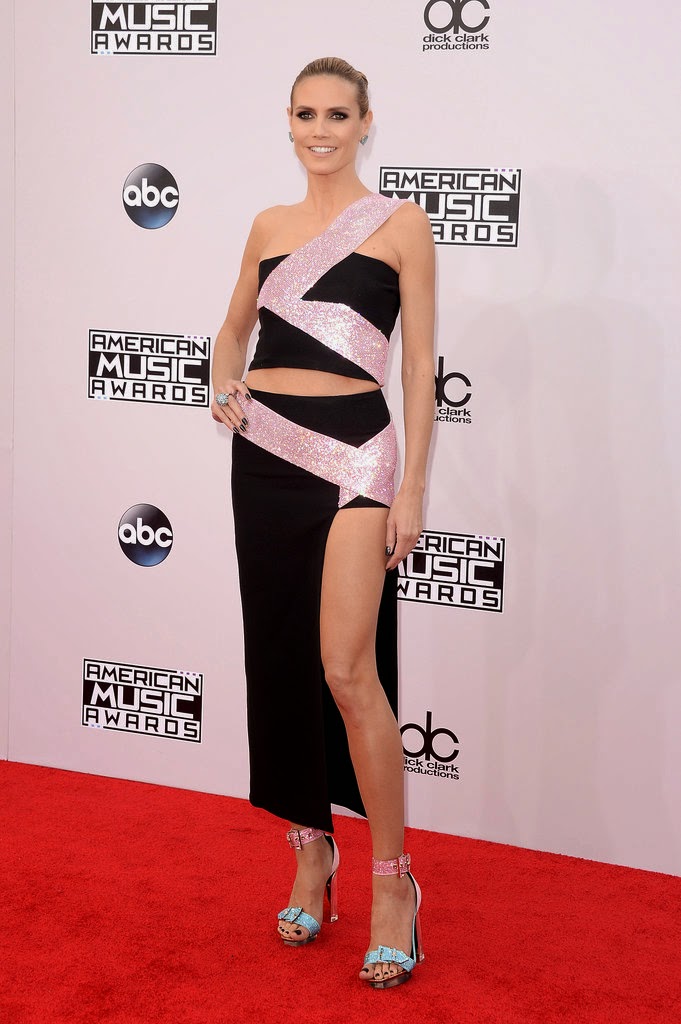 Apparently Heidi is not the only with a dress slit. Julianne Hough in Zuhair Murad, Jordin Sparks and Fergie both in Halston Herritage (notice Fergies matching shoes!), and Kylie Jenner in Vauthier Couture (I must confess I loved her look). 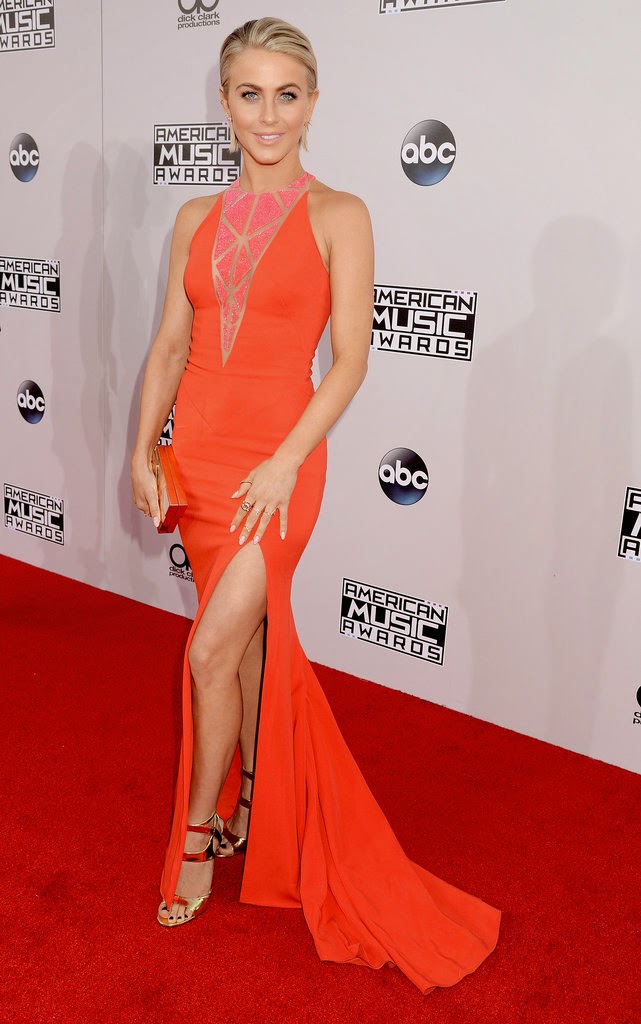 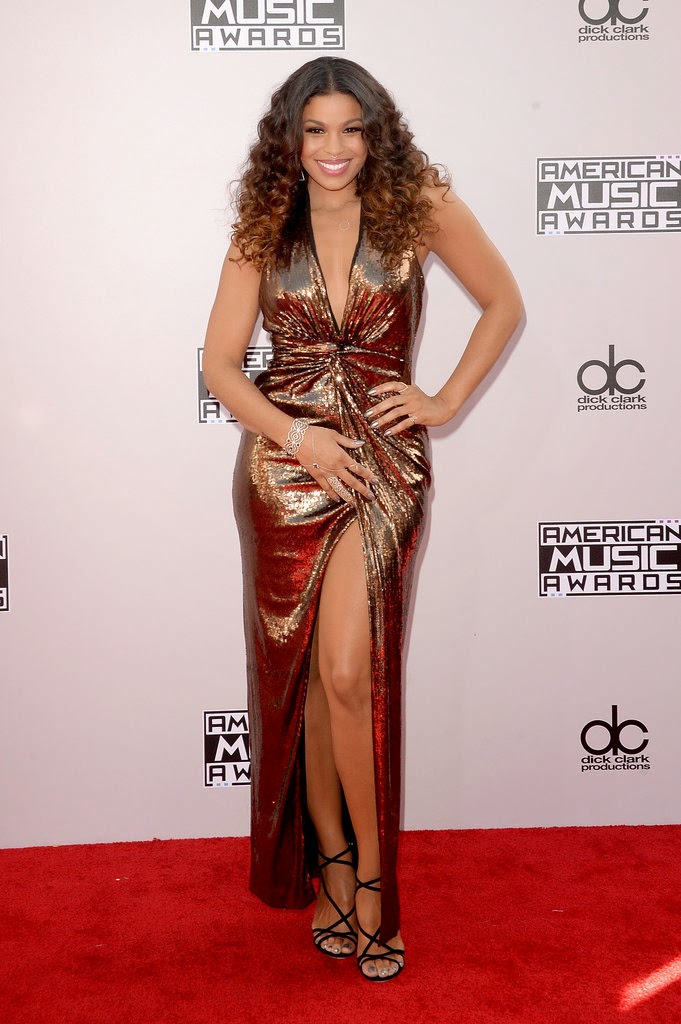 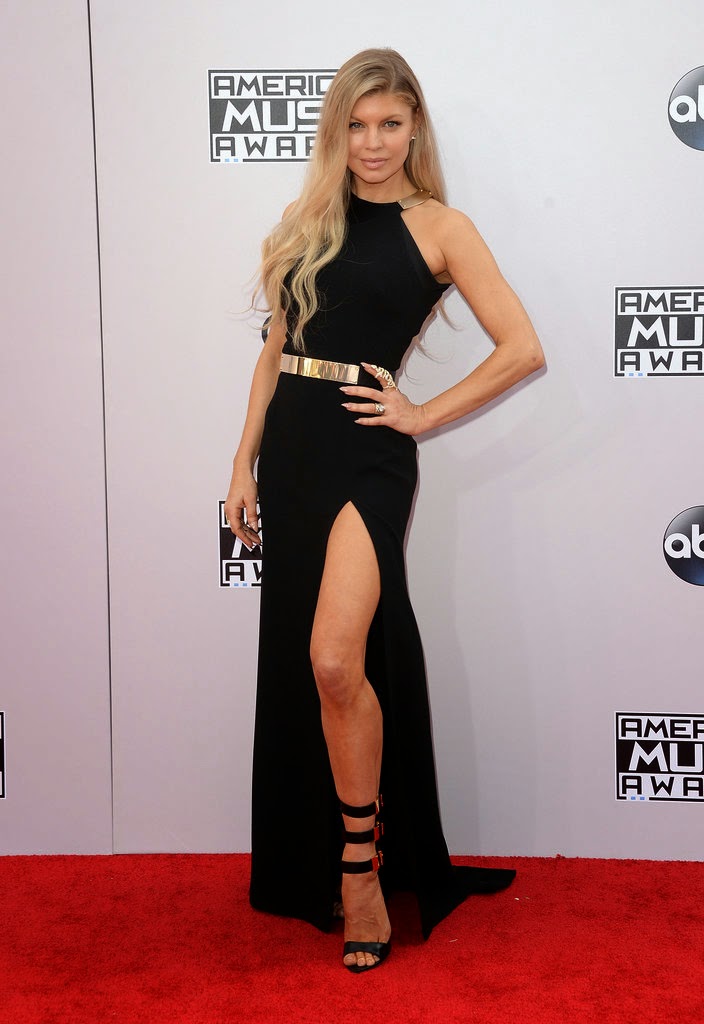 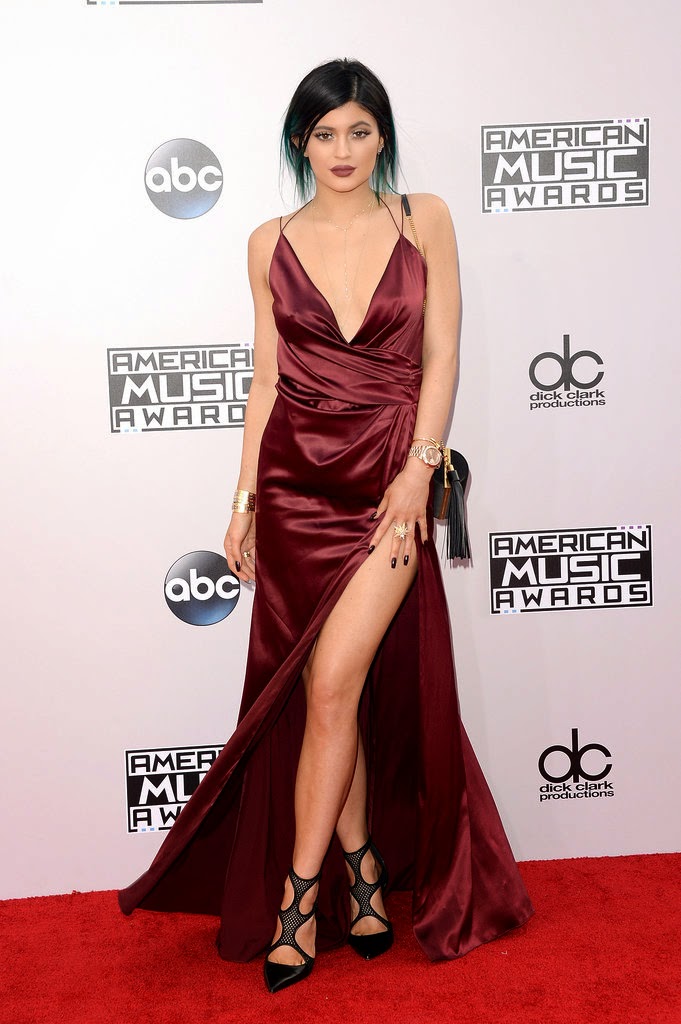 Her sister, Kendall, as usual opted for something black from Yigal Azrouel, while Kate Backinsale wore a white Kaufmanfranco dress and a Bulgari necklace to die for! 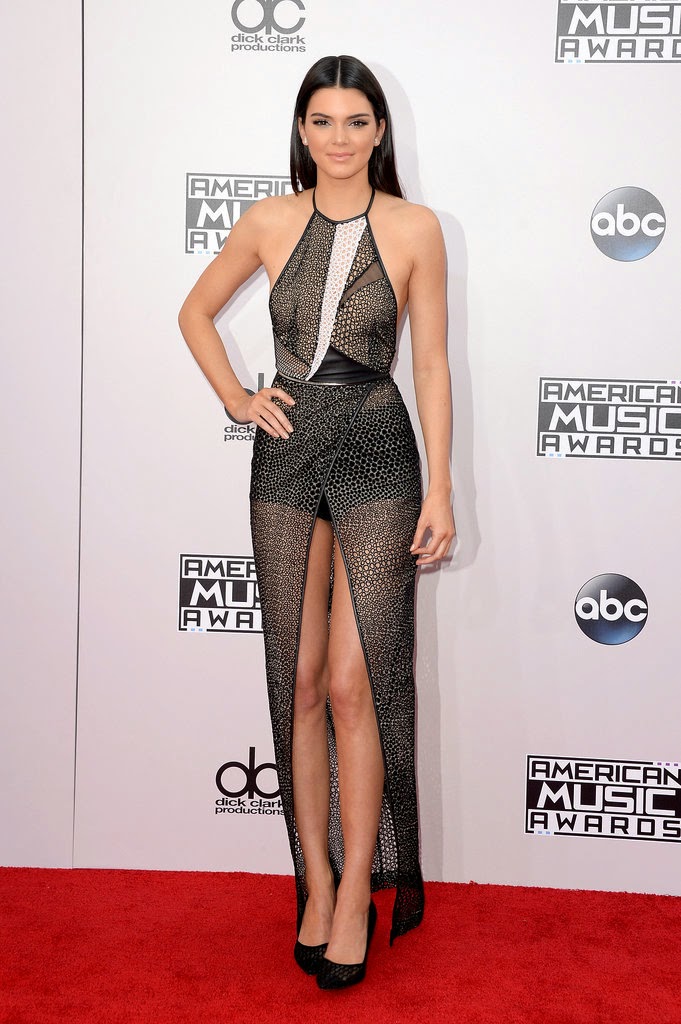 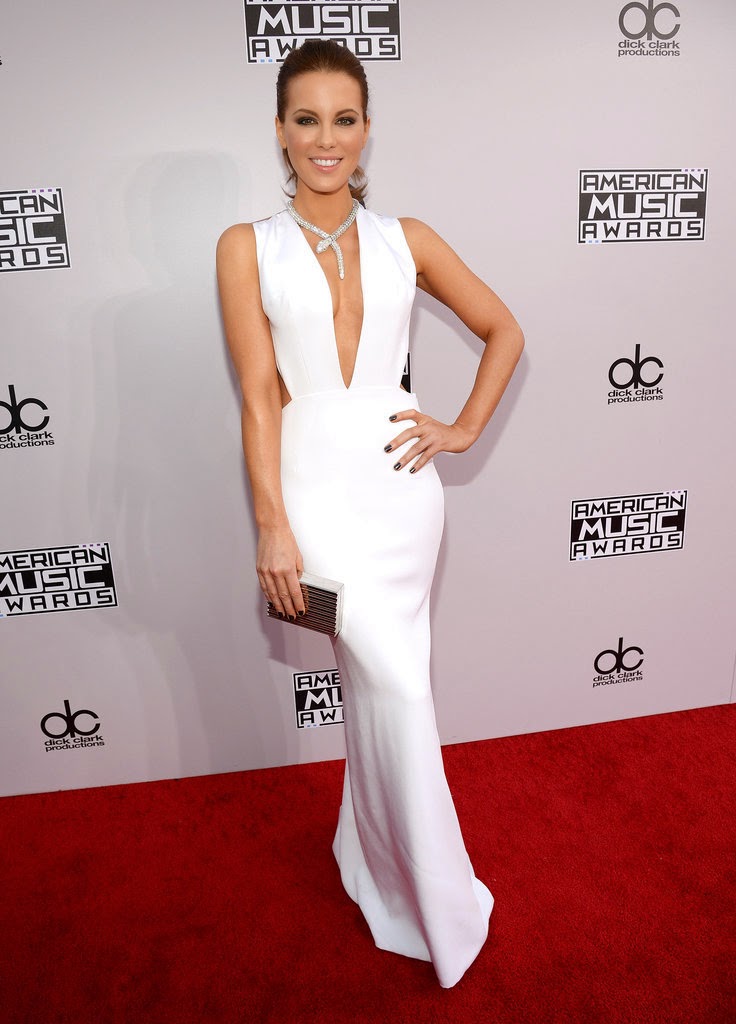 Selena wore a black elegant Armani dress with statement earrings and, on a total opposite look we have JLo in Reem Acra and a great body. 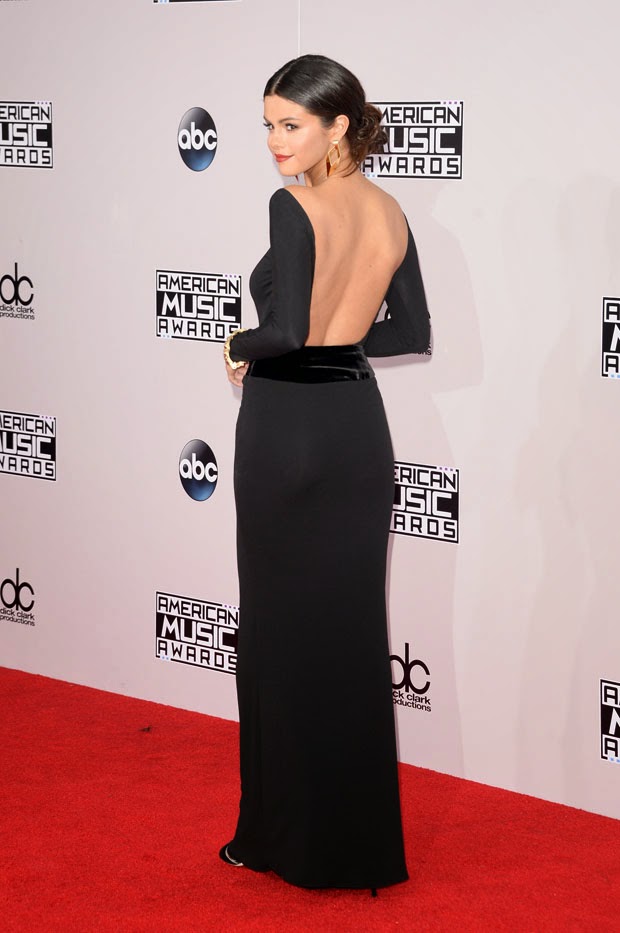 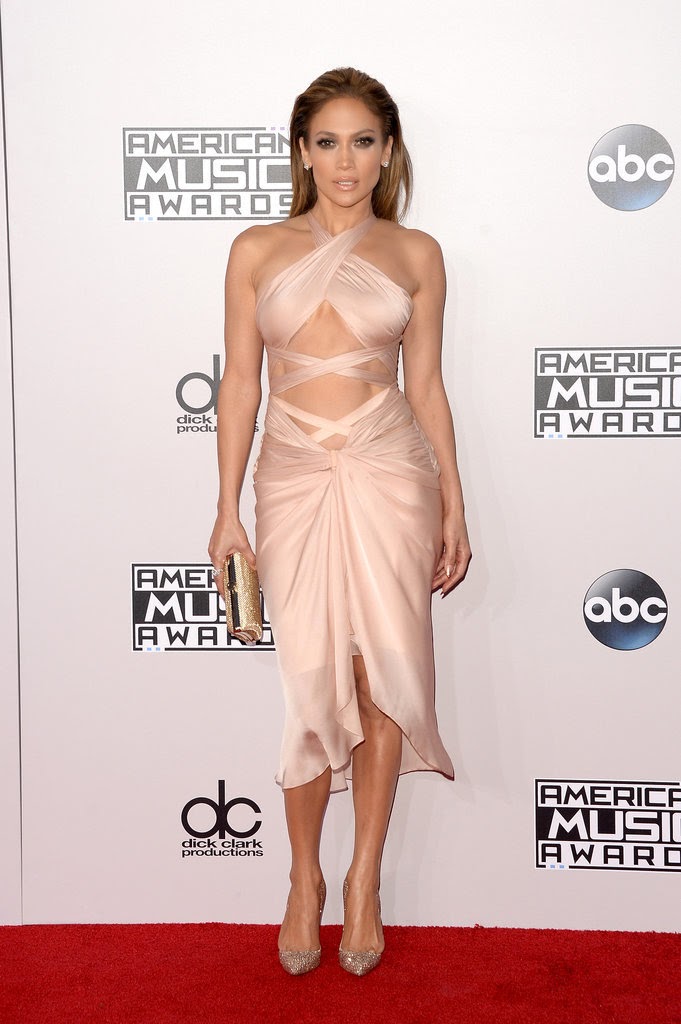 Last but not least we have Taylor Swit in a custom Michael Kors gown, that looks simple but modern, perfect. Her date, Karlie Kloss, wore a Pamella Roland two pieces. 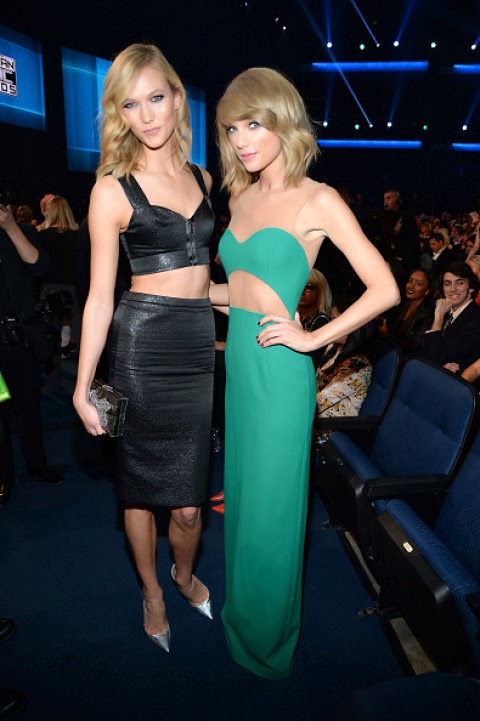 Rita Ora in a yellow Zac Posen caught all eyes, but you don´t always need to wear a colour to call peoples attention, if not ask Nick Jonas who wore Armani. 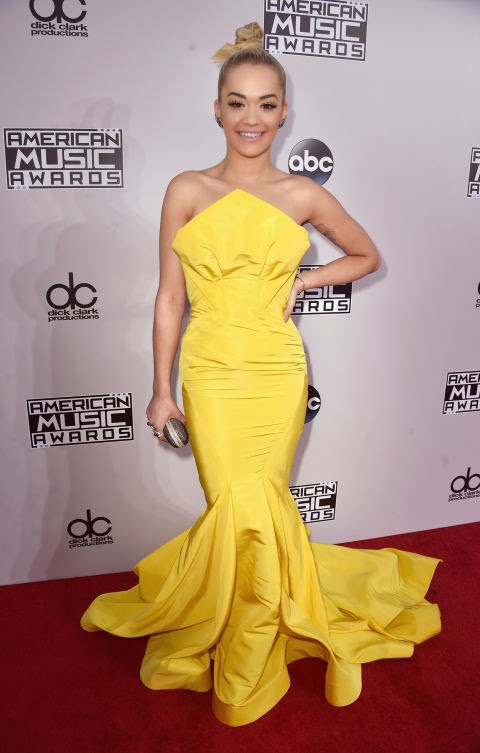 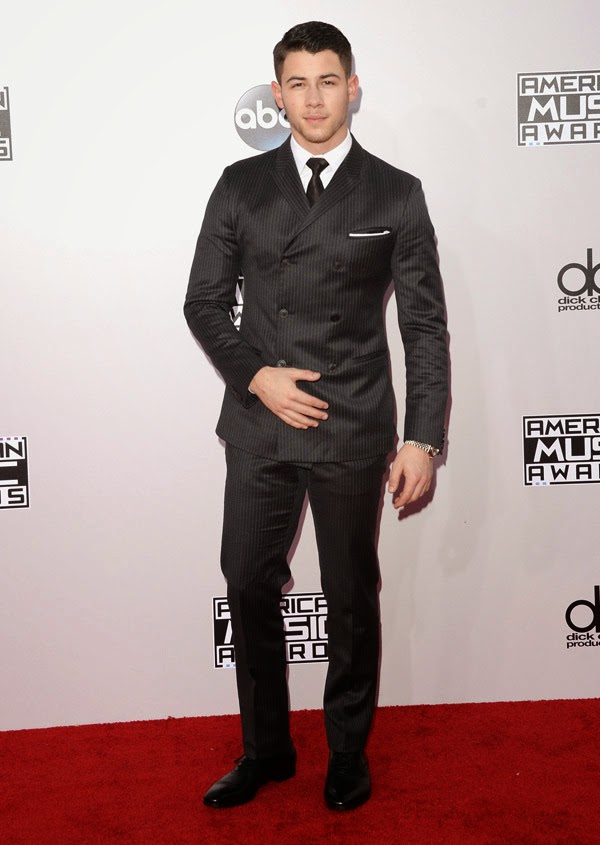 5 Seconds of Summer, do they know they are at a red carpet or were they told they were going shopping? Maybe it's a 2x1, quite practical. Anyway, as regards One Direction I want Harry Styles shoes... 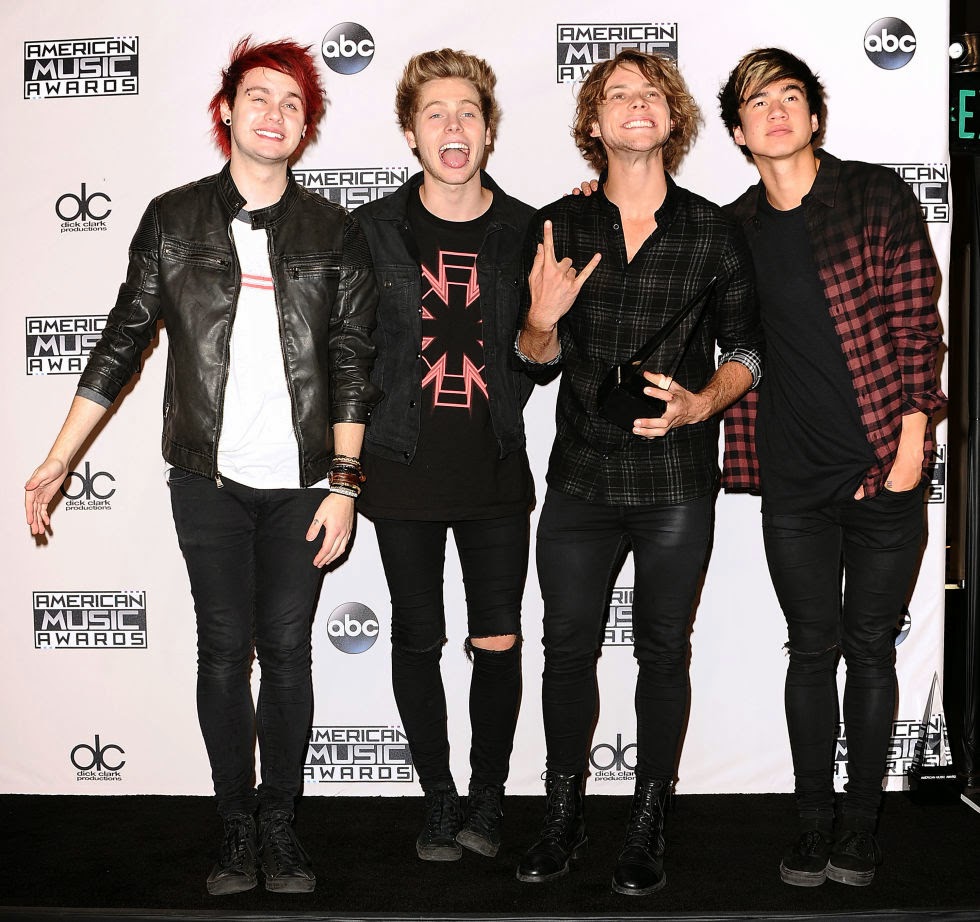 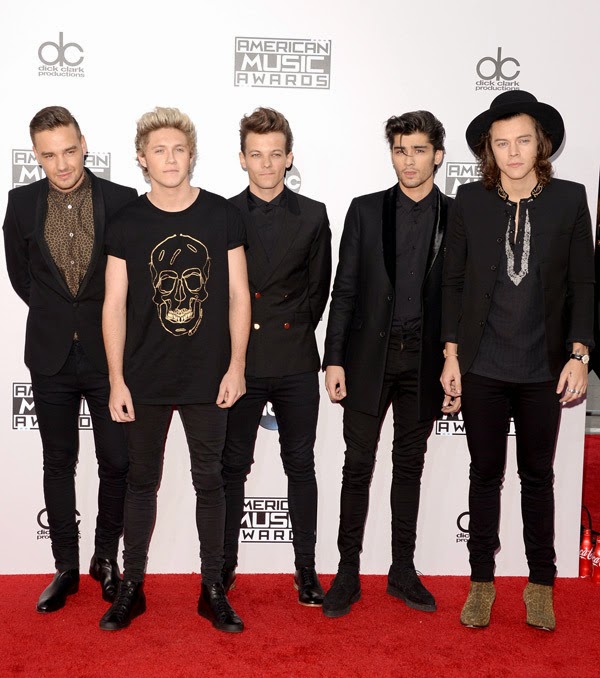 It was all nice up to now, but fairytales are not real and big mistakes happen, like forgetting to wear a shirt, or it can just be a bad hair day... good luck next time! 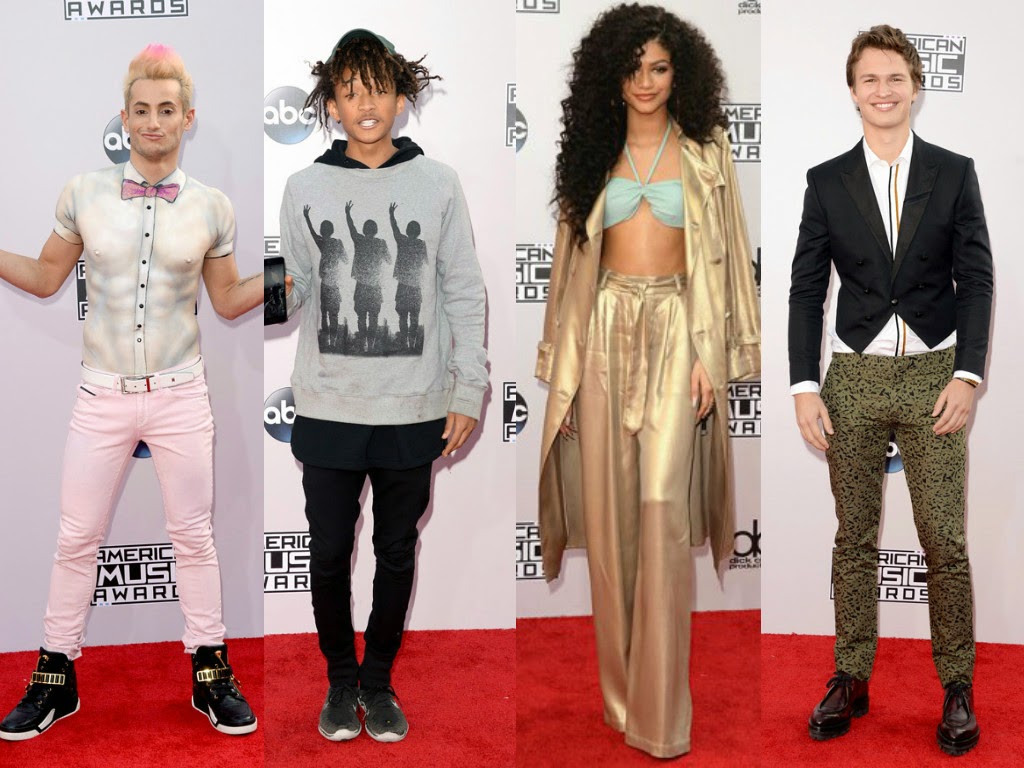 That´s all from last nigh, not that bad until you come across somebody named Bleona, try to skip it or you´ll have nightmares for the rest of the year!
Any favourite? I´ll stay with Gigi Handid or  Kylie Jenner, leave me your opinion on the comments! xxxx